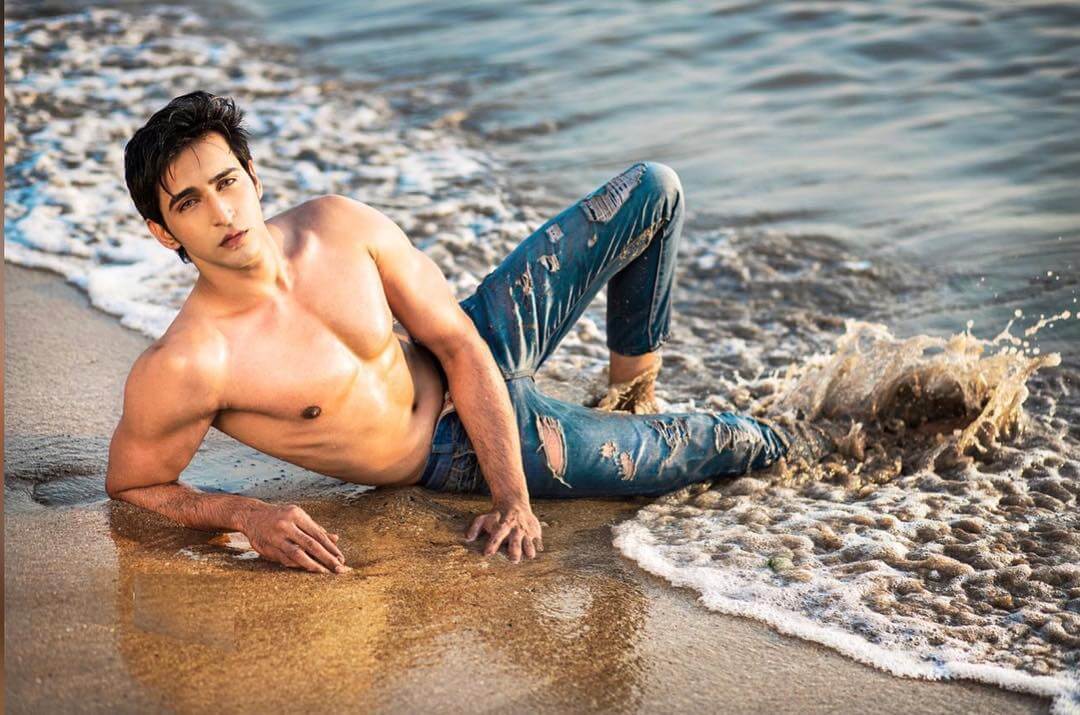 Alfez Khaishagi is a model and actor who was born in India and brought up in Dubai. Till now he has lived in eight countries and twelve different cities all across the world. He started his modelling career at the age of 18. As a model, he appeared in various print ads, television commercials and more. He is one of the contestants of Sunny Leone and Rannvijay Singha hosting show Splitsvilla season 12 aired in MTV channel.