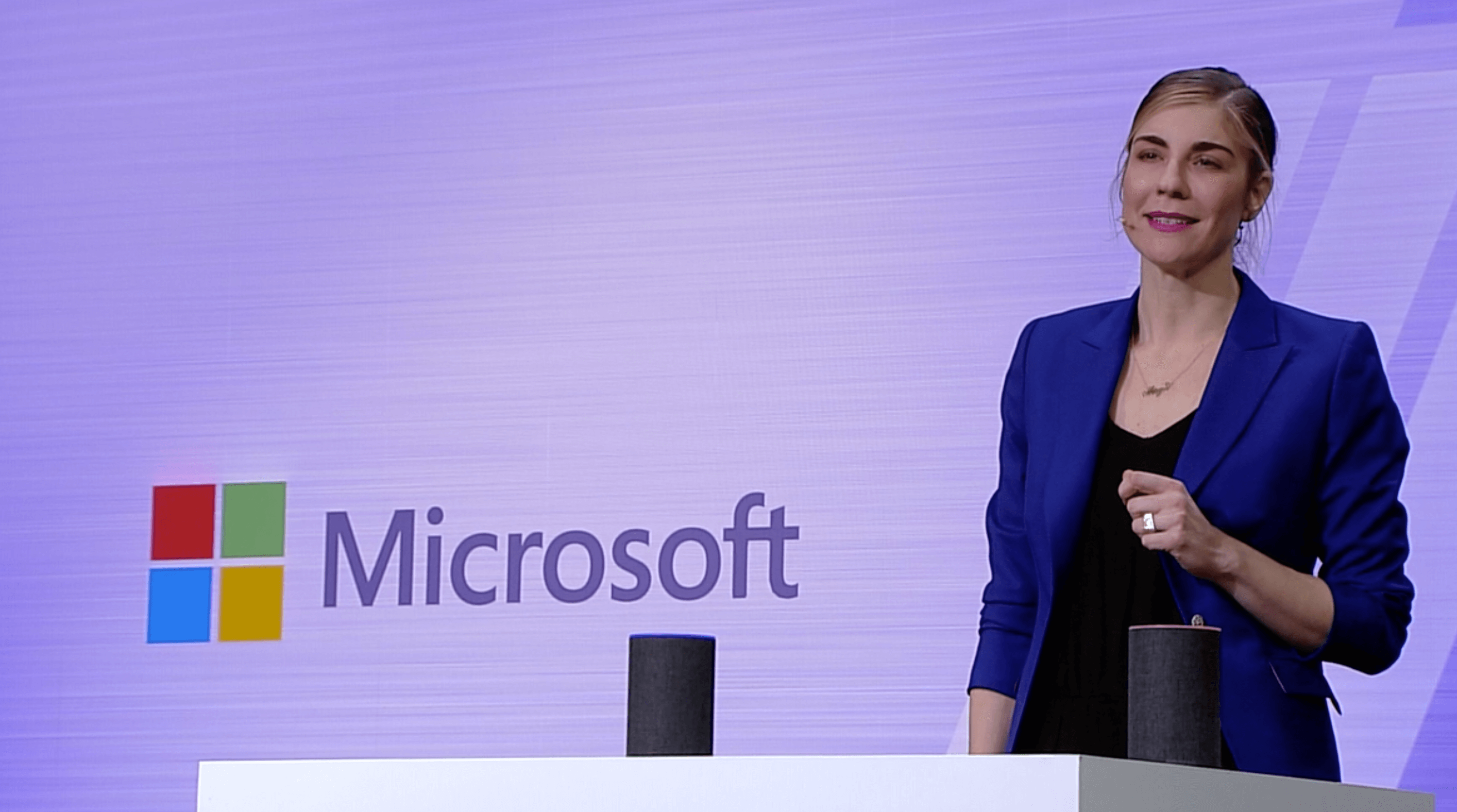 Alexa and Cortana Integration: Last year, Microsoft and Amazon announced that their digital assistants would communicate and work with each other by the end of 2017. Unfortunately, it didn’t happen due to some issues, but today during Build 2018, Microsoft demonstrated how Alexa and Cortana would work in conjunction, and it looks like the users will get the access to use these features in the near feature.

On stage, Tom Taylor, Amazon Alexa Senior Vice President, and Megan Saunders, Microsoft Cortana General Manager, demonstrated how Alexa and Cortana could be used together in future. Megan Saunders said,”For all of you developers out there building skills, Cortana and Alexa will enable access to more people across more devices. And we can’t wait to see what you build.”

Even though Microsoft has not announced when it will be available for regular users, they called on developers to build more integrated solutions for both the assistants and they also launched a new website, where you need to sign up for the latest updates about the integration.