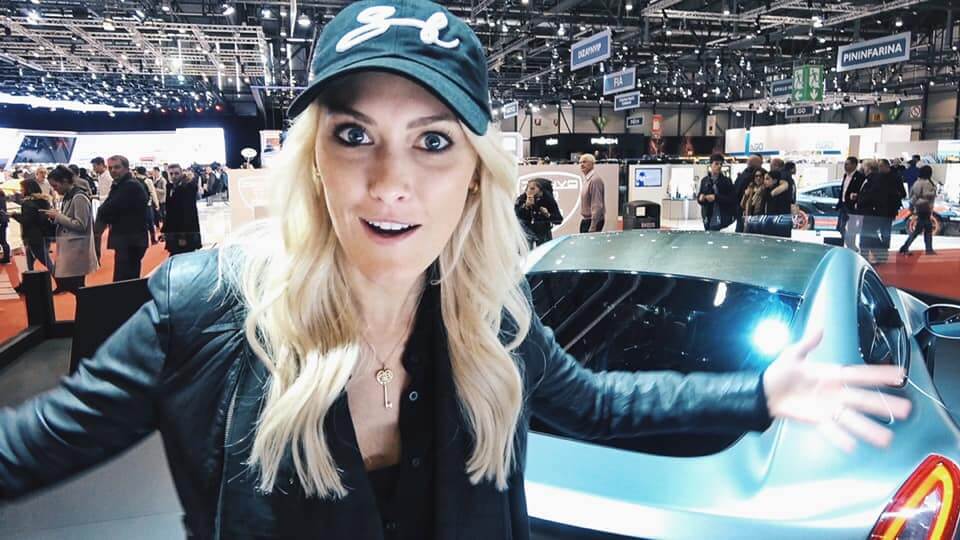 Alex Hirschi (aka) Alexandra Mary Hirschi is an Australian social media celebrity, presenter, and vlogger, who is also called as Supercar Blondie. She is well-known for her automobile-based videos and she regularly uploads videos on her Facebook, Instagram and YouTube handles. She has more than 1 billion views with over 6 million followers on her Facebook page and 3.5 million followers on her Instagram page. She started her YouTube channel “Supercar Blondie” on 12th September 2007 and uploaded her first video on 22nd November 2015. Now she has nearly 1.9 million subscribers and has more than 5.8 million views for her videos. Before starting her career in social media, she has hosted a talk radio show on Dubai Eye 108.8 from 2008 to 2017 and she has also interviewed some celebrities like John Travolta, Jake Gyllenhaal and Liam Neeson. According to the Socialbakers, her Facebook page was one of the fastest-growing Auto pages in 2018.