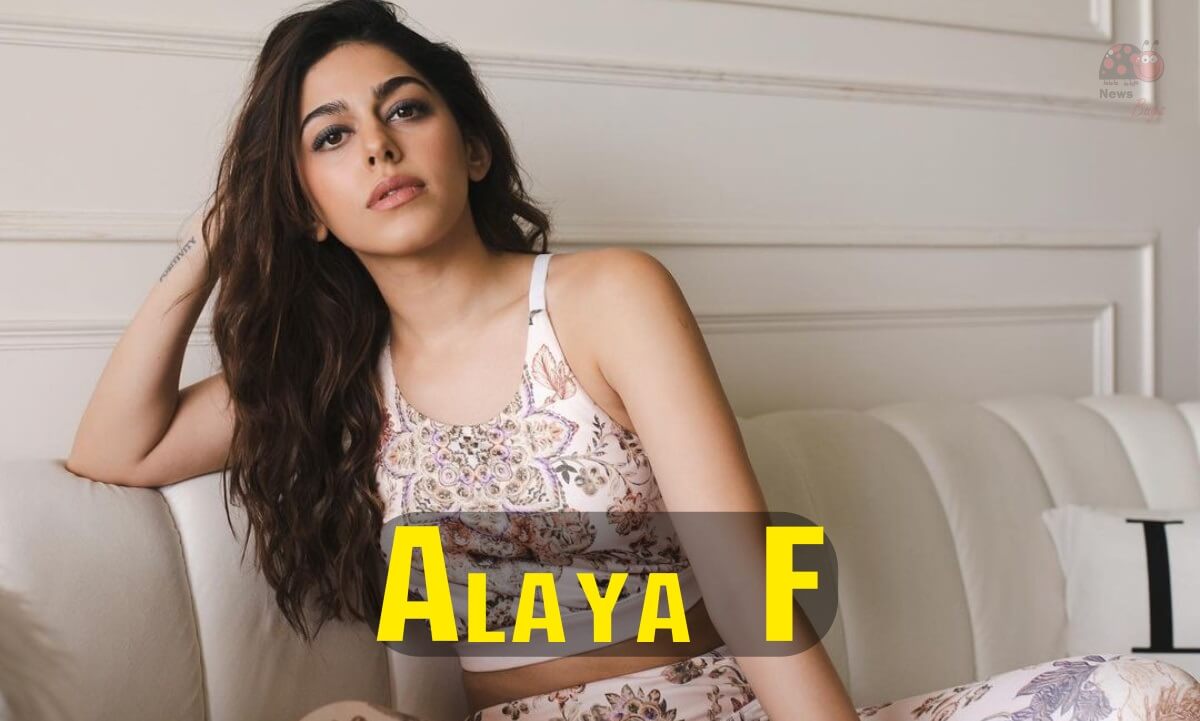 Alaya F is an Indian model and the daughter of popular Bollywood actress Pooja Bedi. In 2018, it was alleged that she will debut in a Bollywood movie with Saif Ali Khan. Later in June 2019, It is officially announced that Alaya made her acting debut in the Bollywood film Jawaani Jaaneman directed by Nitin Kakkar. Alaya also appeared in the Aaj Sajeya music video. She won the 66th Filmfare Awards for her acting debut in the Jawaani Jaaneman movie. Her movie Freddy with Kartik Aaryan became a huge sensation.

Check out the latest photos of actress Alaya Furniturewala,