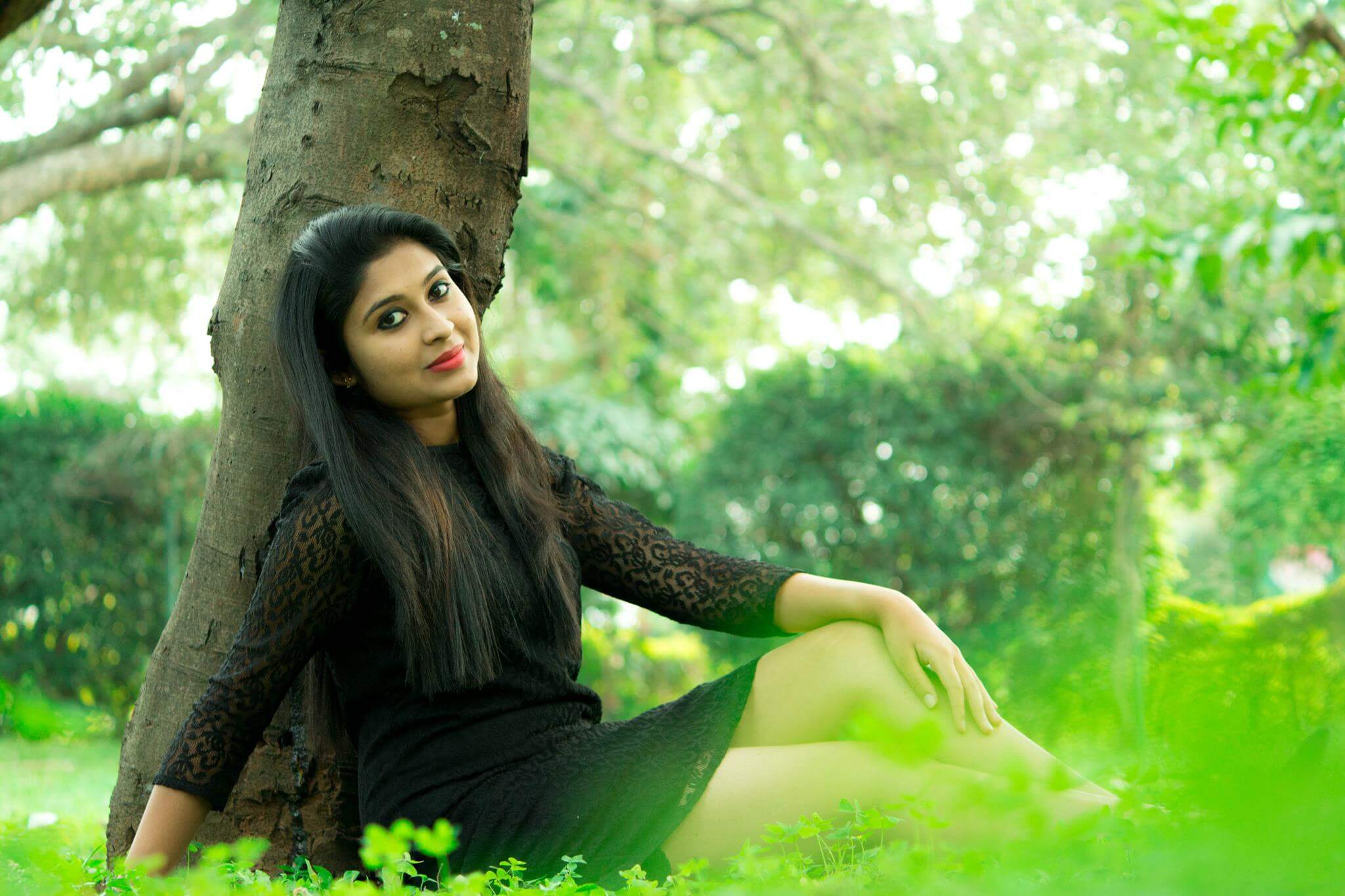 Akshitha Bopaiah is a model and actress of Kannada and Tamil entertainment industry. She started her career as a model and Akshitha made her acting debut with the Kannada movie Real Police with Sai Kumar directed by Om Saiprakash in 2017. Following the success of the movie, she made her debut Tamil TV serial Sumangali in the same year along with Aishwarya & Sujeeth in the lead roles. In 2018, she has also acted in Kannada soap opera Shantham Papam which was telecasted on Colors Super. In 2019, she also appeared in a Vijay TV Serial Thazhampoo.