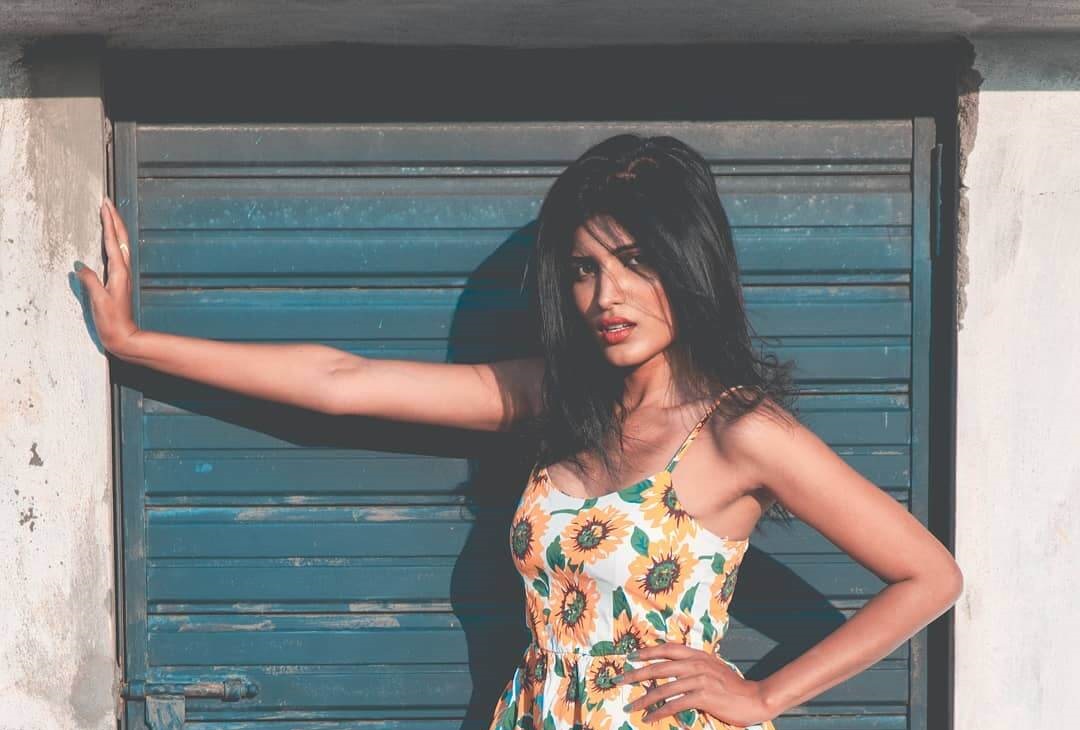 Akshaya Shetty is an actress and model, who worked in various web-series in Bollywood. She made her acting debut with the web series Thinkistan directed by Padmakumar Narasimhamurthy in 2019. In this series, she portrayed the role Hema who is a model. Then in the same year, she appeared in the web-series Black Coffee which premiered on Ullu Originals.