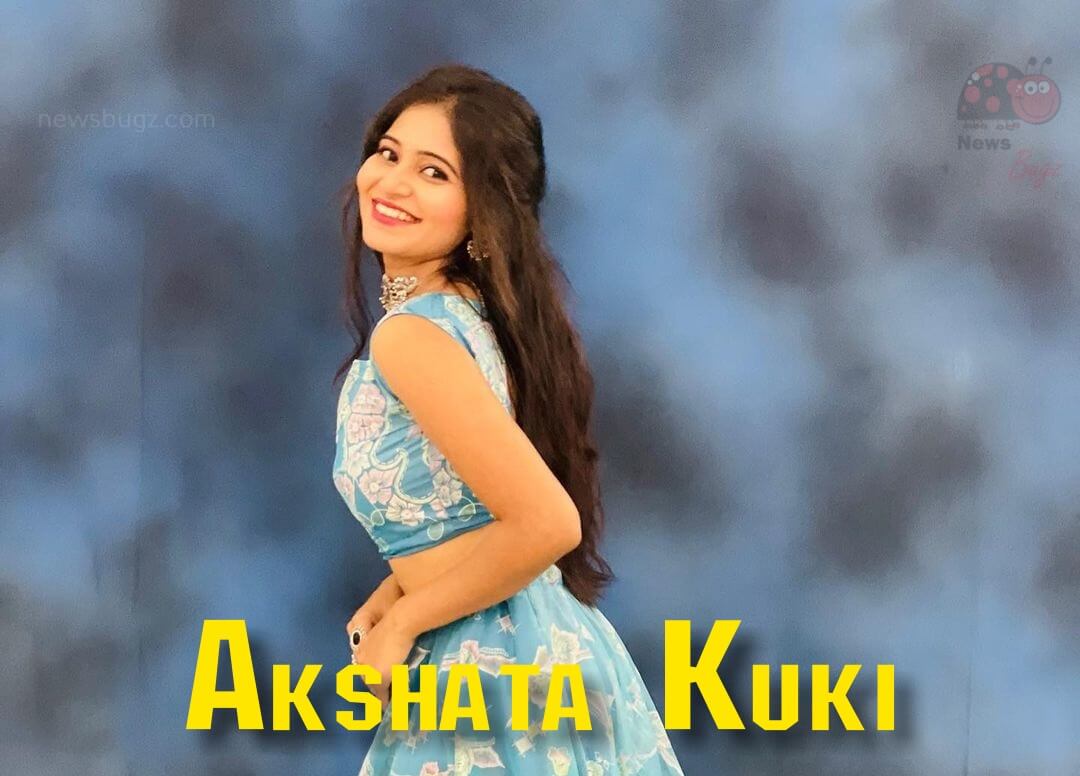 Akshata Kuki is a Kannada actress mostly appeared in serials and TV commercials. She was born and raised in Karnataka. She has huge fan following on social media. Akshata Kuki was featured in a music video titled Seruve. She is one of the contestants in Bigg Boss Kannada OTT Season 1 that streams online on Voot app.

Take a look at the latest photos of Akshata Kuki,