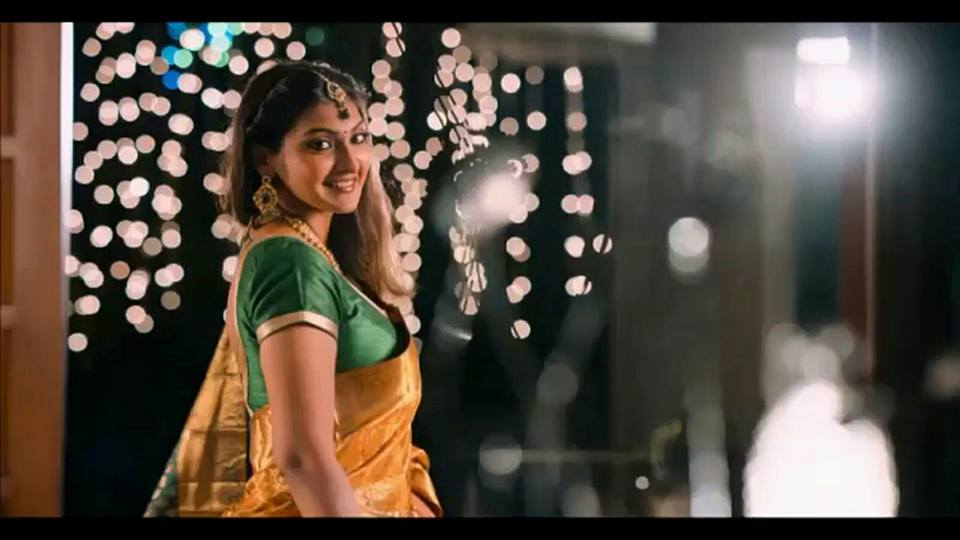 Akshara Reddy is an Indian model who works in the Tamil film industry. She has won the title Miss Super Globe -World 2019 an international beauty pageant where she represented India. And she has walked more than 150 Ramps across the world. She started to do modeling at a young age. Akshara is one of the contestants of a reality show called “Villa to Village” which got aired in Star Vijay TV. And won the most number of awards in it. She also won the titles Miss Super Globe -India 2019 and Miss South India. Akshara is one of the contestants in Bigg Boss Tamil Season 5 hosted by Kamal Haasan. The show airs on Star Vijay TV.

Akshara Reddy is born and brought up in Chennai, Tamil Nadu, India. She is a professional model who has ramp walked on more than 150 stages. Akshara Reddy participated in Miss India South Pageant and won the title as well.

Akshara is currently getting chances in Tamil movies. She is passionate towards modelling and acting. Akshara is very much attached to her family. She loves to drive the car and to shop as well. She has participated in Vijay TV’s Villa to Village where she needs to lead a village life without any contact with the outer world.

Check out the latest photos of Akshara Reddy,