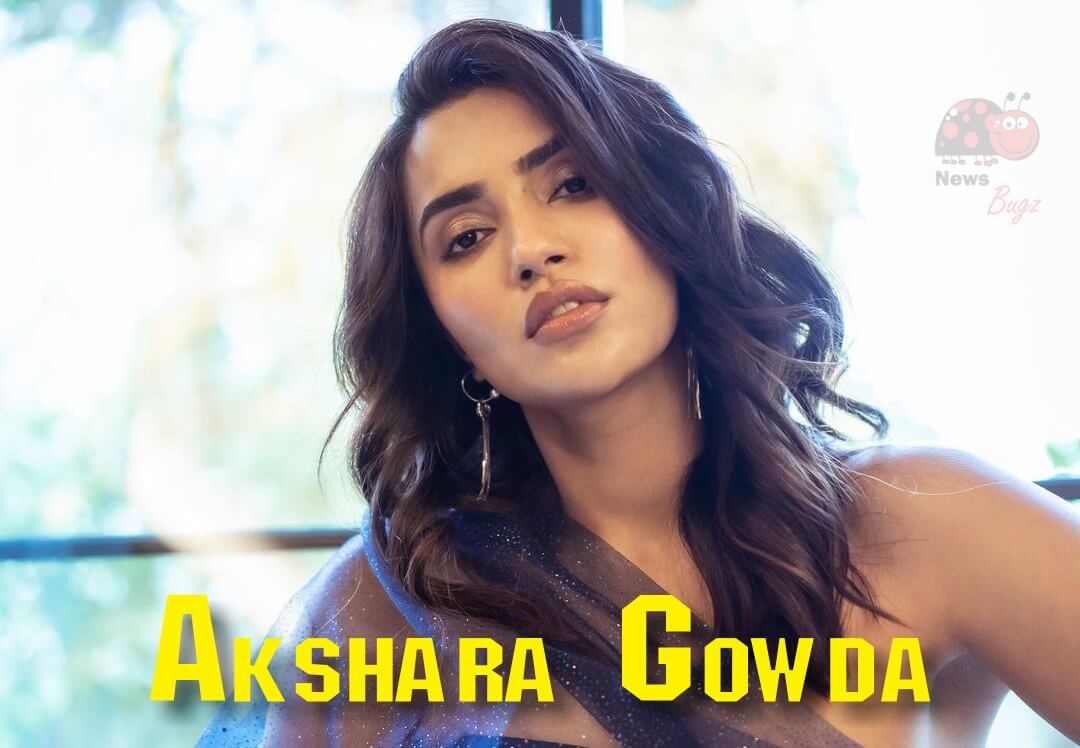 Akshara Gowda is an Indian film actress who has appeared in Hindi and Tamil films. She is also a model and has appeared in various advertisements under the leading brands. She made a special appearance in Thuppakki and played a role in the festival film Chitkabrey – The Shades of Grey. Akshara made her Bollywood debut in Priyadarshan’s Rangrezz in 2013. She also appeared in Ajith‘s Arrambam Tamil film. She was recently seen in The Warriorr movie starring Ram Pothineni and Krithi Shetty in the lead role.

When she was in high school, she played throwball at the state level and also had the interest in table tennis. She was also the regular participant in the modelling shows. Akshara Gowda is fondly known as “Stylish Thamizhaci” by her fans and media. She gracefully thanked for the title. Gowda spoke about her personal experience of overcoming depression.

Take a look at the cool new photos of Akshara Gowda,