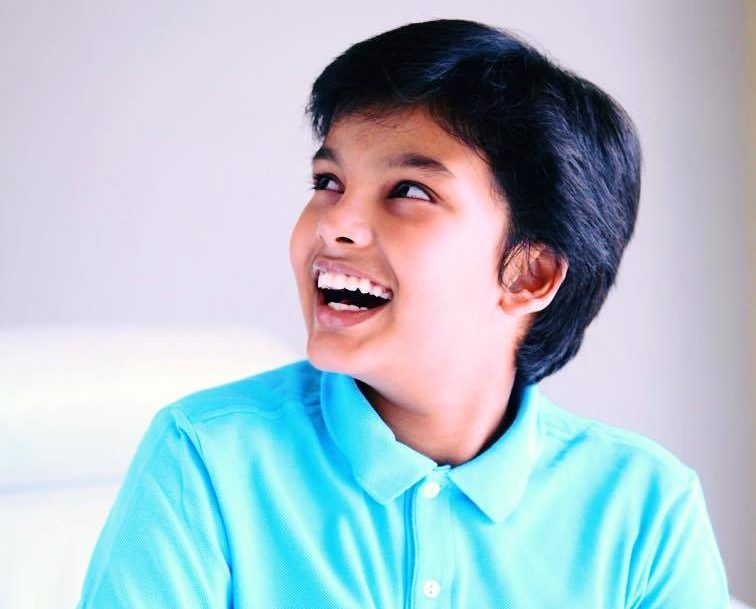 Akira Nandan is an Indian movie actor, who predominantly works in Telugu film industry. He is son of famous actor and politician Pawan Kalyan. He made his debut movie is Ishq Wala love as a child artist. Check out below for Akira Nandan Wiki, Biography, Age, Movies, Family, Images and more.

Akira Nandan was born on 8 April 2004 in Hyderabad, Telangana, India. Akira Nandan is the son of Power Star Pawan Kalyan and her mother name is Renu Desai who is running a production Organization named Akira movie. Anna Lezhneva is his stepmother and he has a sister named Aadhya Konidala and he has a half-brotherMark Shankar Pawanovich and one half-sisterPolena Anjana Pawanova. Moreover, he is the cousin of Actors Ram Charan & Varun Tej, with that,  Actress Niharika Konidela is his cousin sister and Superstar Chiranjeevi & Nagendra Babu are his uncles. His education details will be updated soon. Then he is the grandson of Konidela Venkat Rao and Anjana Devi. He made his debut movie titled Ishq Wala love as a child actor.