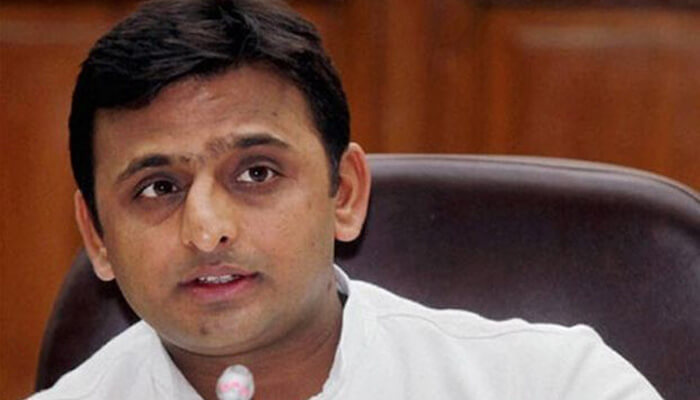 The former Uttar Pradesh Chief Minister, Akhilesh Yadav on Saturday said that his Samajwadi Party would choose its next national president before September 30, triggering speculations that he is stepping down from the post. Akhilesh’s party has fought the recently held assembly elections in alliance with the Congress and suffered a defeat at the hands of the Bharatiya Janata Party, as PM Narendra Modi has led BJP to a stunning victory which has come to power in the politically crucial state with the brute majority.

The run-up to the elections had seen a fierce infighting in Akhilesh’s family, with the then chief minister snatching for the post of national president from his father, Mulayam Singh Yadav. The Akhilesh faction has stripped Mulayam’s brother, Shivpal, of his state presidentship.

On Saturday, Akhilesh has addressed an impromptu press conference at the SP office in Lucknow even as his party held a national executive meet. Akhilesh did not clarify or speak additionally on the election of the new president. Traditionally, the SP always re-elected the current president barring a January 1 emergency convention where the party has handed the mantle with Akhilesh. 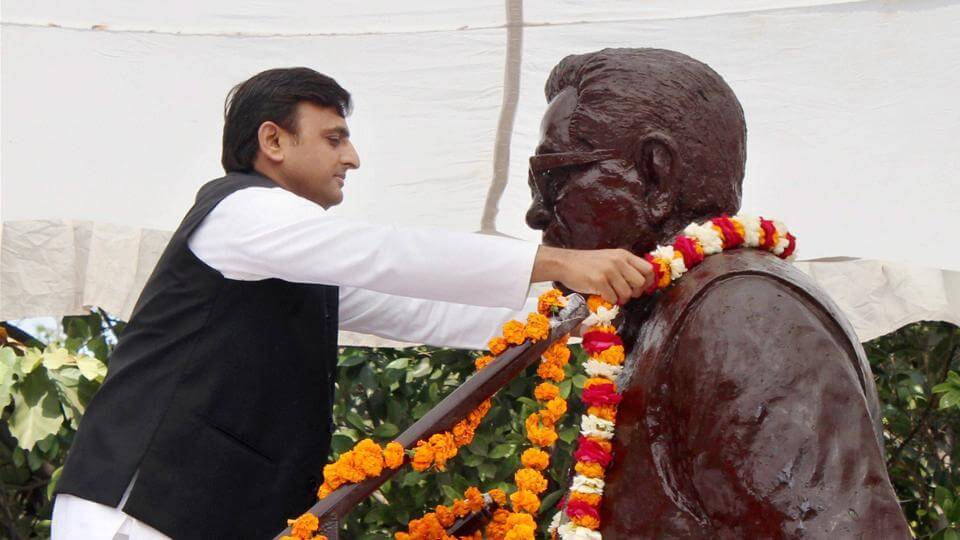 In his address, Akhilesh has also taken jibes at the new administration led by Yogi Adityanath, a 44-year-old Hindutva leader. Talking about the reports of ‘shudhikaran (purification)’ of the 5-Kalidas Marg, the official CM residence, Akhilesh said as quoted “When we will form the government again in 2022. And we would sprinkle Ganga jal with the help of fire brigade not only on the 5-Kalidas Marg however in all the government offices to purify them.”

Referring to last Lok Sabha speech by Adityanath that took a dig at Akhilesh’s age, the former CM said as quoted, “Of course, he is a year older to me, but so far the work is concerned, he is far too small than me.” On law and order, Akhilesh said that incidents are happening all over the state now, but they are not being highlighted with Yogi’s picture as the way media used my picture while reporting such incidents earlier.”

A Kathak Troupe Function A Five-Stanza Classic From The 1850s