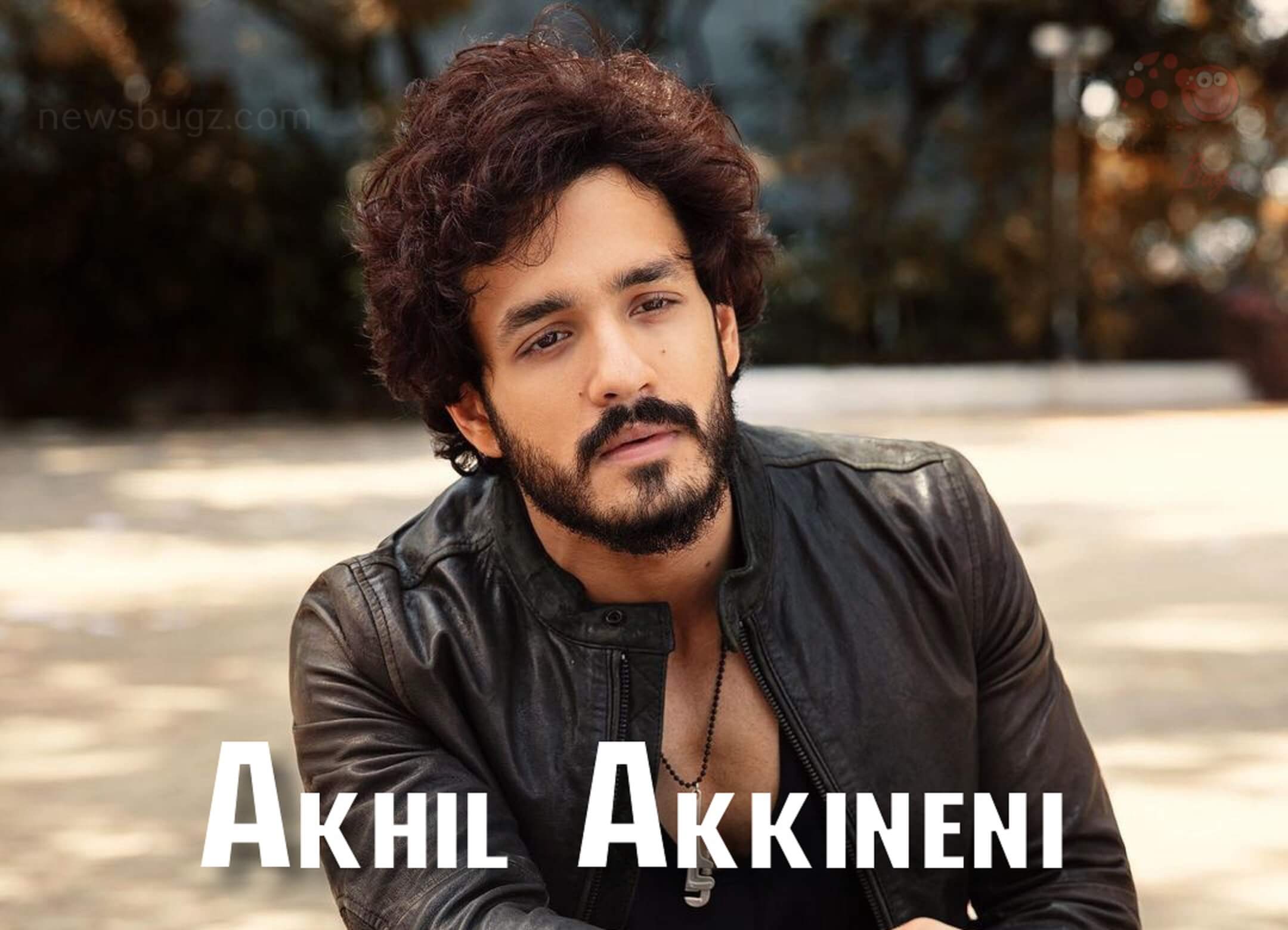 Akhil Akkineni is an Indian movie actor, who predominantly works in the Telugu film industry. Moreover, he is the son of famous Telugu actor Nagarjuna. He made his debut movie Sisindri in the role of Sisindri as a child actor and the movie is directed by Nageswara Rao in 1995. Then in the year 2015, he made his debut lead role movie Akhil which is directed by V. V. Vinayak. His latest movie Agent teaser has been released and it received a great response from the audience.

Then he is the half-brother of Akkineni Naga Chaitanya who is a successful hero in the Telugu film industry and Samantha Akkineni was his Sister-in-law who is also an actor. He did his schooling in Chaitanya Vidyalaya, Oakridge International School, Hyderabad, India and he did his graduation from the University of South Florida, College of Marine Science, Lee Strasberg Theatre and Film Institute, New York.

He started his acting career in the year 1995 at the age of one, he was featured in the movie Sisindri which is the remake of the American comedy movie Baby’s Day Out directed by Shiva Nageswara Rao. Then in 2014, he was featured in the movie Manam as Akhil in the Cameo role which was directed by Vikram Kumar. In this movie, he was introduced by his grandfather Nageshwara Rao in his last film in the cameo role by helping everyone in the climax, in contrast, Nageshwara Rao’s last scene becomes Akhil’s first scene, and it is remembered as a tribute to faith and destiny. Then he also featured in some television commercials notably Karbonn Phone, Mountain Dew and Titan watch with Kalki Koechlin. In the year 2015, he made his debut lead role movie Akhil directed by V. V. Vinayak in this movie he featured Sayesha Saigal. After a long break, he made his second movie Hello directed by Vikram Kumar along with Kalyani Priyadarshan and the movie was a successful movie at the box office. In 2018, he featured in the film Mr.Majnu with Nidhi Agarwal directed by Venky Alturi.

Take a look at the cool new photos of Akhil Akkineni,