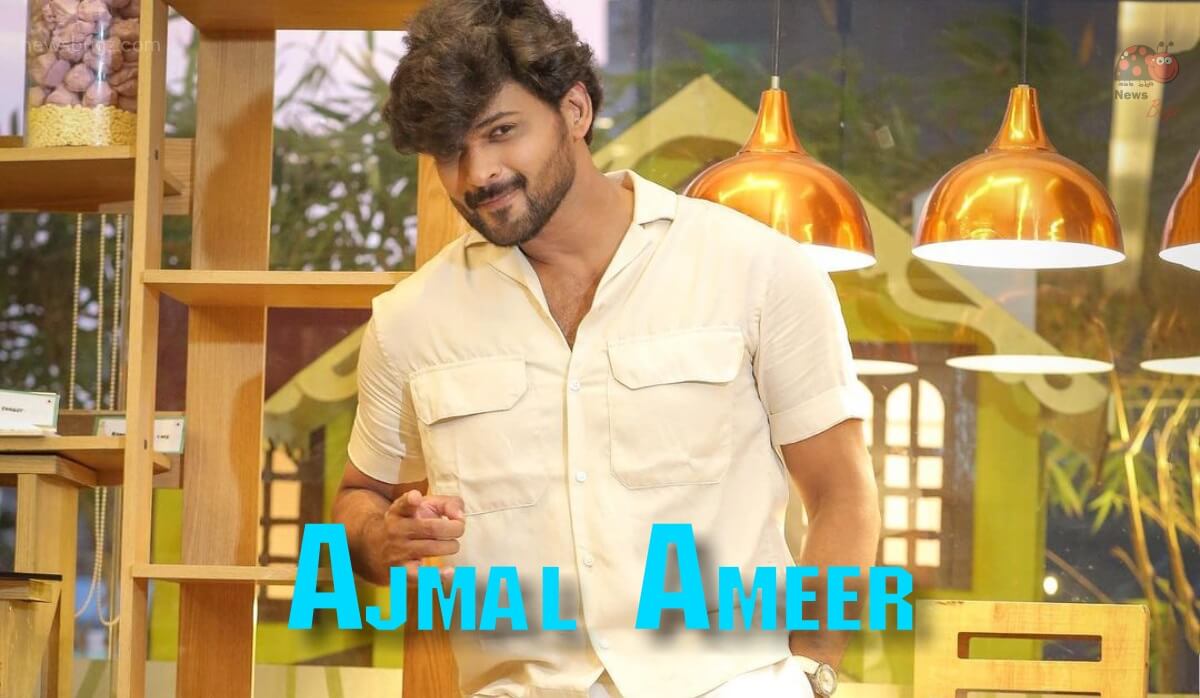 Ajmal Ameer is an Indian movie actor who predominantly appears in the Malayalam film industry. He not only appears in Mollywood, but he also works in Tamil and Telugu movies. He made his debut movie in Tamil titled February 14 (2005). He also appeared in an English film as well. Ajmal got famous for his role as Vasanthan Perumal in Ko movie. He did a prominent role in the Gold movie starring Prithviraj and Nayanthara.

He made his debut movie in the Malayalam titled Pranayakalam, he appeared opposite Vimala Raman. This movie was followed by the Tamil movie Anjathe which was directed by director Mysshkin this movie has reached critical as well as commercial success and he received several awards for that movie.

Take a look at the latest photos of Ajmal Ameer,