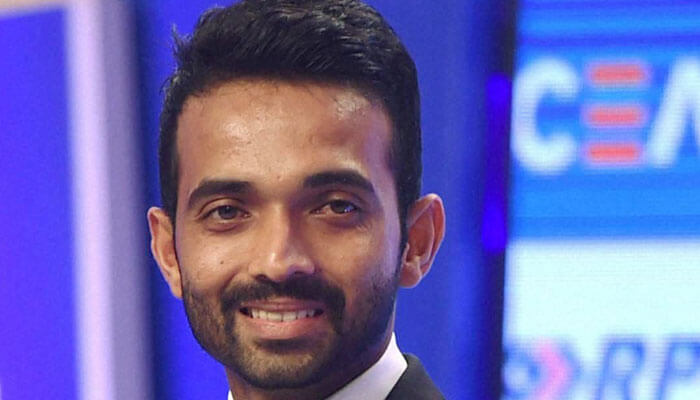 Ajinkya Rahane, having proved his batting ability in the overseas conditions, faced a golden opportunity to better his home record as India’s long home season kicked off in September last year. However, the Mumbai batsman hit a rare slump as India has missed one of its most reliable player’s contribution in the longest format. Virat Kohli’s shoulder injury ahead of the Dharmasala Test against Australia, saw Rahane becoming the India’s 33rd Test captain on Saturday. Earlier, Virat Kohli gave a ringing endorsement of Pujara’s worth in the longest format.

Kohli’s shoulder injury couldn’t have come at a worse time for Rahane, who is struggling with the consistency. He has obtained only one half-century in the last three Tests against Australia, and it remains to be seen if pressure could bring the best out of him as captain and as a player. The Australia Cricket boss, James Sutherland had earlier called Kohli’s “cheating” claims as outrageous before striking the truce with the BCCI.

While Rahane averages were 51.23 in away Tests (20), it slumps down to 37.83 (in 14 Tests) when it comes to playing at home. As India’s home season has come to an end with the decider clash against Australia underway in Dharamsala, Rahane has not enjoyed the home comfort. 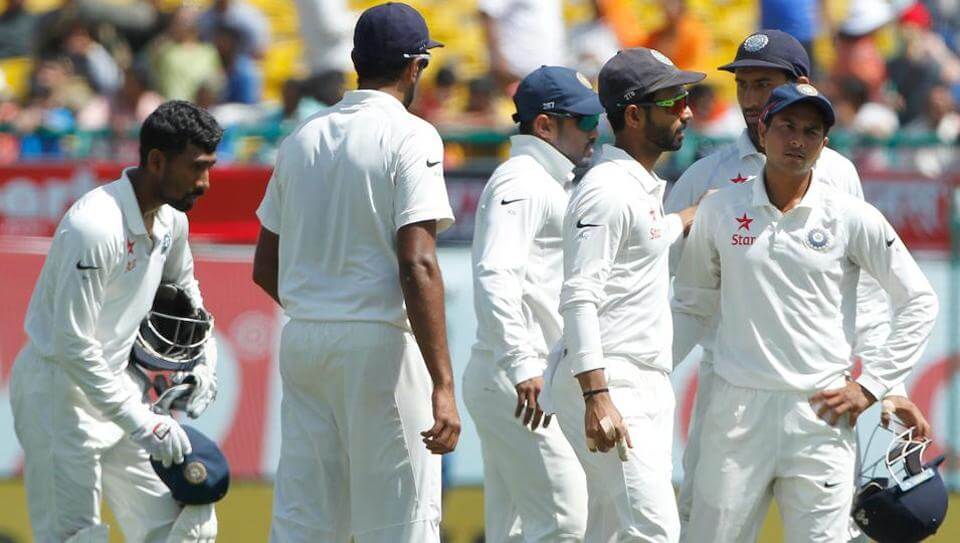 Kohli’s shoulder injury couldn’t have come at a worse time for Rahane, who is struggling with the consistency

The way he has started the season against New Zealand where he scored 347 runs in three Tests which included a century and a half-century, one expected Rahane to go all out against the below-par England. But in the first three Tests, Rahane somehow could manage only 63 runs against England. On the eve of his Mumbai’s Test debut, Rahane was hit on the finger in the nets, and that ruled him out of the fourth and fifth Tests.

Karun Nair, who replaced Rahane in the England series, grabbed the opportunity with both hands by scoring a triple tonne in Chennai. One wondered if Nair’s knock would lead to Rahane’s falling from the playing XI versus Bangladesh in the one-off Test. However, that was not the case as the team management has included a fit-again Rahane in the Hyderabad Test where he scored 82 in the first innings and 28 in the second dig as India has comprehensively beat Bangladesh.

Getting into the Australia series, the first Test at Pune did not go well for Rahane as well as for the other Indian batsmen. But, in the second Test at Bengaluru, Rahane, who was out cheaply on 17 in the first innings, made a significant contribution of 52 runs with Cheteshwar Pujara (92) as the Indian duo added some vital runs to India’s total on the difficult wicket to bat.

Anticipations were high from Rahane to score big on a flat deck in Ranchi for the third Test, but it did not go as per the plan and was out for 14 following a poor shot.