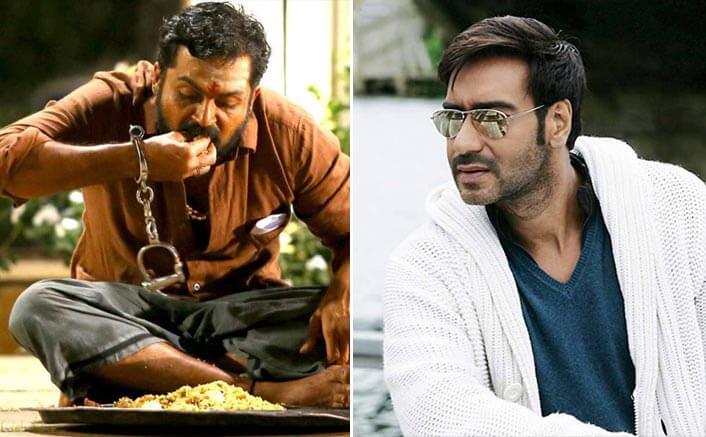 Earlier, it was reported that Tamil blockbuster film Kaithi will be remade in Hindi. This led to various speculations claiming that Bollywood stars Salman Khan or Hrithik Roshan are being considered to play actor Karthi‘s role in the remake. Now, the makers have revealed that Tanhaji actor Ajay Devgn will be playing the role. Produced by Dream Warrior Pictures, Reliance Entertainment and ADF Films, the film is slated to be released on 12 February 2021.

Kaithi Movie is a story of Dilli, an ex-convict comes to meet his daughter for the first time after being released from prison. But, he is interrupted when a police officer performs a drug-raid that injures many officers. Kaithi Tamil movie collects Rs 105 crore at the box-office.