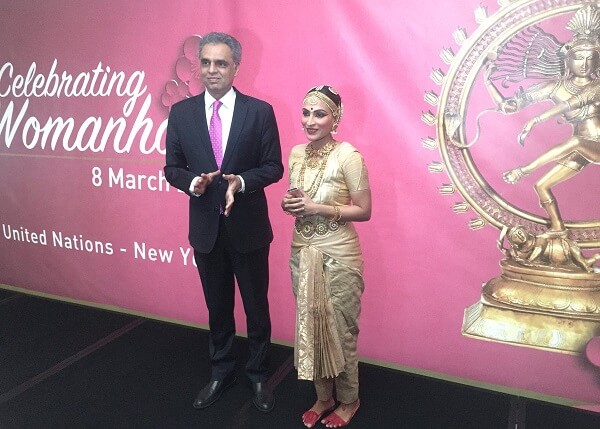 Aishwaryaa Dhanush Performed Bharatanatyam At UN But Not Everyone Impressed

Superstar Rajinikanth’s daughter Aishwaryaa R Dhanush performed Bharatanatyam at the United Nations headquarters on the occasion of World International Women’s Day (March 8) in New York, but her performance was not appreciated on the Internet and also by the dance experts. 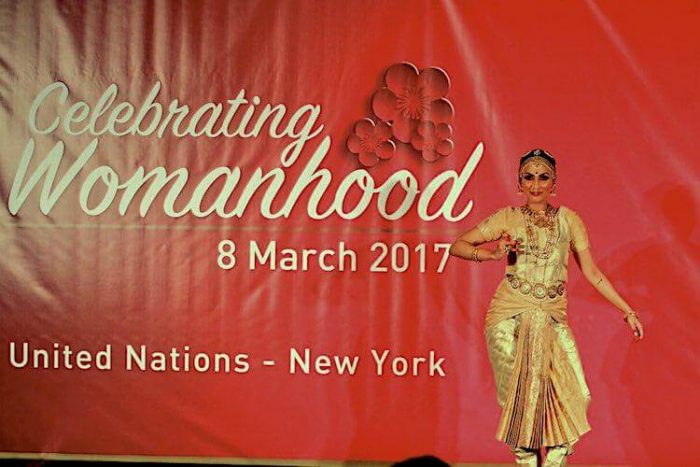 As soon as the snippet was shared, Aishwaryaa’s dance recital went on viral on the internet, and many people have criticized her performance. Aishwaryaa is a trained Bharatanatyam dancer and also the United Nations Goodwill Ambassador for Women to promote the gender equality and Women’s empowerment in India. Some people claims that she got a chance to perform at the United Nations headquarters only because she is the daughter of Rajinikanth’s and was a celebrity.

In a recent interview, a famous dancer said that her postures were terrible. There is no proper footwork, and that’s not how a Bharatanatyam takes place. She has unutilised the whole song. She also said that Aishwaryaa was neither danced to the lyrics, not to the taal. She claims that Aishwaryaa is not even a ‘dancer‘ with her evidence in the lack of grace.

She performed worse even than a beginner in Bharatanatyam; she should not have been on stage, leave alone at the UN. She thinks it is a very disgraceful. A UN release said that “Aishwaryaa will help raise awareness of UN Women’s core message of women’s empowerment and gender equality across India, boosting the organization’s efforts to close the gender gap and achieve an equal world – a planet 50-50, by the year 2030.”

Aishwaryaa’s postures were terrible, and there is no proper footwork, and that’s not how a Bharatanatyam takes place. Aishwaryaa was neither danced to the lyrics, not to the taal – says a famous dancer

Writer Parthiban Shanmugam also shared the snippet on his Facebook wall and said, “The pathetic state of Bharatanatyam at the UN. Aishwaryaa’s guru should be banned!” Many users have also agreed with his statement and commented on the post.

One of the users said “Omg is this dance! If her guru sees her performance probably, she will commit suicide. Honestly what form of dance is this!” Another user has written, “Saddening that such a beautiful art of our country has been showcased in United Nation in such a pathetic manner.”

Aishwaryaa R Dhanush is the elder daughter of Superstar Rajinikanth. She is married to the famous Tamil actor-film maker Dhanush K Raja. Aishwaryaa debuted as a director in 2012 in the movie 3 starring Dhanush. She also directed Vai Raja Vai Movie. Recently, she wrote a biography in the name of “An Apple Box: The Story of a Girl Among the Stars.”

Related Topics:BharatanatyamPatheticUnited Nations
Up Next