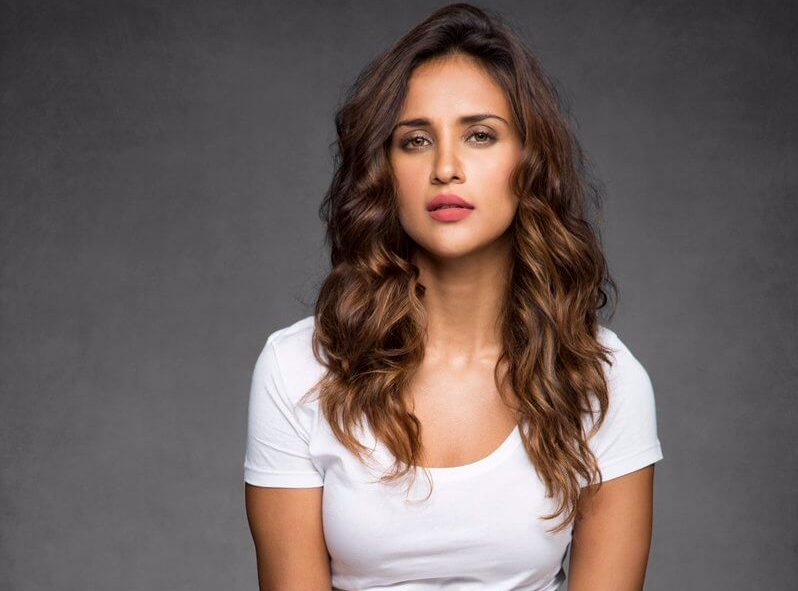 Aisha Sharma is an Indian actress and model who works in Hindi film industry. She is the sister of Bollywood actress Neha Sharma. She made her acting debut in the Hindi film Rogue (2015). She had been the prominent face of Lakme and other commercial brands. Check out below for Aisha Sharma Wiki, Biography, Age, Family, Movies, Images, and More. 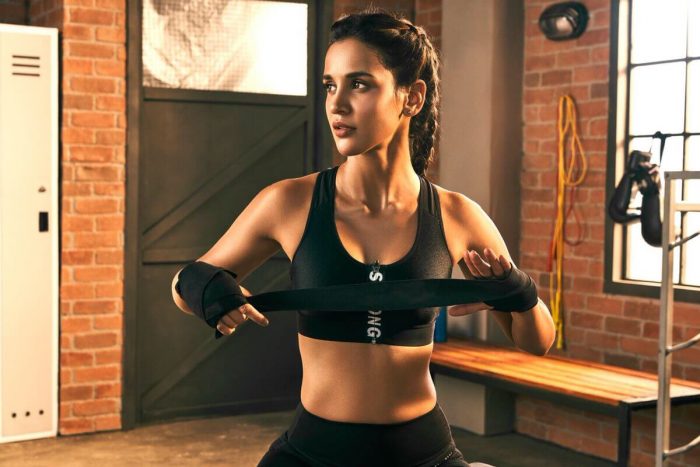 Aisha Sharma was born on 24 January 1989 at Bhagalpur, Bihar, India. She was raised with her grandparents in Delhi. She did her schooling from Springdales School located in Delhi and later graduated in biotechnology from Amity School of Engineering, Noida. She is a trained Kathak dancer. She comes from a Hindu politician family background from Bihar. Her father Ajeet Sharma is an Indian politician at Bhagalpur, Bihar, and he is the member of Indian National Congress. She is one of the four siblings in the Brahmin family. She has two sisters named Neha Sharma (Bollywood actress) and Reetika Sharma. She has an elder brother named Vaibhav Sharma. After graduation, Aisha started her career in the field of modelling. In 2016, she was the Kingfisher calendar girl and the same year she appeared in a video song of Ayushmaan Khurrana titled “Ik Vaari.” She made her film debut in ‘Satyameva Jayate‘ alongside John Abraham. 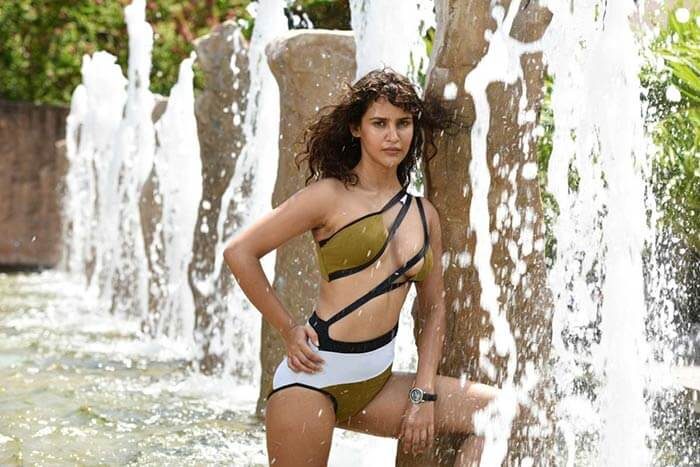 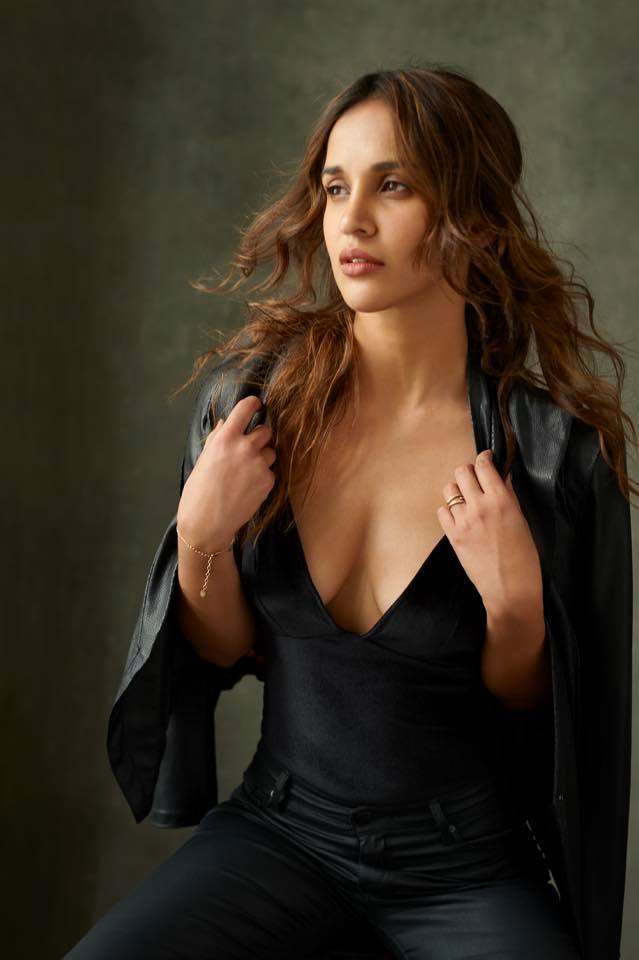 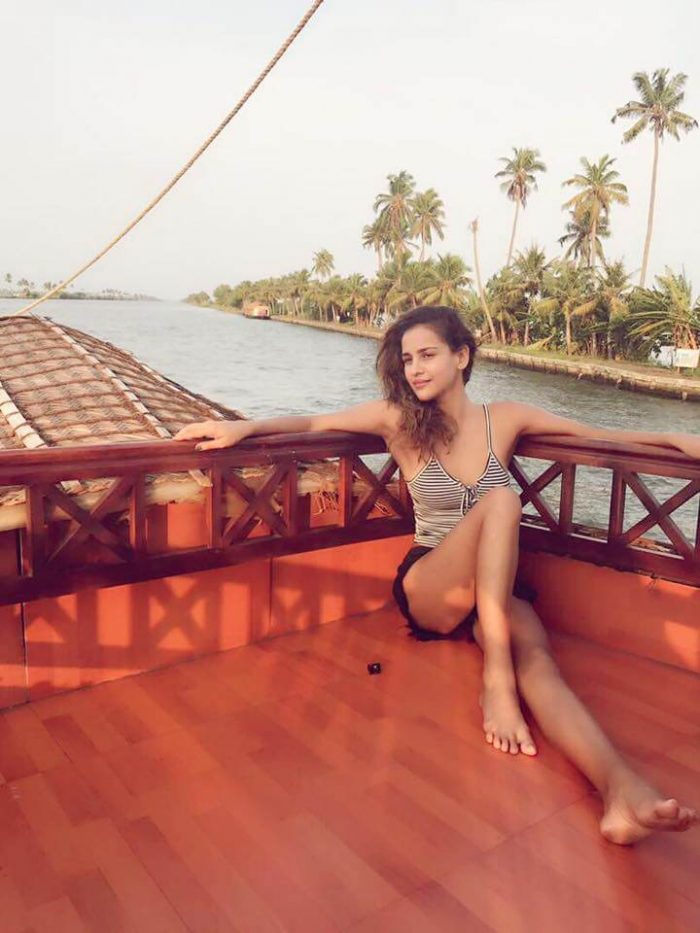 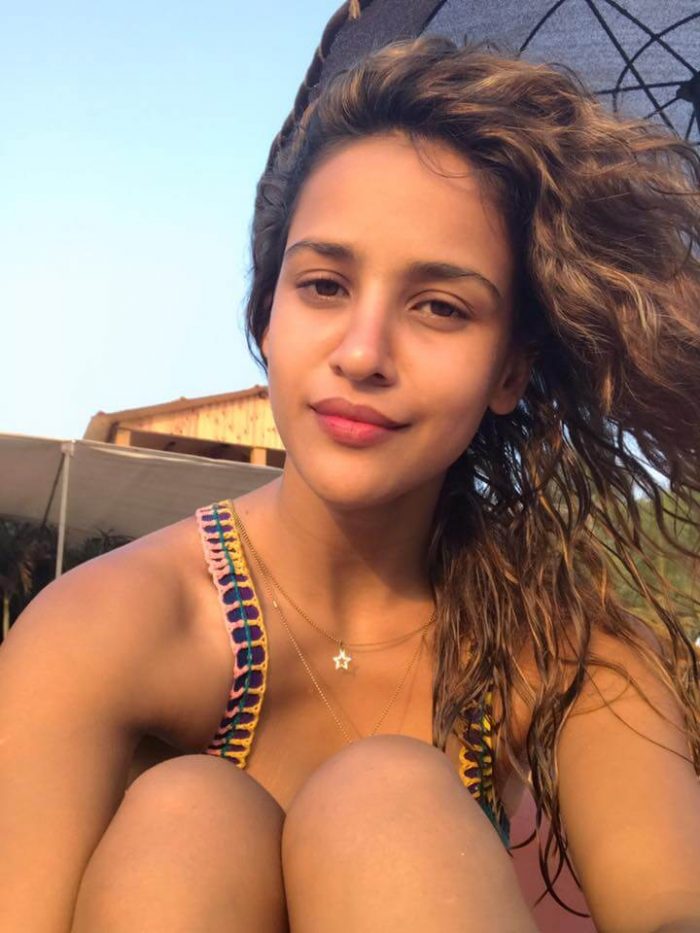 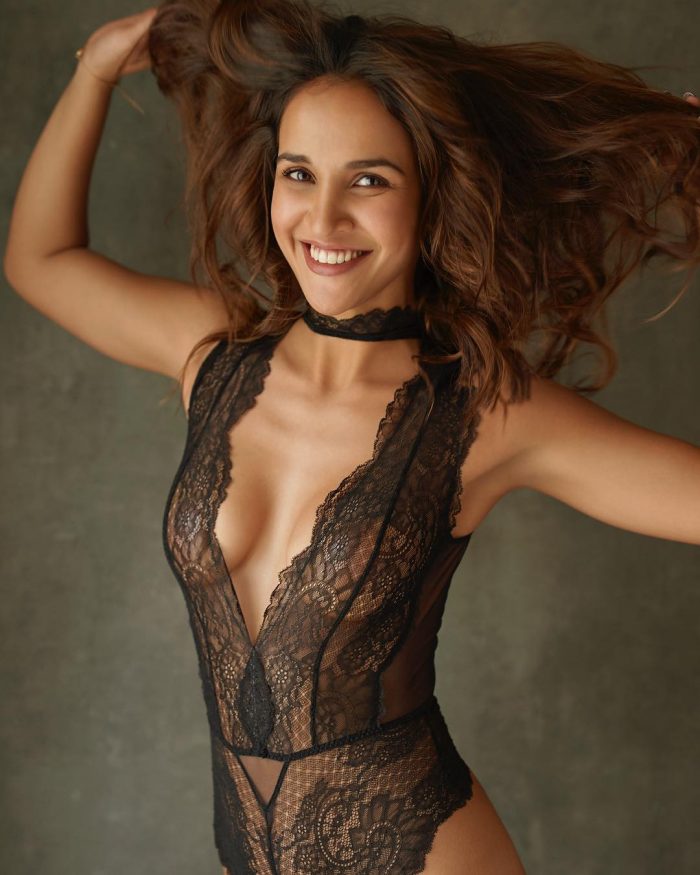 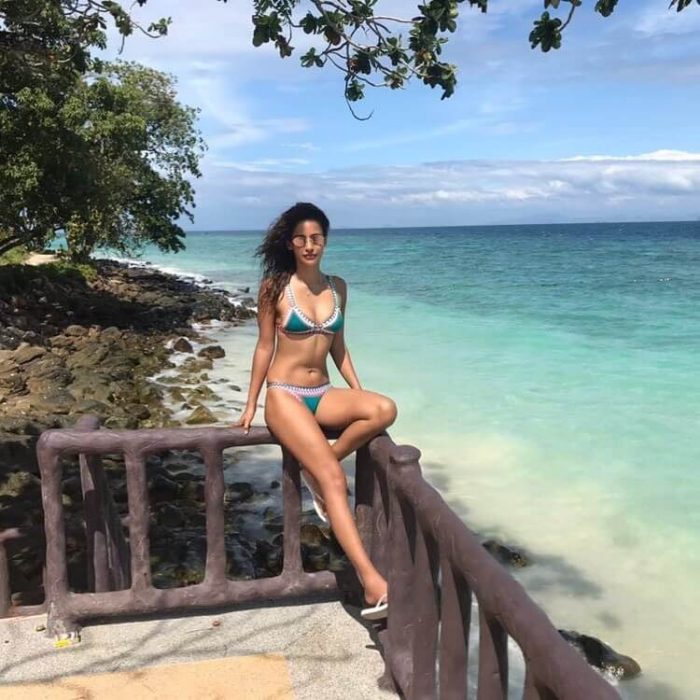 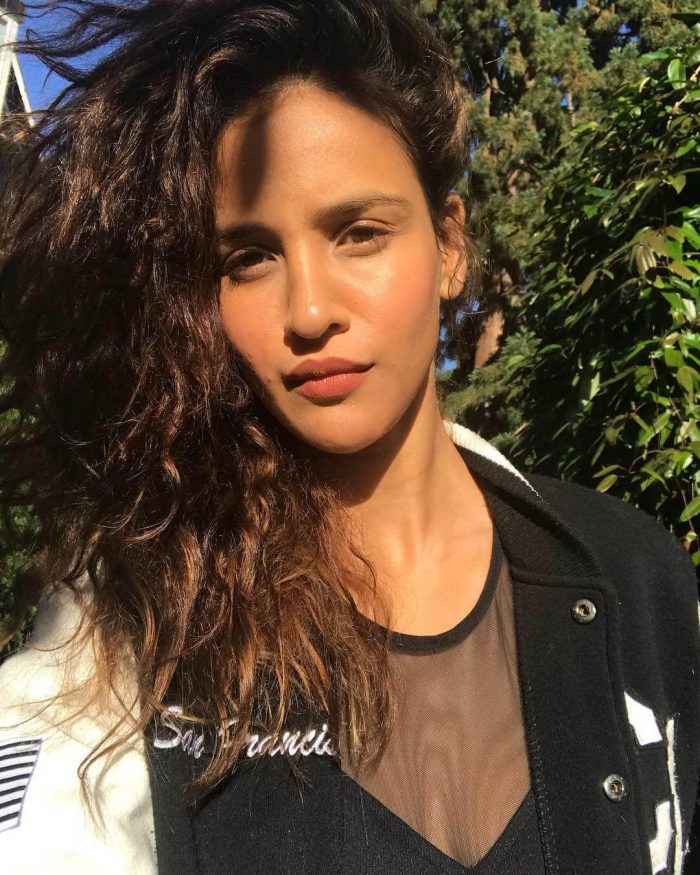 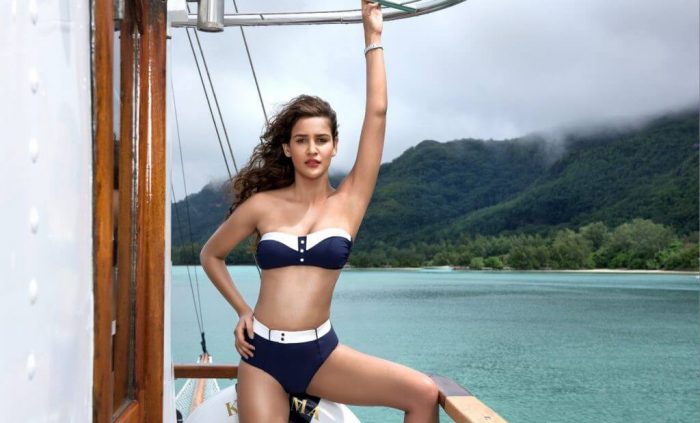 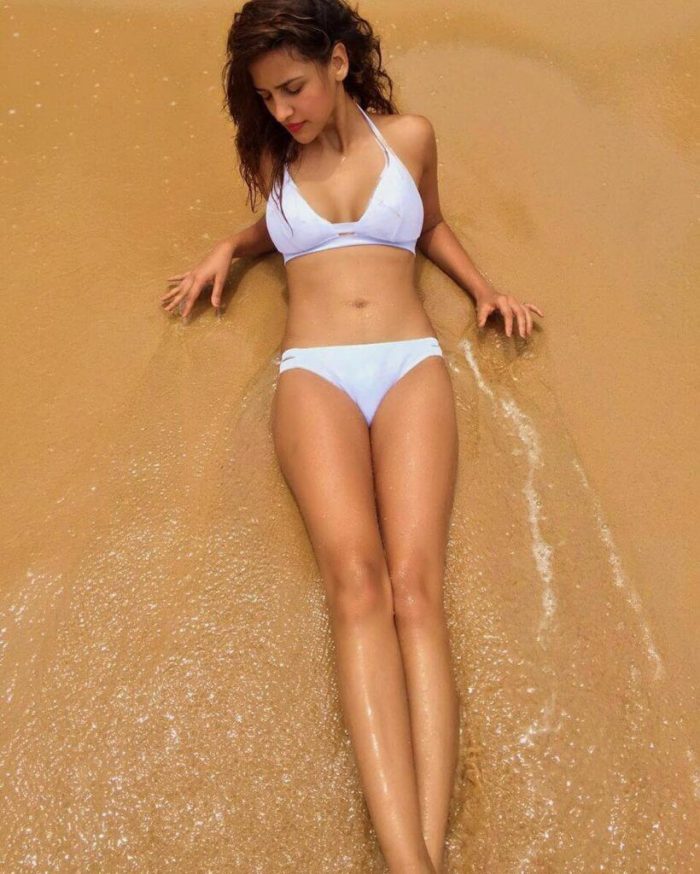