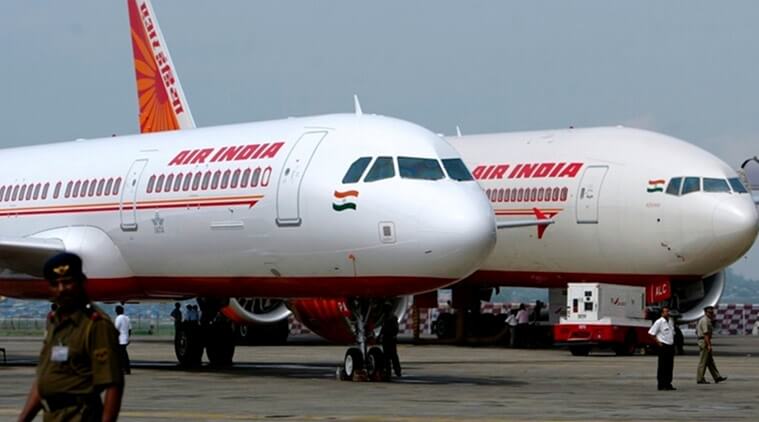 Air travel from Delhi to remote areas will be more affordable after the Aam Aadmi Party government today announced slashing of VAT on Air Turbine Fuel (ATF) from existing 25 percent to one percent to complement the Center’s regional connectivity scheme (RCS).

While presenting the Delhi budget for the year 2017-18, the Deputy Chief Minister Manish Sisodia said the cut in VAT on ATF would be applicable for the direct flights fly between Delhi and other remote areas identified under the RCS as per prescribed conditions.

Manish Sisodia said that the decision to cut the VAT on ATF would benefit people from the Northeast region and the other remote areas as fares under RC scheme will decrease significantly. The RCS scheme Ude Desh Ka Aam Nagrik (UDAN) is aimed at promoting the connectivity to smaller cities. Last year, the project was launched, but flights under it are yet to take off.

Deputy Chief Minister Manish Sisodia presented the Delhi budget for the year 2017-18. He announced slashing of VAT on Air Turbine Fuel (ATF) from existing 25 percent to one percent.

Sisodia said that they have decided to bring down VAT on ATF from 25 % to 1 % for the flights from Delhi to remote areas such as the North Eastern States to support the Centre’s Regional Connectivity Scheme.

An official from Civil Aviation Ministry said that Delhi’s IGI airport is not an RCS airport, the concession on the air tickets has been extended by the Delhi government to support RCS on the ministry’s request. New Delhi Chief Minister Arvind Kejriwal proposed the government’s decision and said that it would lead to the reduction in airfares of flights to remote areas from Delhi. The airline companies have welcomed the Delhi government’s move.

Mr.Ajay Singh, CMD of SpiceJet said, “It is a welcome move, which would help reduce the costs and in turn, help in bringing down fares for flights to smaller airports in the country. We support all initiatives that help in reducing fares for our consumers.”

IndiGo’s President and Whole-Time Director, Aditya Ghosh said that it is a welcome move and it will provide the much-needed process to the Regional Connectivity Scheme. He requested the government to make this tax break broadened to all air travel out of Delhi.

Sisodia has said that though Delhi was not a part of the scheme, the Delhi government opted for slashing the Value Added Tax so that the national capital could be connected with other smaller airports. He said that airlines who have chosen to operate under RCS and will ply flights airports and helipads on prescribed routes involving Delhi would be able to avail the benefit.