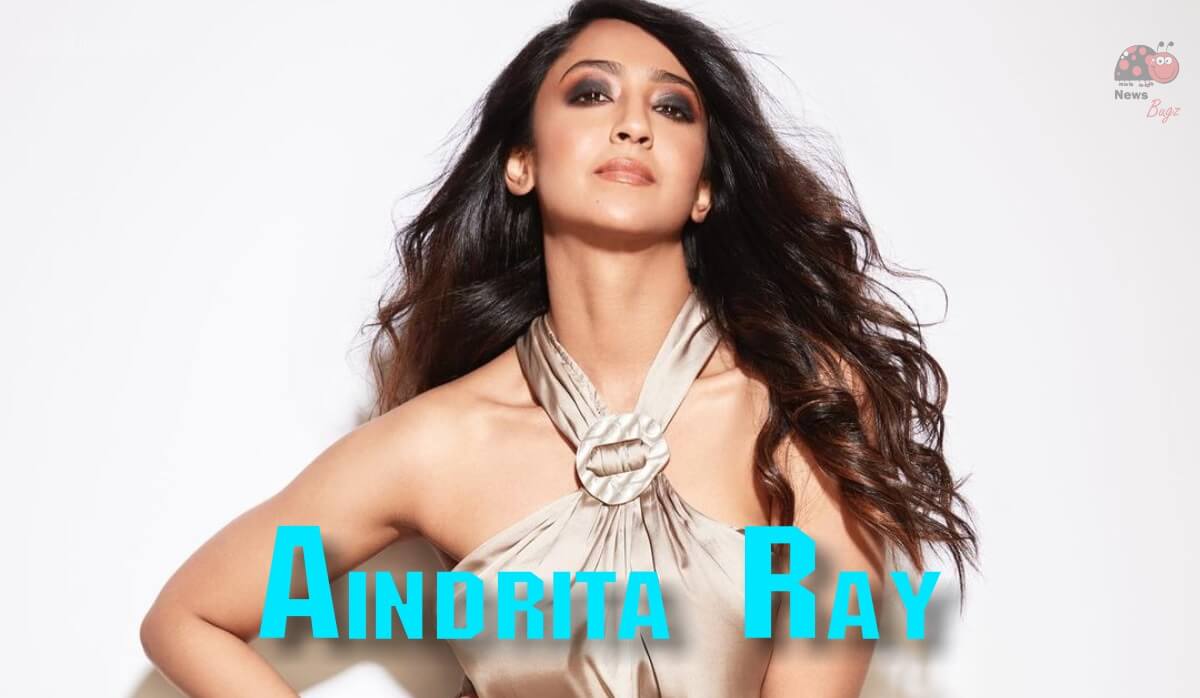 Aindrita Ray is an Indian actress, who predominantly appears in Kannada films. She made her acting debut in 2007, starring in Meravanige, and went on to appear in several commercially successful films, establishing herself as the leading contemporary actress of Kannada cinema. She is well known for her critically acclaimed performance as Devika, a mentally challenged girl, in Manasare. She and her husband are co-starring in the Thimayya and Thimayya films.

Take a look at the latest photos of Aindrita Ray.