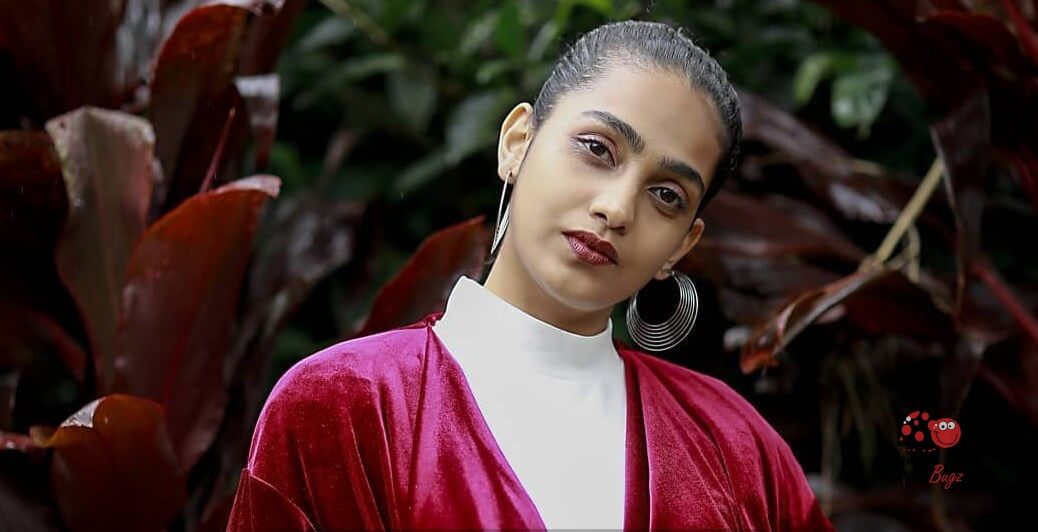 Aileena Catherin Amon is a model turned actress. She participated in many pageant competitions. She is the title winner of Miss India Glam World. She made her acting debut in 2015 Malayalam movie Ayal Njanalla. She got married to popular actor Balu Varghese.

Take a look on latest photos of Aileena Catherin Amon,