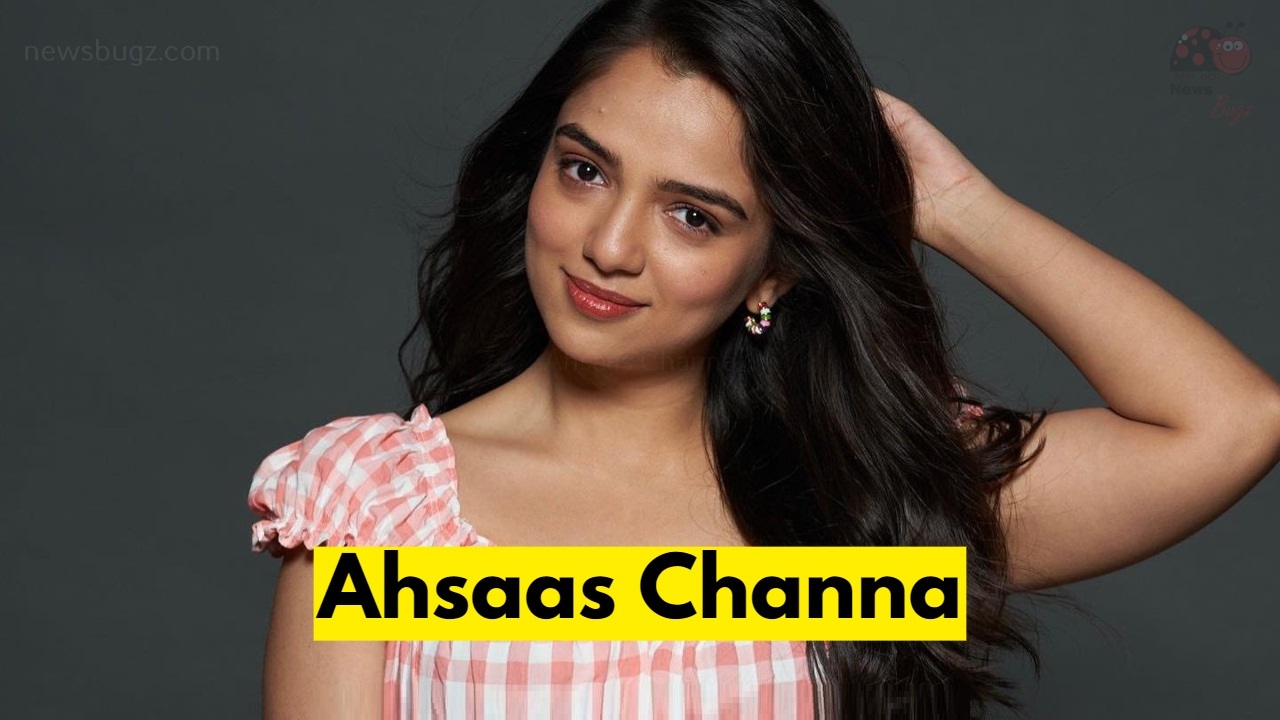 Ahsaas Channa is an Indian actress, who primarily appears in the Bollywood film and television industry. She made her acting debut with the Bollywood movie Vaastu Shastra as a child artist in 2004 and in the same year, she also appeared in the Telugu movie Marrichettu. In 2009, she made her debut Tamil movie Bommayi. In 2019, she appeared in a Web series titled Girls Hostel on Girliyapa YouTube Channel. Ahsaas is a part of the MX Player’s Salesman of The Year web series.

Take a look at the latest photos of Ahsaas Channa,