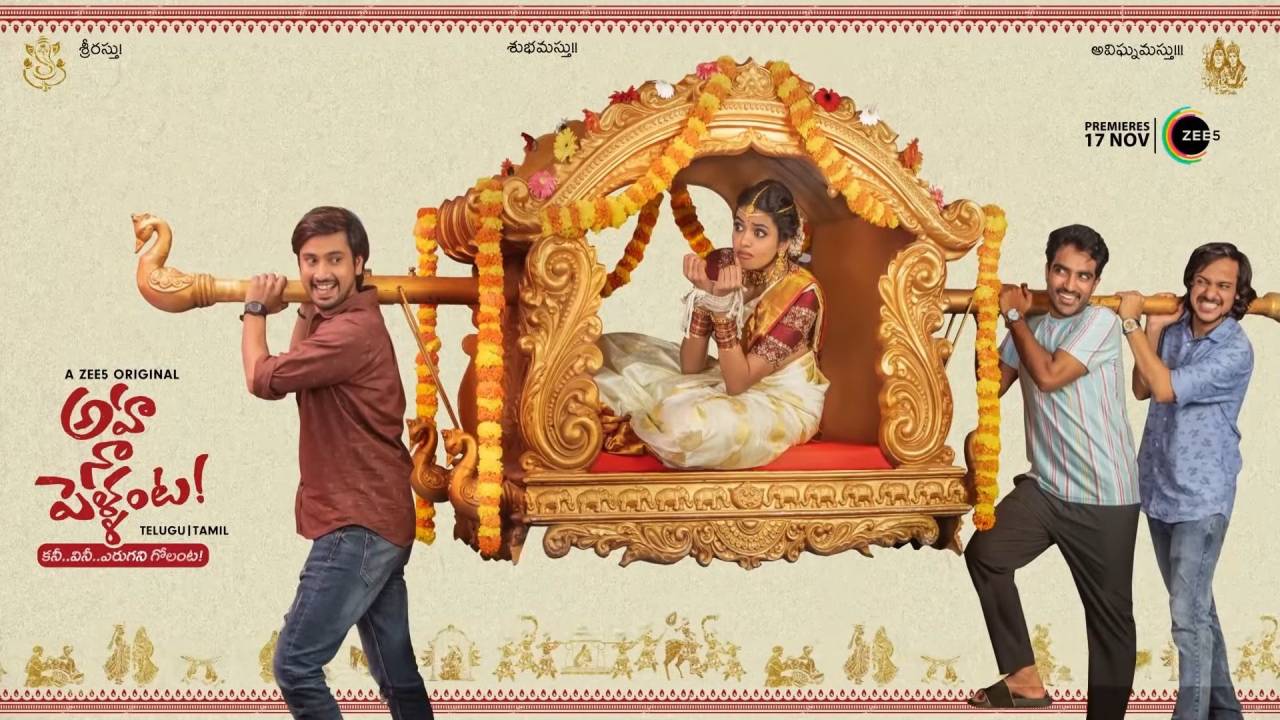 It is bankrolled by Rahul Tamada, and Saideep Reddy Burra under the Tamada Media Pvt Ltd banner. The film skips theatrical release and is set to premiere directly on the OTT platform. ZEE5 bags the digital streaming rights for the film. Watch Aha Naa Pellanta series online on November 17 exclusively in ZEE5. The film comes in bilingual formats like Telugu and Tamil.

Check out the complete list of Aha Naa Pellanta series cast below,

Step 2: Login using your ZEE5 account, if not signup with your phone number

Check out the complete details of the Aha Naa Pellanta series,