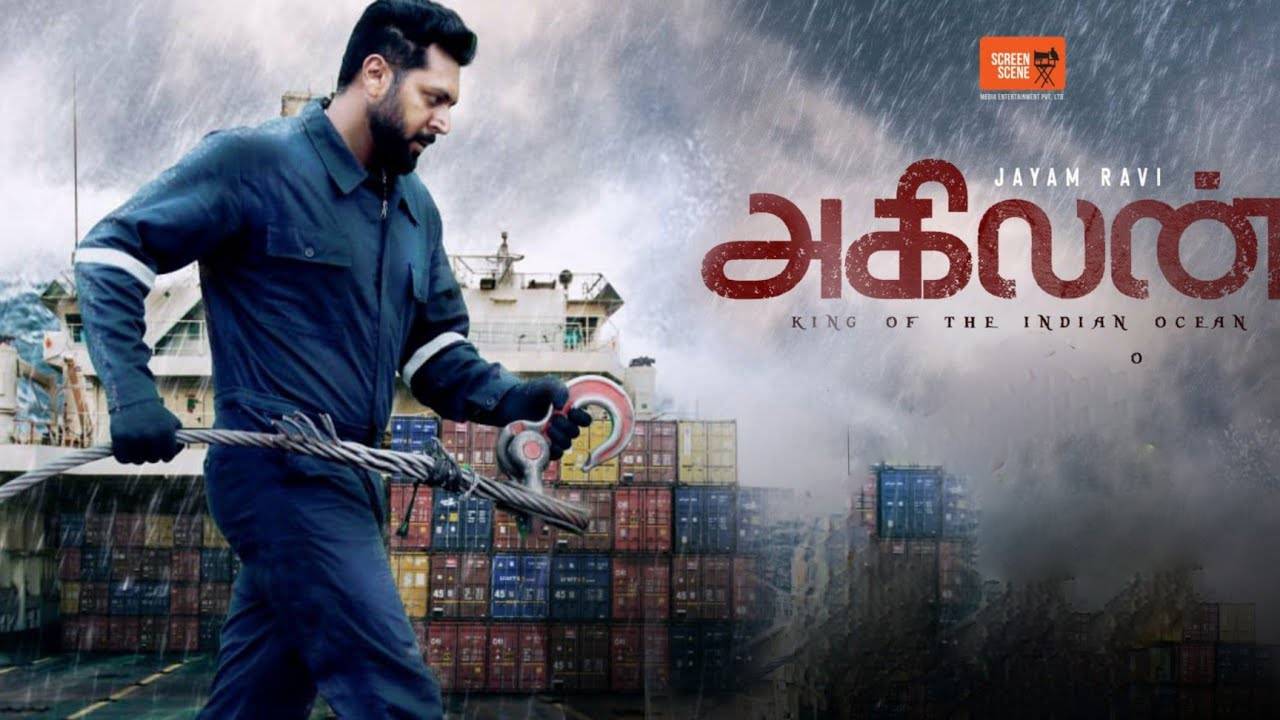 The makers of the movie will announce the entire cast and crew members soon. The story is touted to be an action drama that portrays Jayam Ravi in the seafarer role who counters threats, challenges against natural calamities, and external forces from enemy allies. The movie is in post-production stage and the release date will be announced near future.

Check out the important characters that play in the upcoming Agilan Tamil Movie,

An announcement of the Agilan OTT release date will be finalized soon. After the official theatrical release, the film will be streamed on the Disney plus Hotstar platform. Stay tuned with NEWSBUGZ.COM to know where to watch and download Agilan (2022) online.

The trailer and teaser of the Agilan movie will be updated here.