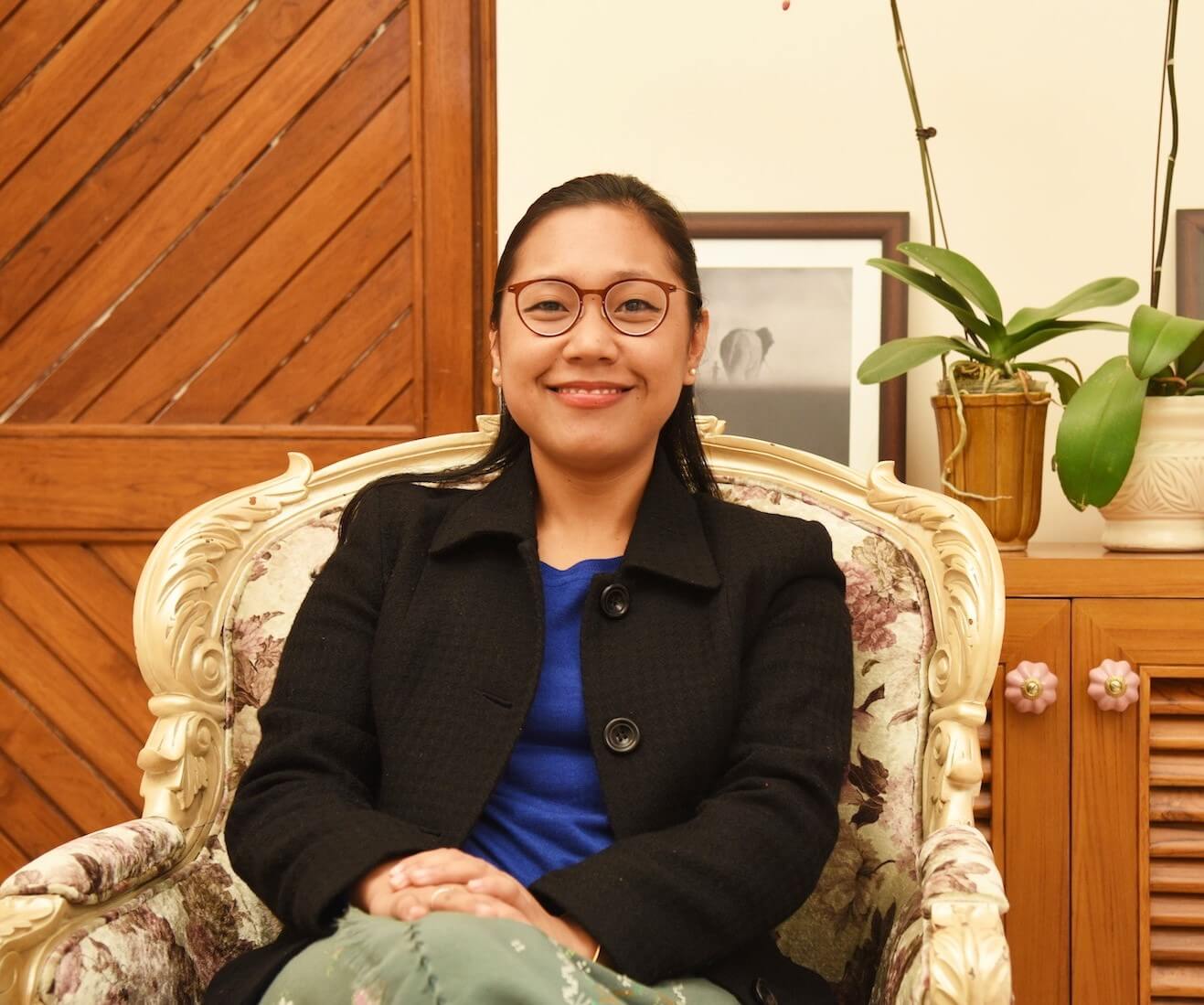 Agatha Sangma is an Indian Politician, and a former Member of Parliament of India, and was a part of 15th Lok Sabha. Moreover, she represented the Tura constituency of Meghalaya following the parliamentary election of 2009 as a candidate of the Nationalist Congress Party (NCP). Agatha was theyoungest Minister of State in the UPA 2nd Manmohan Singh Cabinet. Check out below for Agatha Sangma Wiki, Biography, Age, Husband, Images and more.

Agatha Sangma was born on 24 July 1980, in New Delhi, India. Agatha Sangma family is now residing in Tura, Meghalaya, India. Agatha Sangma father name is P. A. Sangma who is a former speaker of Lok Sabha and Former cheif minister of Meghalaya. Her mother name is Soradini K. Sangma. Agatha did her schooling in Convent Of Jesus & Mary, Tura and did her graduation in Nottingham University, England. She has a brother named Conrad Sangma who is the 12th Chief Minister of the Meghalaya State Assembly.

Agatha started her political career from her younger age. In May 2008, she was elected to the 14th Lok Sabha after her father resigned from the seat and join in the state politics. She got elected to the 15th Lok Sabha, and was the youngest Indian MP at that time as she was just 29. Moreover, from 2009 – 2012 she was the minister of state for Rural Development, but she resigned from the post at the time when cabinet reshuffled in October 2012.

Agatha Sangma is also a lawyer, environmentalist, and amateur photographer. Then in the year 2017, she fought for the 2018 Meghalaya legislative assembly election on a National People’s Party (NPP) ticket. Then later she won by 6,499 votes in South Tura constituency. In 2019th Lok Shaba election Agatha contested as a candidate under National People’s Party candidate in the Tura constituency. Her notable co-competitors are state vice president Rikman G Momin (BJP) and former Meghalaya CM Mukul Sangma (Indian National Congress).

Related Topics:NBPolitician Agatha Sangma
Up Next