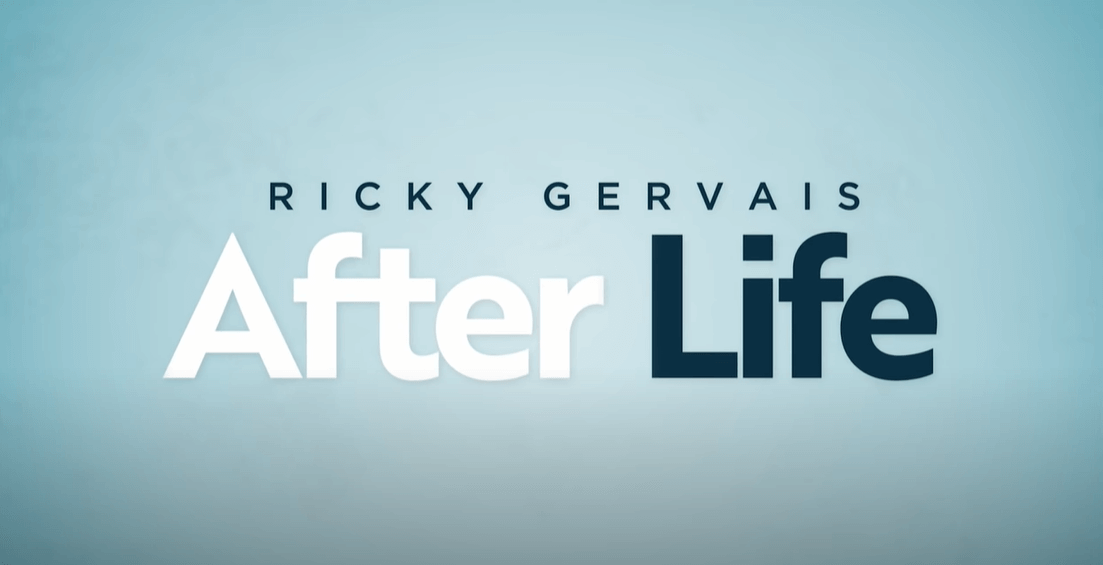 After Life is a British black comedy-drama web television series that premiers on Netflix. The first season has six episodes which were released on 8 March 2019. After it becomes a blockbuster hit, Netflix released the trailer video of the second series, which is set to be released on 24 April 2020. After Life web series was created by Ricky Gervais.

The series follows widowed husband Tony (Ricky Gervais), who aims to punish the world for his wife’s death by saying and doing whatever he wants. His wife dies from breast cancer. Following the death of his wife, he is depressed and suicidal. But, Tony thinks of this as his “superpower”, his plan is undermined when everyone around him tries to make him a better person.

RELATED The Half of It (Netflix)

Here is the complete cast details of After Life 2,

Watch the official trailer video of Netflix After Life Season 2,