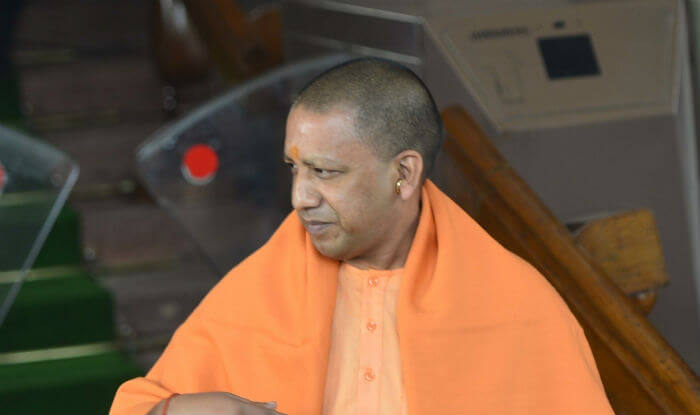 Uttar Pradesh Chief Minister Yogi Adityanath has defended his government’s crackdown on the illegal slaughterhouses, saying that the state is following the directions of Supreme Court. In Uttar Pradesh, PM Narendra Modi has led BJP to a stunning victory for the saffron party with a party leading in over 300 of the state’s 403 seats. The win has helped in improving the BJP’s strength in the Rajya Sabha or upper house of parliament.

“We haven’t made a new law. We are merely ensuring that the existing law is implemented. We are neither against nor in favor of anyone,” Adityanath said on Monday, referring to the top court’s 2017 guidelines on the illegal abattoirs. Before the guidelines, the National Green Tribunal had issued directions on the contentious issue in May 2015.

The monk-turned-politician, who has completed a week as CM of India’s most populous state, had made some tough announcements, raising concerns among several sections of the people. While on a talk, the chief minister sought to allay fears, saying that there is no reason to be intimidated. Yogi, the saffron-clad questioned as for why should those who respect the law and the Constitution be afraid. 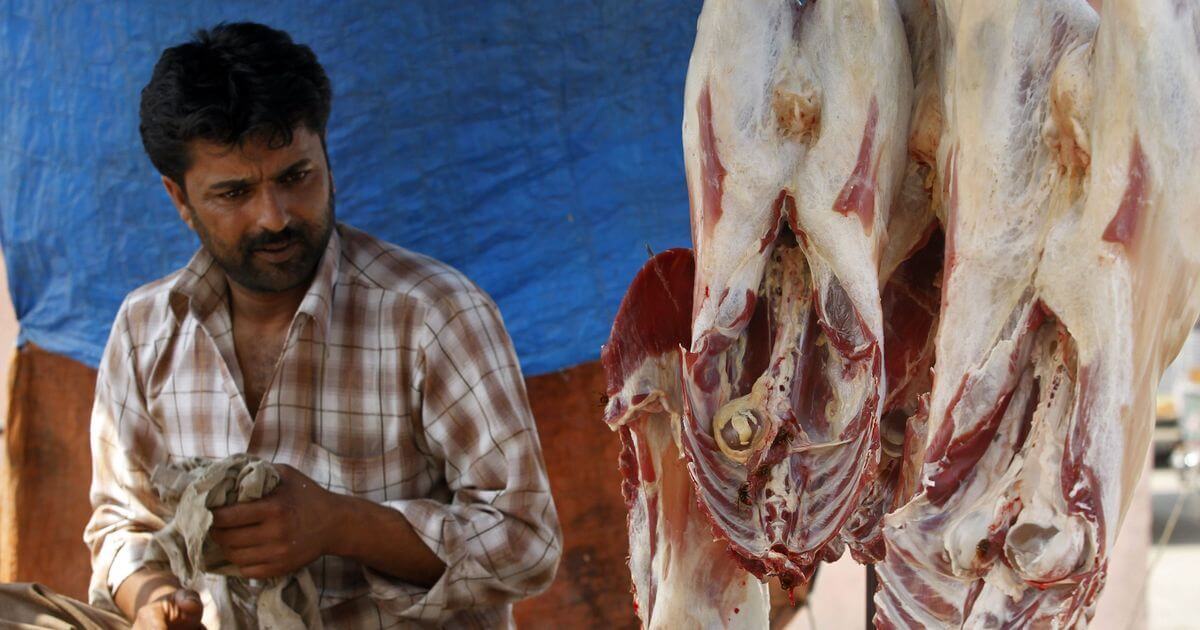 Uttar Pradesh Chief Minister Yogi Adityanath has defended his government’s crackdown on the illegal slaughterhouses, saying that the state is following the directions of Supreme Court

He reiterated that his government would treat everyone equally and would “not grant favor” to anyone. “The rule of the law would prevail. Nobody needs to be afraid. He assured that he would implement the Prime Minister’s sabka saath, sabka vikas agenda in letter and spirit. However, BJP has recently mentioned that if they come to power, then there will be no beef ban imposed in three northeastern states as they go to polls next year.

On charges on which the Anti-Romeo police squad of his government formed for women’s safety is attacking the innocent youth, Adityanath said action would be taken against the policemen if they overstep their brief. Also, he warned as quoted “If someone casts an evil eye on our mothers and sisters, they would not be spared.”

On highlighting his government’s agenda, the chief minister, who begins his work at 5 am, said goons would no longer rule the roost in the state. “The mafias will be targeted, and the middlemen will be barred from the corridors of power. No land-grabbing will be allowed.” He also promised to fulfill the BJP’s poll pledge soon to provide uninterrupted power supply to the people in his state.

“The actual transmission loss is just 15-20 percent. But it is often showed as 35-40 percent. It indicates the power theft. We will stop this,” the new CM said, underlining some of the measures the government has planned to take to improve the state’s power scenario. Loan waiver for the farmers is in the pipeline too, and his government is working on this pre-poll promise that would be taken up at his first cabinet meeting.

Earlier in the day, he has inspected Lucknow’s Gomti riverfront, where he announced several instructions to officials. “The Gomti is part of the Namami Gange project. Until small rivers and tributaries of the Ganga were made pollution-free, the holy river cannot be cleansed,” he said. The Modi’s government had promised the country and thus to provide a clean Ganga by 2020.