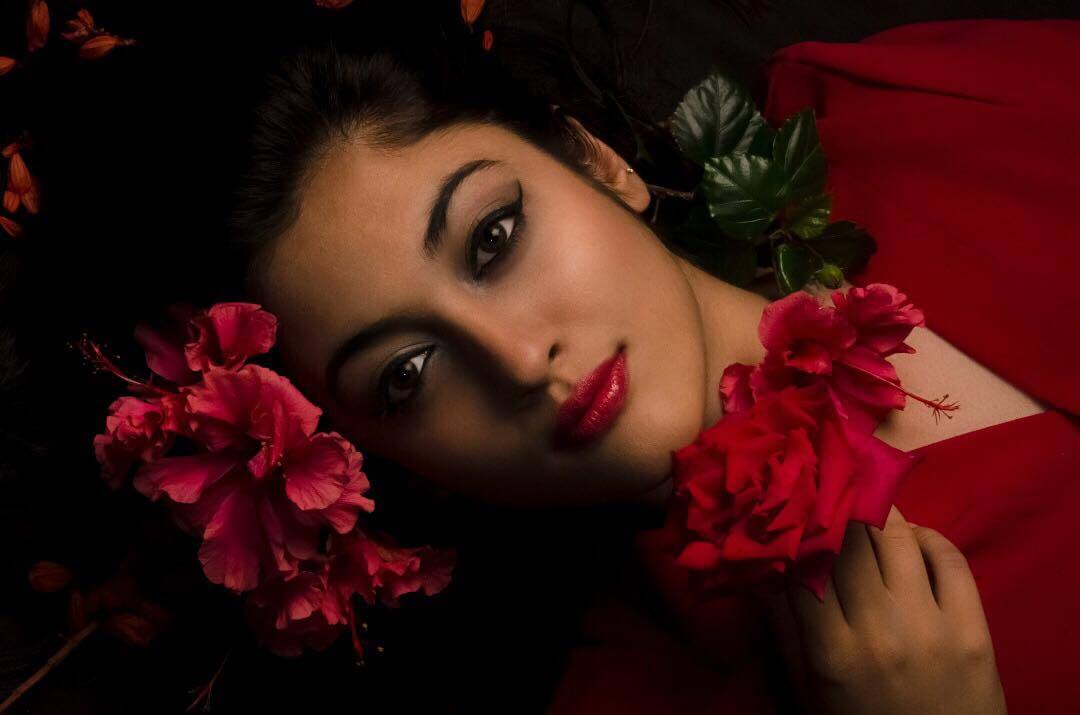 Aditi Sharma is a Hindi television actress, who is well known for her role Meera Dhingra in her debut serial Kaleerein which was telecasted on Zee TV. After the success of the debut serial, she appeared in Colors TV’s daily soap opera Naagin 3. Later in 2019, she acted in the serial Yehh Jadu Hai Jinn Ka! in the lead role opposite to Vikram Singh Chauhan. The serial is also dubbed in Tamil as Athisaya Piraviyum Arputha Pennum which telecasts on Star Vijay.