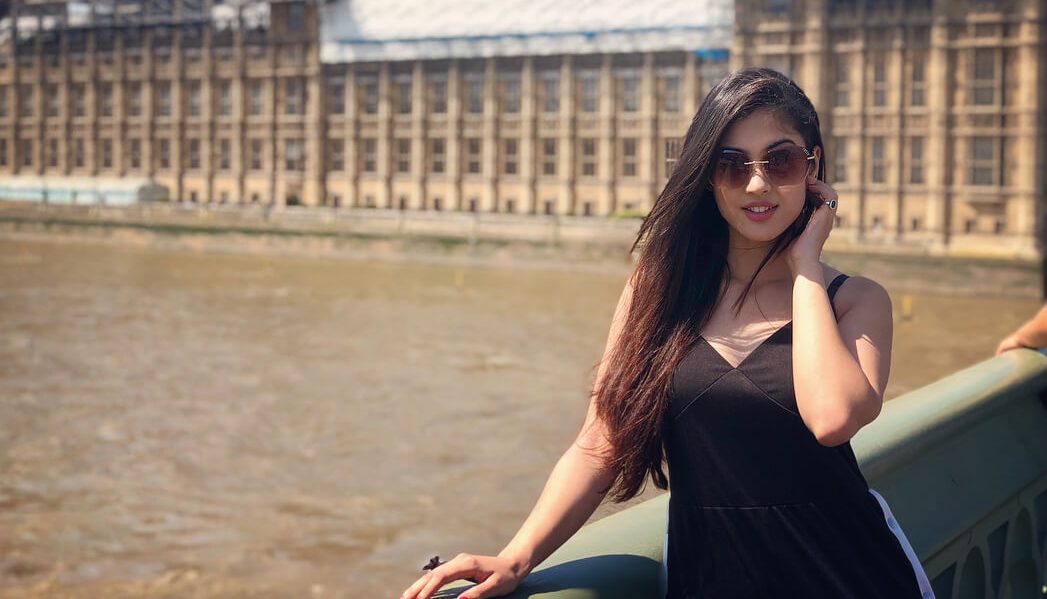 Aditi Sharma is an Indian Actress, who has appeared in the Hindi and Punjabi films. She has acted in the films like Mausam and Ladies vs Ricky Bahl, and in the Punjabi films like Angrej, Subedar Joginder Singh. She began her first TV Series in December 2015, on Gangaa. She is currently playing Mauli in the Colours TV series Silsila Badalte Rishton Ka. Check out below for Aditi Sharma Wiki, Biography, Age, Family, Movies, Images and More.

Aditi Sharma was born on 24 August 1983. She is the winner of talent-hunt show India’s Best Cinestars Ki Khoj which premiered on Zee TV in 2004. Sharma has appeared in advertisements for various brands such as Domino’s Pizza, Tata Sky, Fair & Lovely, Colgate, Bank of India, Parachute Oil, Tanishq, Stayfree, Reliance, Britannia, Moov, and Tata Venture. Since 2015, she has appeared in the titular role of Gangaa, as the child Widow who is characterised with the indomitable spirit and the will to survive.