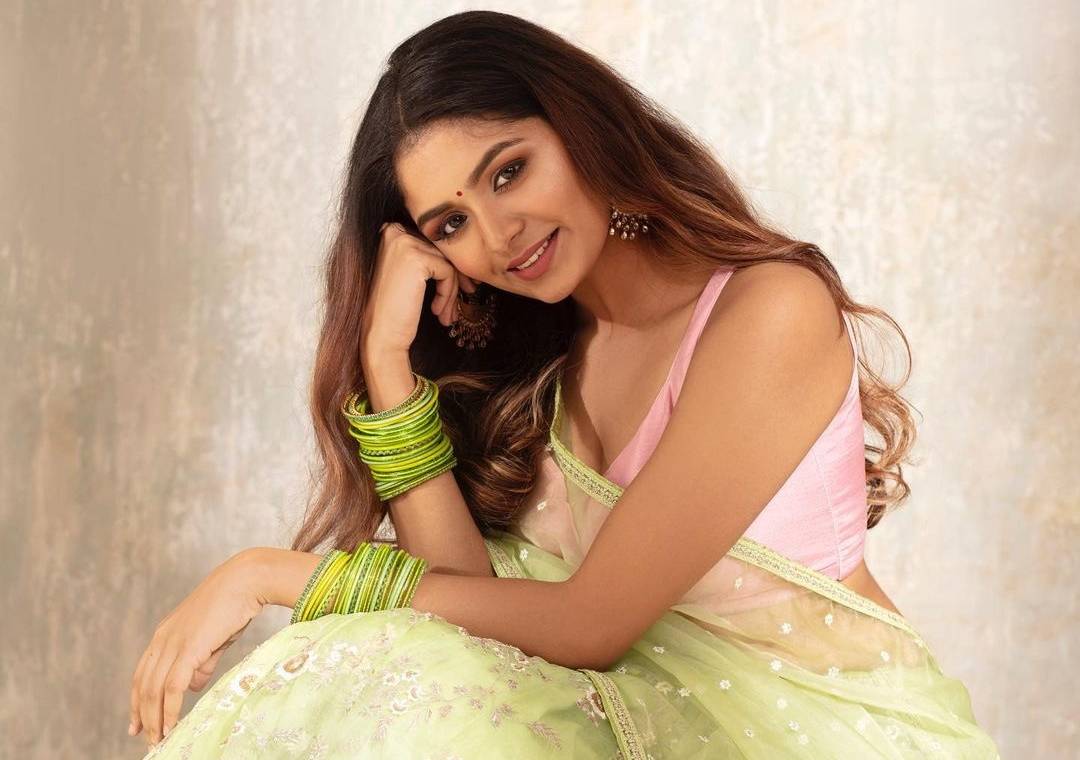 Aditi Shankar is an actress featured in Viruman Tamil movie directed by Muthaiah. Aditi is the youngest daughter of ace director Shankar. She has siblings named Arjith Shankar and Aishwarya Shankar. Her mother’s name was Eswari. Shankar is well known for his films like Indian, Gentleman, Sivaji, Anniyan, Enthiran, 2.0, and more. Aditi plays a female lead role in Viruman movie alongside Karthi. She also sang for Romeo Juliet Song from Varun Tej starrer Ghani movie. Aditi pairs opposite to Sivakarthikeyan in Maaveeran movie.

Here are the latest Aditi Shankar movies list below,

Check out the latest photos of director Shankar daughter Aditi,