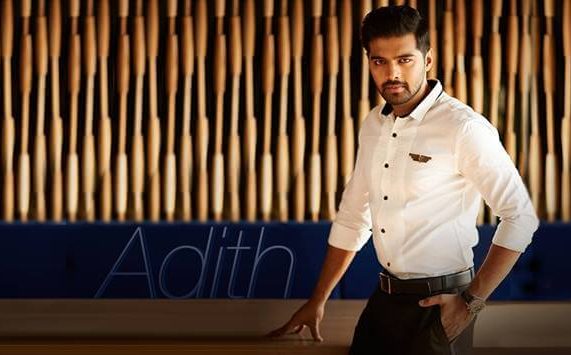 Adith Arun is an Indian film actor who has appeared in Tamil and Telugu language films. He made his acting debut in the Telugu thriller movie Katha in 2009, the film was featured Genelia D’Souza and won critical acclaim upon the release.

Adith Arun is the only son to his parents. He did his schooling in Vizag and Pursued journalism in Madras Christian College. Adith Arun did several short films and more than twenty shows on a semi-professional level including shows for the Madras Players and Boardwalkers. After getting a chance in the film industry, he made his debut in the Telugu thriller movie Katha.

Check out the latest photos of Adith Arun,