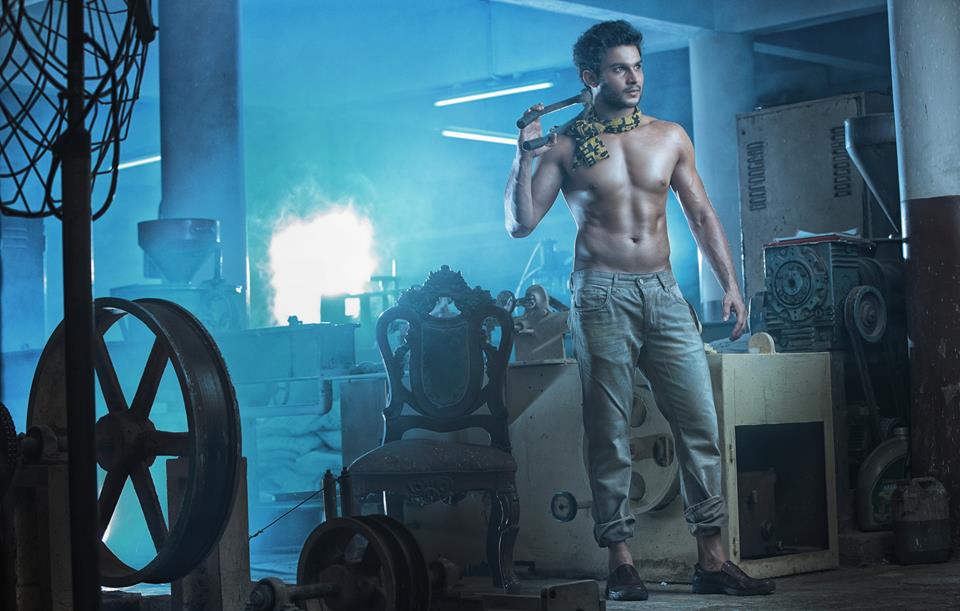 Adinath Kothare is an Indian movie actor, and director as well as he is a Film and Television Content Producer, who works predominantly in the Marathi film industry. He made his debut movie Maza Chakula in this movie he appears as a child actor in the role of Adinath. Then he made his debut movie Ved Lavi Jeeva as Jaggu in the year 2010. He is now featured in the popular TV show Sukh Mhanje Nakki Kay Asta opposite Amruta Khavilkar.

In the year 2011, he made his debut Bollywood movie Stand By which is directed by Sanjay Sarkar and was produced by Prakash Chobe, and Sagar Choube and he appeared along with Sachin Khedekar, Avtar Gill, and Dalip Tahil. In the year 2012, he featured in his father’s movie Zapatlela 2 which is a 3D movie and it is one of the box offices hit movies and it was by himself. Then in the following years, he appeared in various movies in both Hindi and Marathi all of the movies reached huge success. As a producer, he produced two movies Full 3 Dhamaal in 2008 and Zapatlela 2 in 2013. Moreover, he grabbed the State Award for Best Child Artist in the year 1995 for his performance in the movie Maza Chakula.

Check out the latest photos of Adinath Kothare,