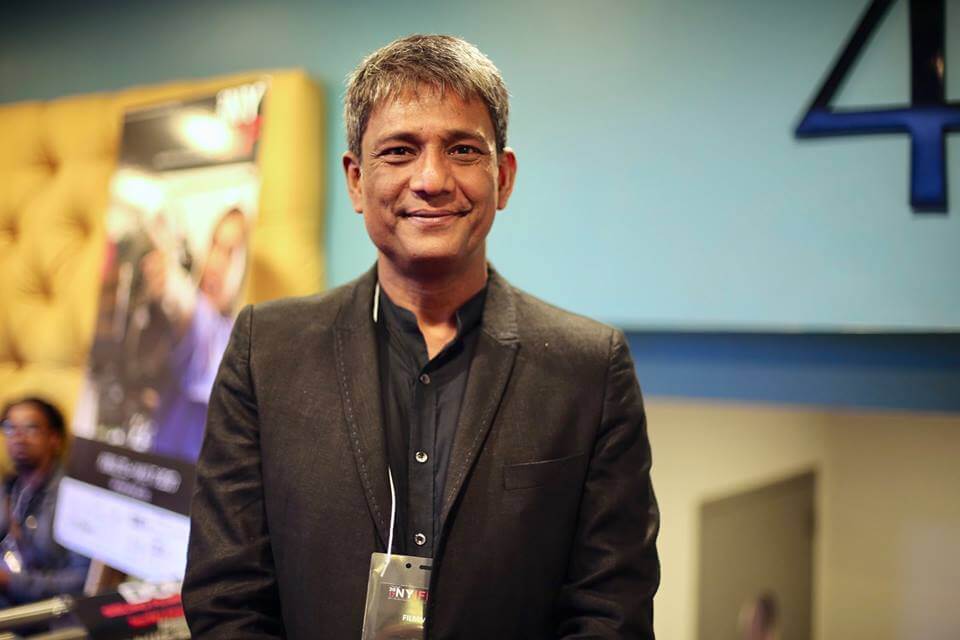 Adil Hussain is an Indian stage, television and film actor who is from the state of Assam. He works mainly in Bollywood movies. He has also acted in International Movies like The Reluctant Fundamentalist and Life of Pi. He has acted in many languages which include English, Hindi, Tamil, Assamese, Malayalam, Bengali, Marathi, Norwegian and French films. Check out below for Adil Hussain Wiki, Biography, Age, Movies, Images, Personal and other details: 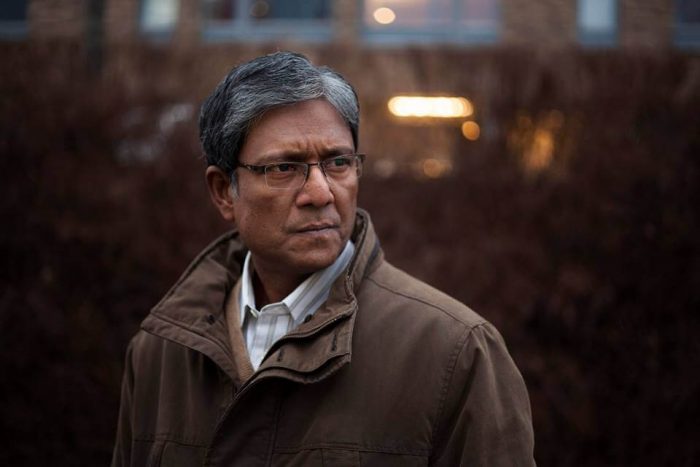 Adil Hussian was born on 5 October 1963 in Goalpara, Assam. His father is a teacher at Goalpara. He is the youngest of seven children. Adil has acted in many school plays. He left his home at the age of 18 to study Philosophy at B. Borooah College, Guwahati. During his college days, he acted in many stages and performed as a standup comedian as well. He worked as a standup comedian for six years and then joined a local theatre and did some cinemas as well.

He joined the prestigious National School of Drama and studied acting between 1990 to 1993 and then got a scholarship from Charles Wallace India Trust Scholarship to study acting from Drama Studio London. 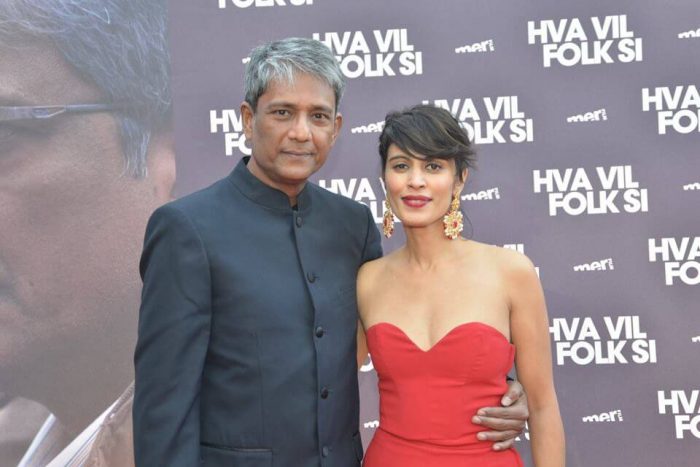 He won two National awards for the movies Mukti Bhawan and Maj Rati Keteki in the year 2017. He is getting many movie chances and he is choosing the best out of it and acting. Adil is acting in the movie “2.0” starring Superstar Rajinikanth and Akshay Kumar in the lead. The movie 2.0 is directed by Director Shankar.

Adil Hussain other awards and nominations 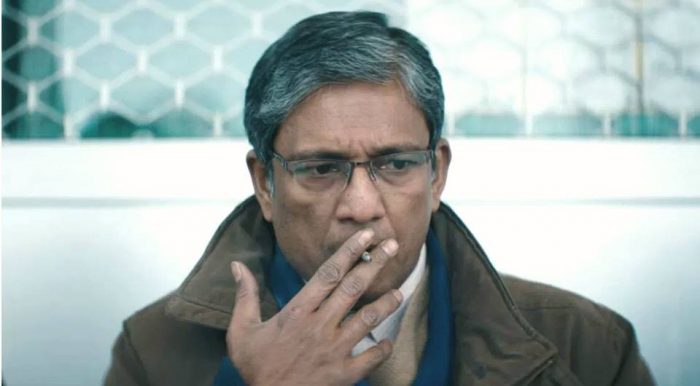 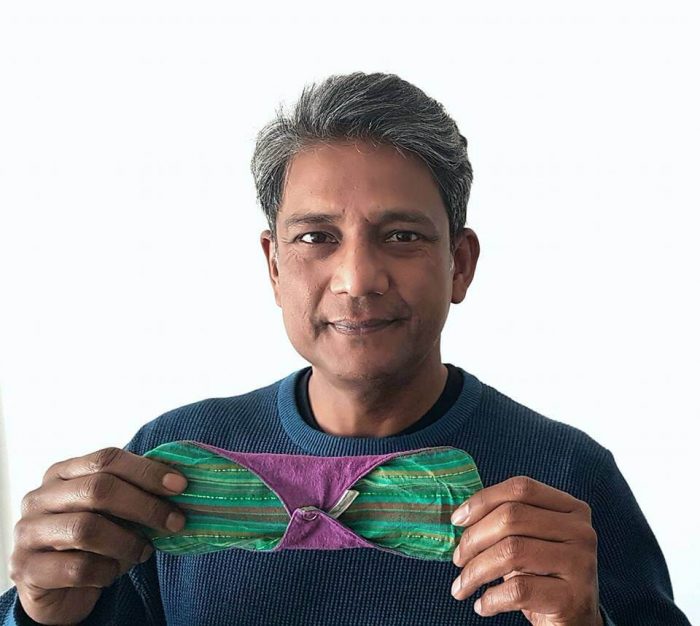 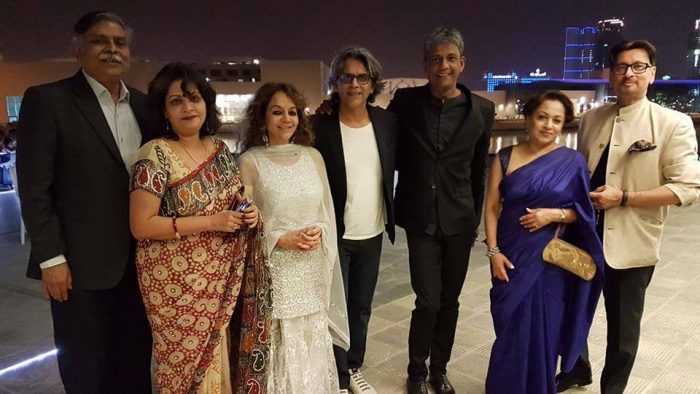 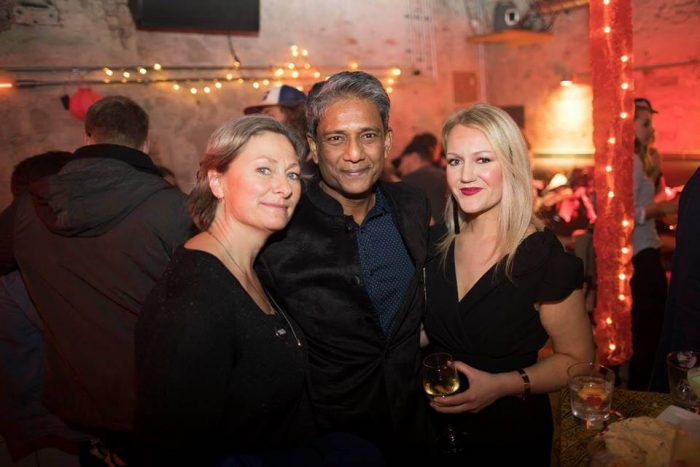 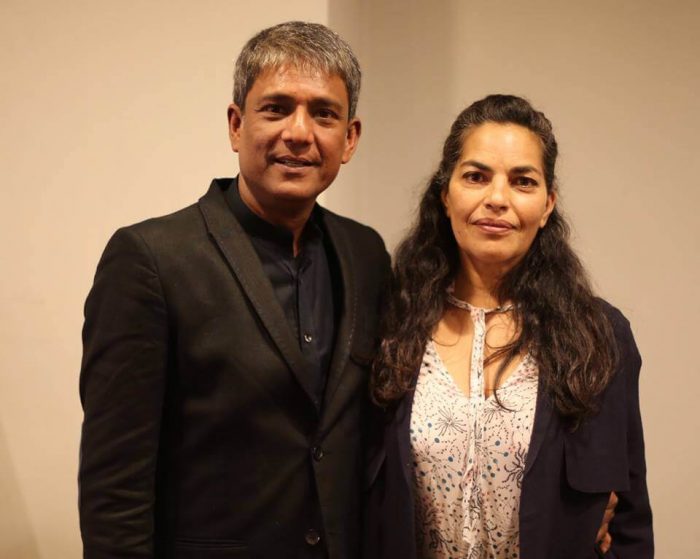 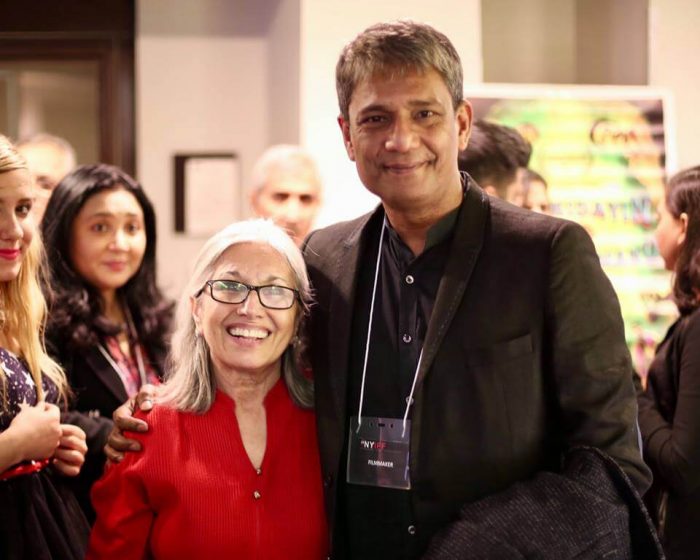 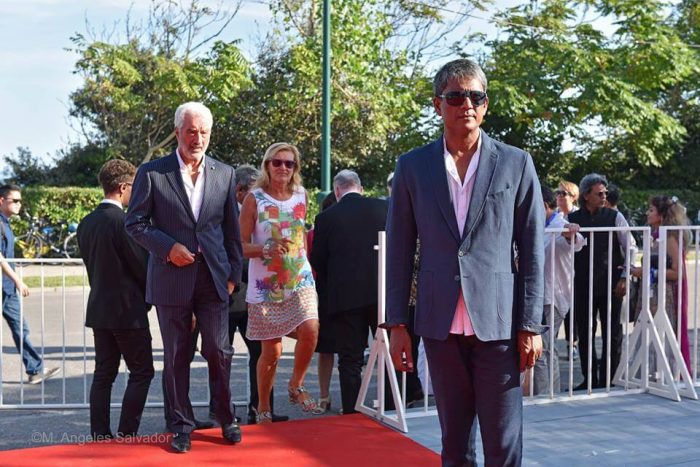 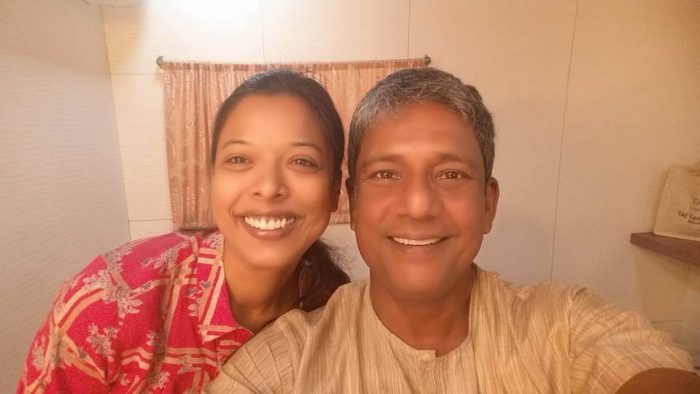 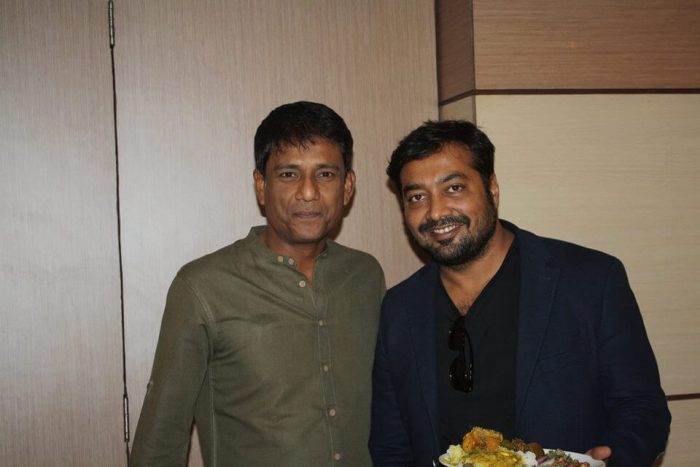 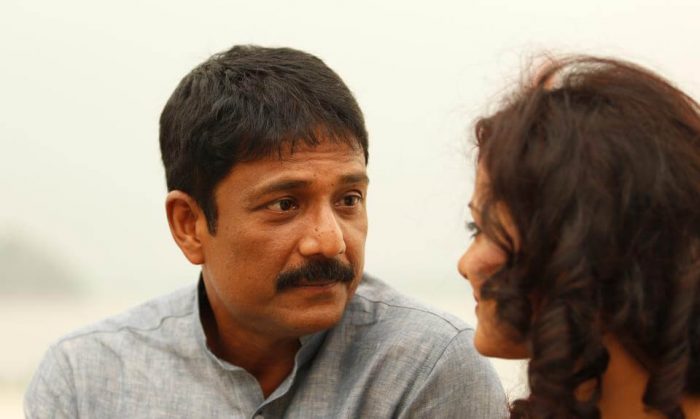