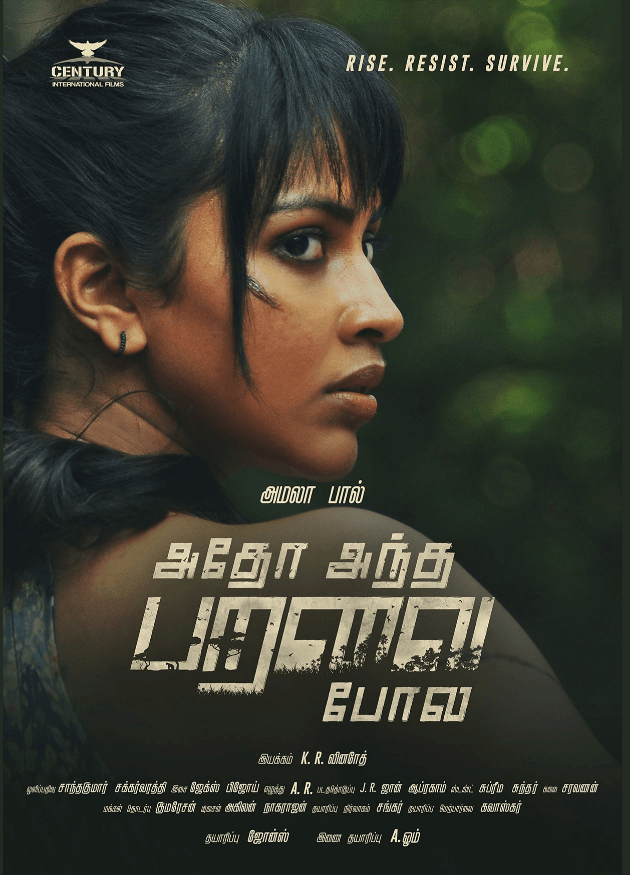 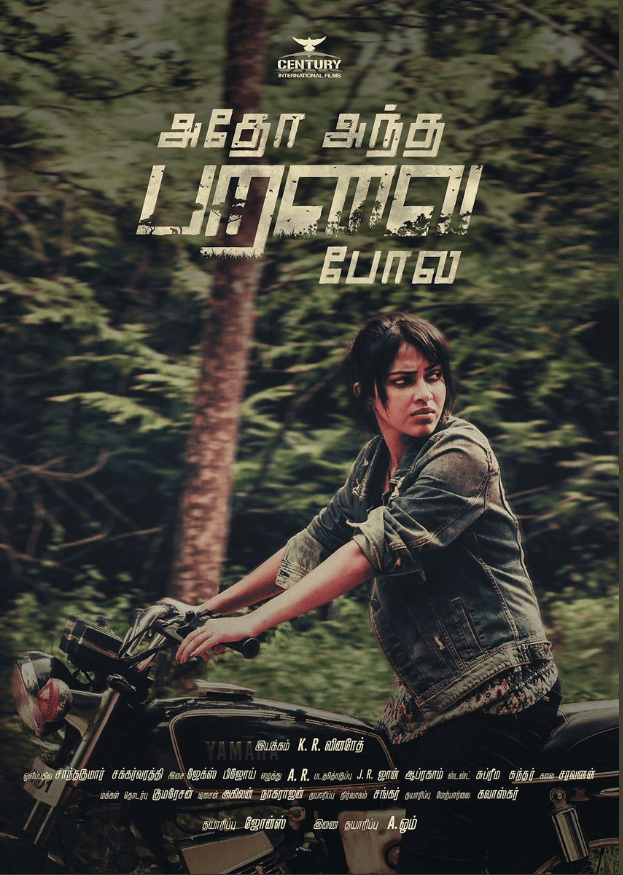 The Adho Andha Paravai Pola First Look Poster has been out as a treat for her fans on the International Women’s day. As soon as the poster is released Twitter threads began to trend with the hashtag #AdhoAndhaParavaiPola.