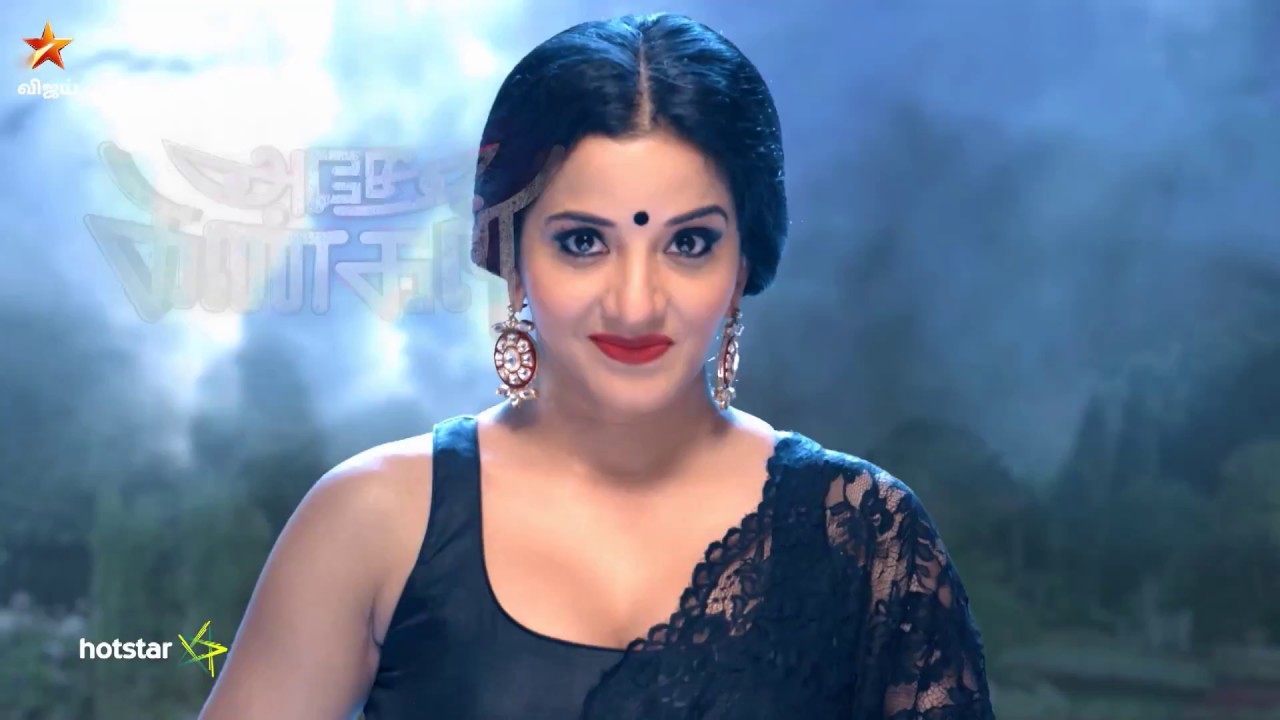 Adhe Kangal is an tamil supernatural horror television series that airs on Star Vijay TV and streams on Hotstar. The series was directed by Atif Khan, and written by Mrinal Jha. Adhe Kangal is official dubbed version of Hindi series Nazar. The serial was also airs in Star Maa under the title Ave Kallu, dubbed in Telugu and in Malayalam as Avaabaraam on Asianet. The series has been remade in Bengali as Nojor which airs on Star Jalsha.

The series revolves around a daayan, an evil entity who bewitches the Rathod family, and outlined the struggles faced by the family under her evil eye.