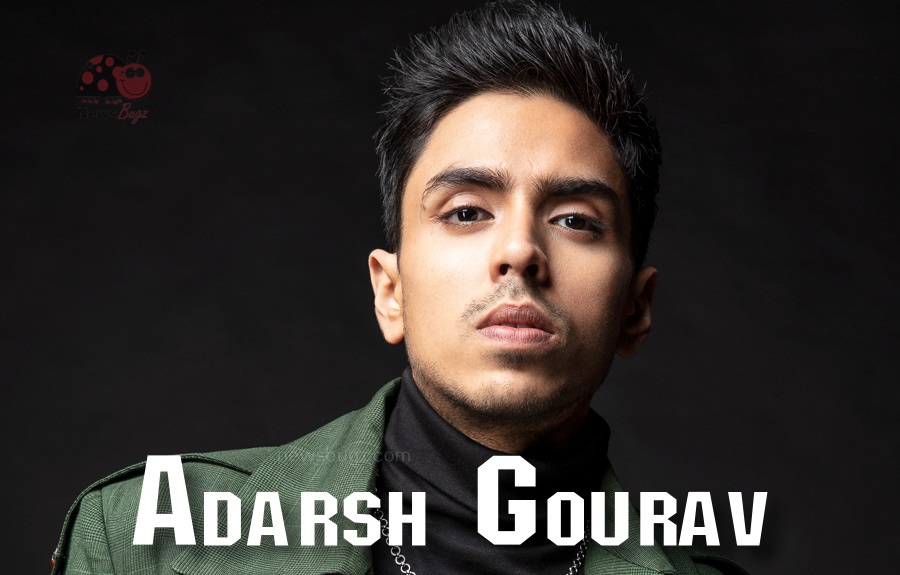 Adarsh Gourav is a popular Indian actor, singer, and songwriter. Adarsh was very passionate about acting and singing from his earlier childhood itself. He performed as a lead vocalist in his band called ‘Oak Island’ during his college days. Adarsh’s fabulous performance as Mohit Chadda in the Hindi thriller film Mom (2017) impressed everyone and his brilliant acting performance in the American comedy-drama film The White Tiger (2020) made him leave footprints in red-carpet shows.

He is well-known for playing the younger version of Shah Rukh Khan in the movie “My Name is Khan”. Adarsh also acted in web series and short films like Who Killed My Valentine?, Mr Radish, and Toothache. He also shares screen space with Siddhant Chaturvedi, and Ananya Pandey for the quirky entertainer drama Kho Gaye Hum Kahan

Here is a list of Adarsh Gourav web series.