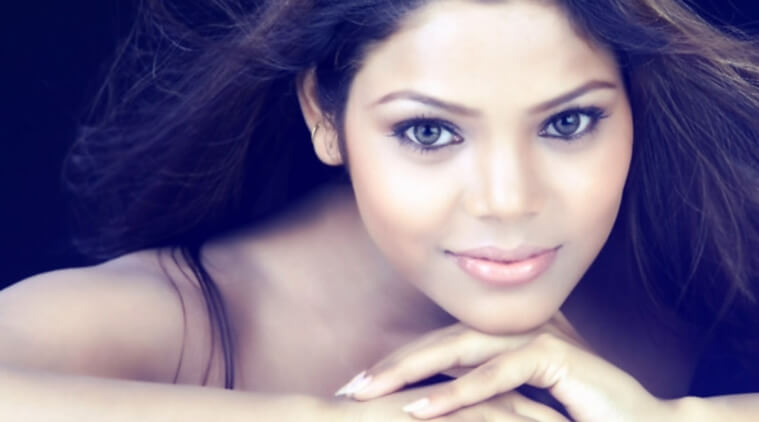 Actress Kritika Chaudhary’s decomposed body was found in her room that is located in Four Bungalows area at Andheri suburb, Mumbai on yesterday afternoon.

She is just around 27 and an actor in a TV show named Kangana Ranaut starter Rajjo. The Police officials stated that She had played a small role in the TV show.

The native of Kritika Chaudhary is Haridwar. She came to Mumbai for the Television show and stayed in Andheri suburb, Mumbai. The police have the doubt whether it may be a murder. They took her decomposed body for postmortem. 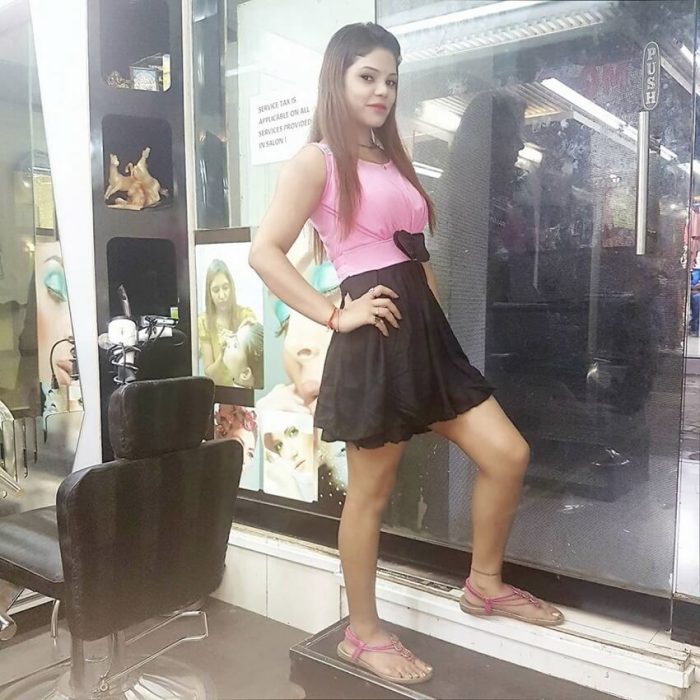 Kritika Chaudhary decomposed body was found in her room

The Residents of Bhairavnath SRA Society of Four Bungalows called the police control room after the foul smell came from the locked room. Then the police of Amboli arrived at the location immediately.

At 3:45 pm, they broke the door which has been locked for past four days. They found a decomposed body inside the room, after that, they came to know that the dead body was struggling actress Kritika Chaudhary. The police officials confirmed that this is murder because her room was locked from outside.

The police officials said that we know she is an actress. So first, we register this case as an accidental one, and we will start our investigation.

Related Topics:Kritika Chaudhary murder
Up Next