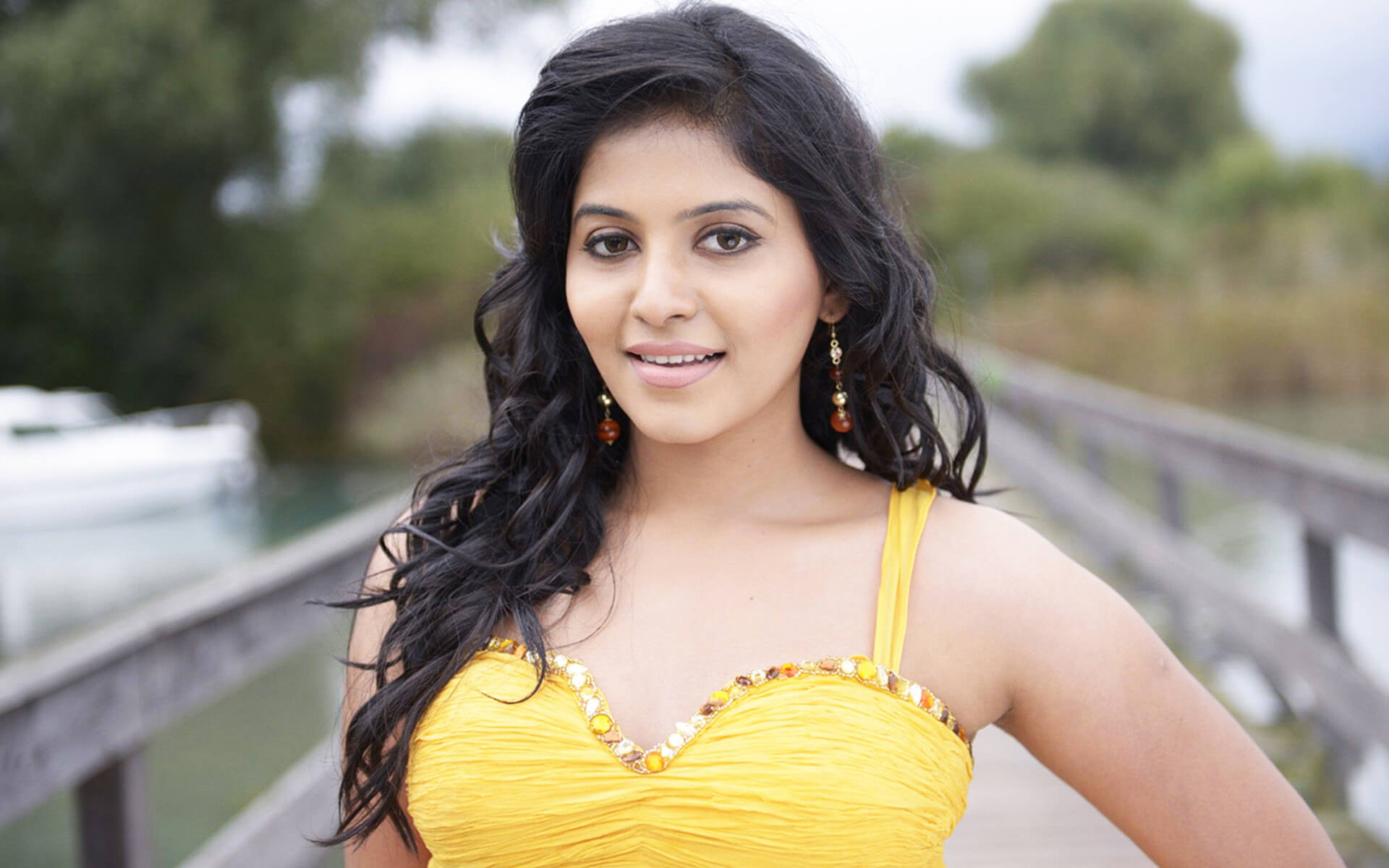 Actress Anjali is a predominant Indian Fim actress and Model, who works in South Indian Film Industry. She appeared in three languages in South Indian film industry like Tamil, Kannada, and Telugu. Her debut Tamil movie is Katradhu Tamizh which is released in the year 2007 in this she appeared in a role as Anandhi that gives great tribute to her. The upcoming movies of Actress Anjali are Kaali, Kaanbathu Poi, Guntur Talkies 2 and Nadodigal 2. Check out below for Actress Anjali Wiki, Biography, Age, Photos, Movie.

Actress Anjali was born on 16 June 1986 in Rajamundry in Andhra Pradesh, India. Actress Anjali family her father and mother name and other details will be updated soon and she has two brothers and a sister. Actress Anjali did her schooling in Razole and her shifted to Chennai, Tamil Nadu, where she continued her studies in Mathematics. Once after completed her studies she started her acting career through short films, and it is the way for entering into the film industry. In the year 2007, she started her career from the movie Katradhu Thamizh, which is directed by directed Ram which is not successful in the box-office, but her name Ananthi reached the people heart as a homely girl. Moreover, she got Filmfare award for the Best Debut Actress in Tamil for that year. Then her second movie is Aayudham Seivom she appeared just opposite to her first film. Later she got chance in various movies like Angaadi Theru, Veyyil, Rettai Suzhi and much more. She is not only acting in Tamil Movies she is also appearing in Malayalam, Kannada and Telugu movies as well.