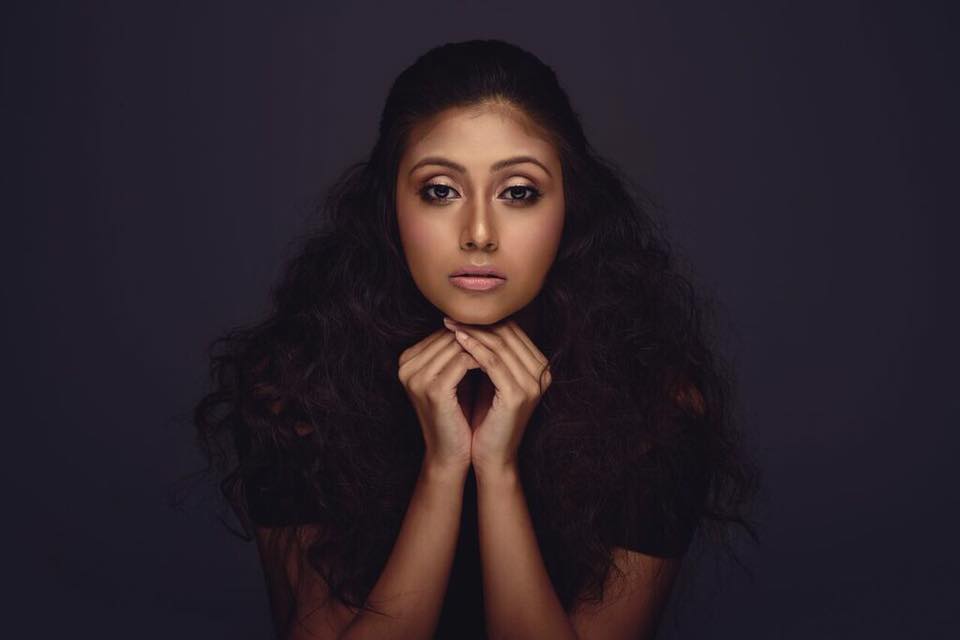 Abissheka Lloydson is a model who is now contesting in Vijay TV’s Villa to Village reality show. Villa to Village is a Tamil Reality show in which 12 Ultra modern girls are taken a rural village where there is no sort of access to the outer world. Abissheka is one of the contestants participating in the show. Check out below for Abissheka Wiki, Biography, Age, Images, height, Family and other details: 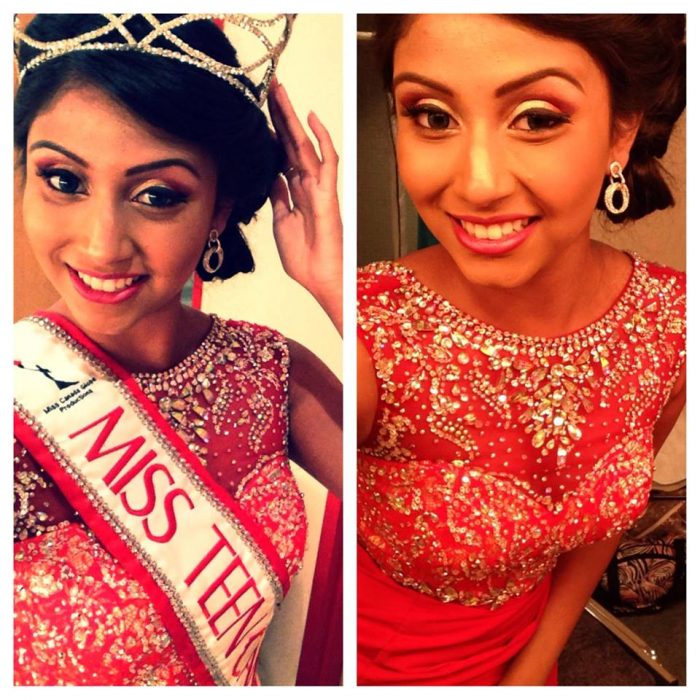 Abissheka Lloydson is from Canada. She pursued her graduation at the University of Toronto Scarborough which is located in Toronto, Canada. She is a passionate model who has attended several competitions and won titles as well. She was awarded as “Miss Teen Canada 2013” and was awarded as “Miss Teen Turismo Intercontinental 2014” as well. Her passion towards modeling made her a professional model. 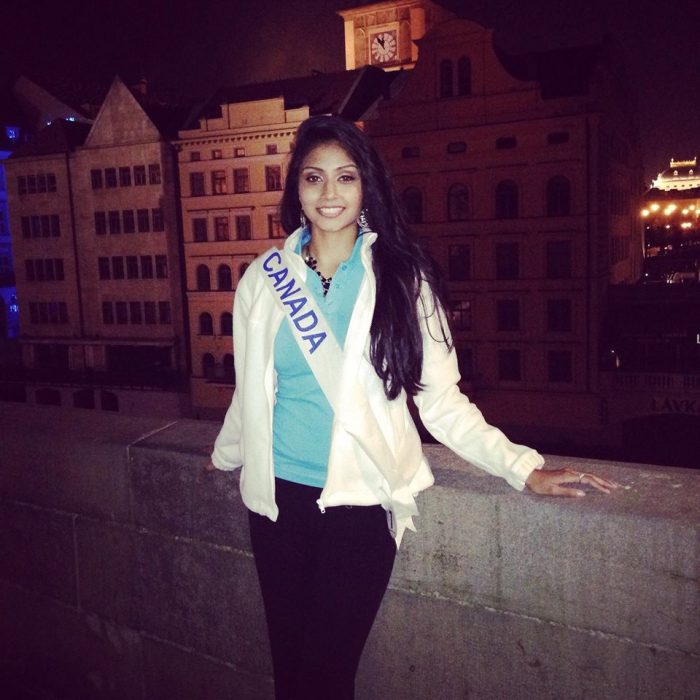 Abissheka is very bonded to her father and she says that her bond with her father is like in the movie “Abhiyum Naanum”. Apart from modeling, She has also hosted few programs in Canada which include concerts as well.

Abissheka in Villa to Village

Abissheka Lloydson is now a contestant on the reality show “Villa to Village“. The show features 12 ultra modern girls left in a rural village with nothing in their hand. These girls should lead a Village life for 45 days. The one who adapts to the village condition and leads a village life for 45 days will be crowned as the winner of the show. Click here to read more about Villa to Village show. 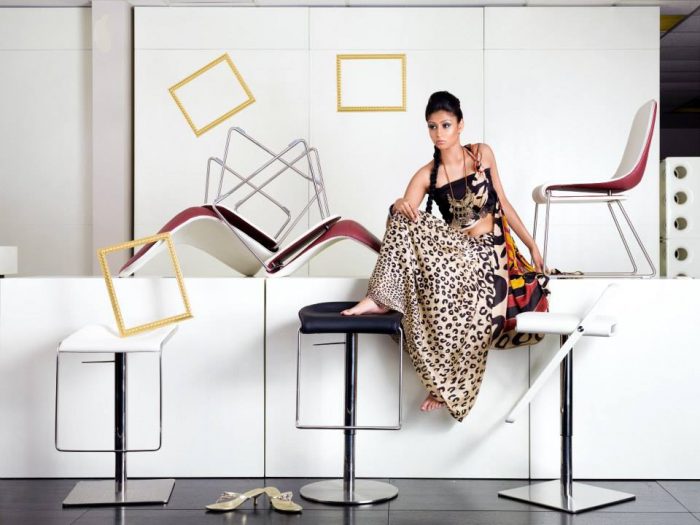 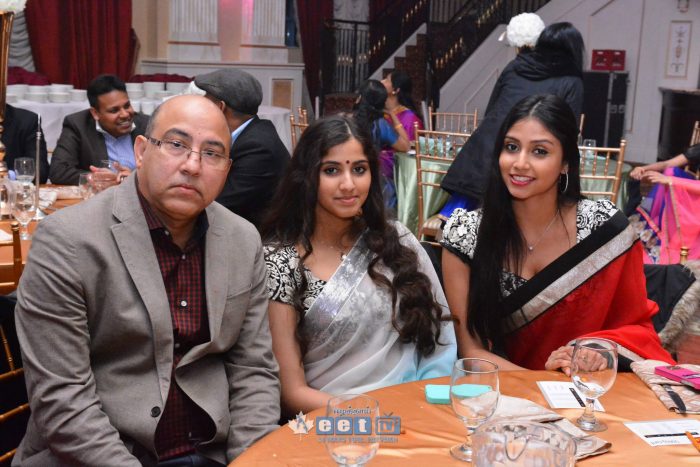 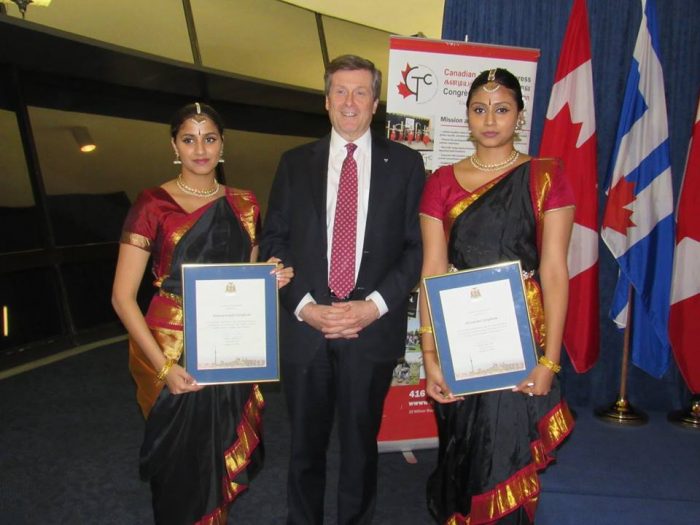 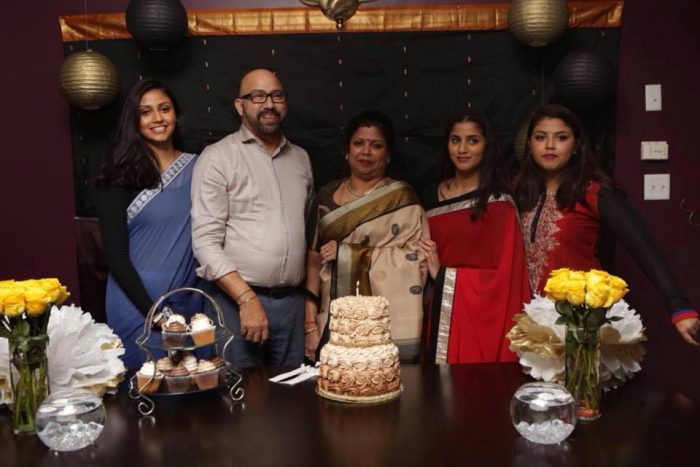 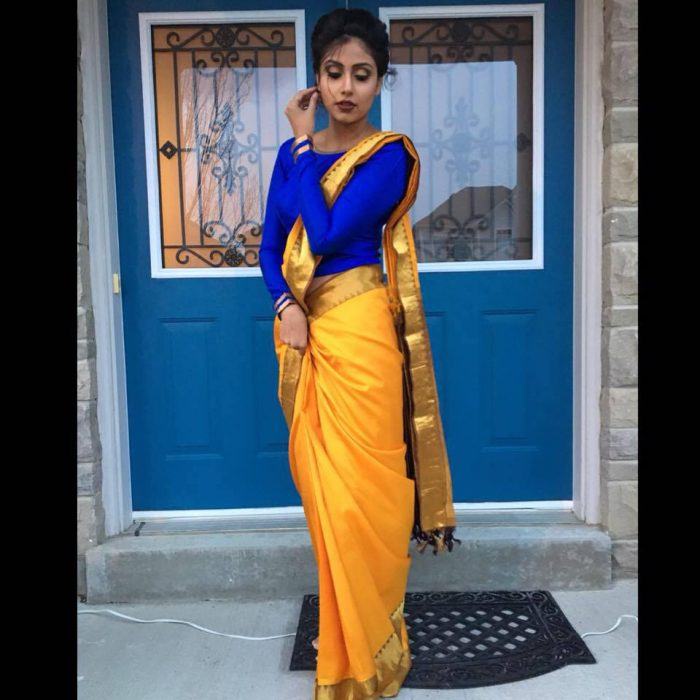 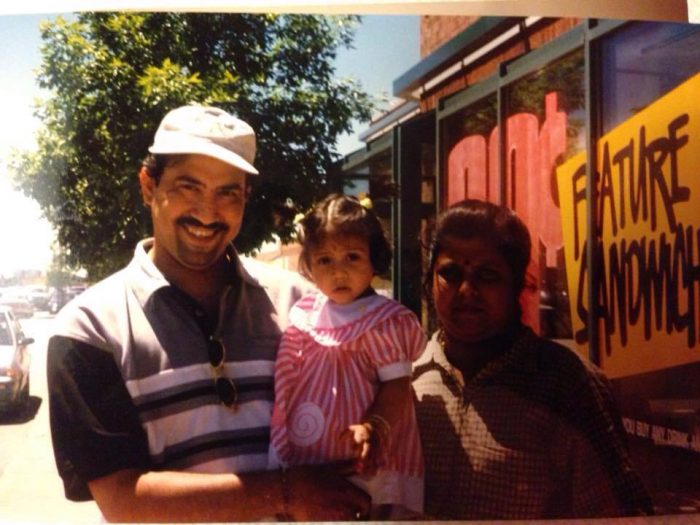 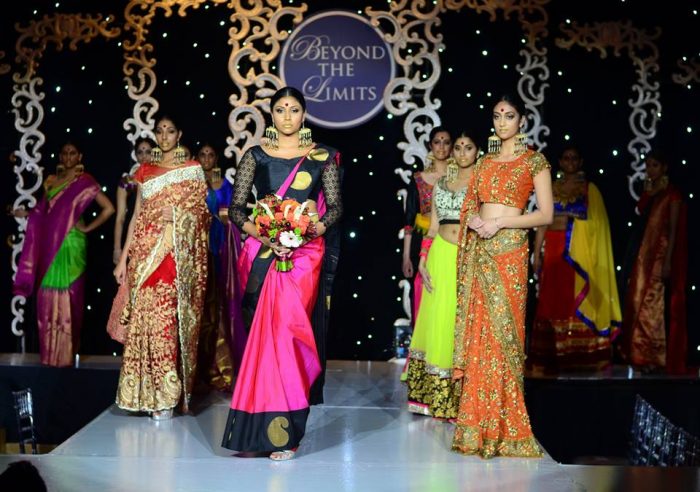 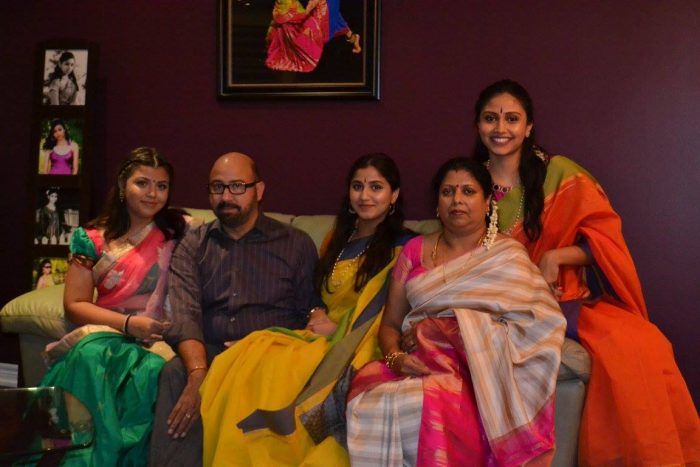