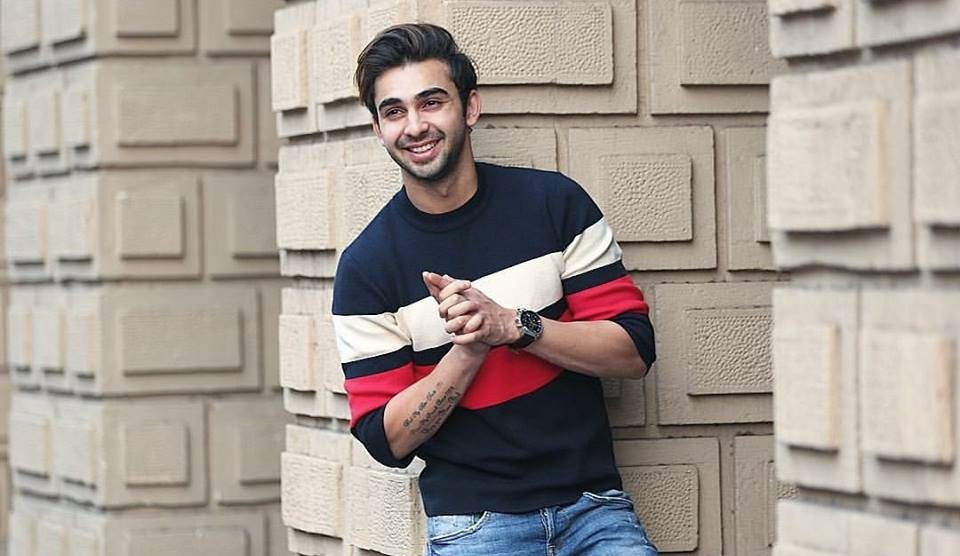 Abhishek Verma is an Indian television actor and model, who works in Bollywood television industry. He made his debut television show Million Dollar Girl it gets aired on Channel V from this serial she gained a lot of female fans. He recently appeared in the serial Yeh Hai Mohabbatein as Aditya Raman Bhalla with Ishita Dutta. Check out below for Abhishek Verma Wiki, Biography, Age, TV Serials, Family, Images and more.

Abhishek Verma was born on 27 January 1990 in Chandigarh, India. Abhishek Verma father name is Shrikant Verma and his mother name is Veena Verma. He did his schooling in Dev Senior Secondary School and Guru Nanak Public School, Chandigarh and he did his graduation in Asian Academy of Film & Television, Noida, Uttar Pradesh. As he is more interested in cricket he leads the under 19 cricket team of Chandigarh for 2 years. He started his acting career in the year 2014, from the television soap Million Dollar Girl then form this serial he gets famous among the people which get telecasted on Channel V. Then he also featured in Badi Dooooor See Aaye Hain as Jacky and then he appeared in the television serial Yeh Hai Mohabbatein as Adult Adi which gets telecasted on Star Plus.