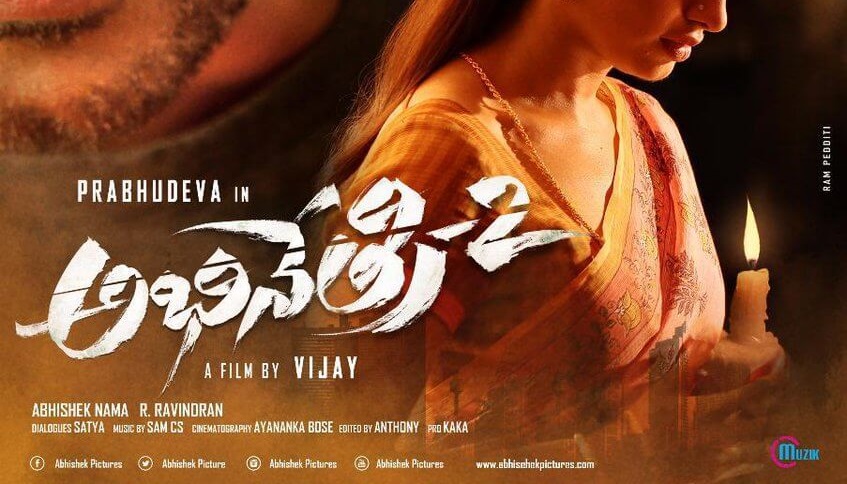 Abhinetri 2 is an upcoming Telugu movie written and directed by A. L. Vijay. Abhinetri 2 is a sequel to 2016 Telugu musical gothic horror comedy film, Devi. Jointly produced by K. Ganesh and Prabhu Deva, Abhinetri 2 movie features Prabhu Deva in the lead role along with Tamannaah and Kovai Sarala in the supporting roles. Manush Nandan is the cinematographer and Anthony is the editor for this movie. This is the Telugu version of Telugu movie Devi 2.