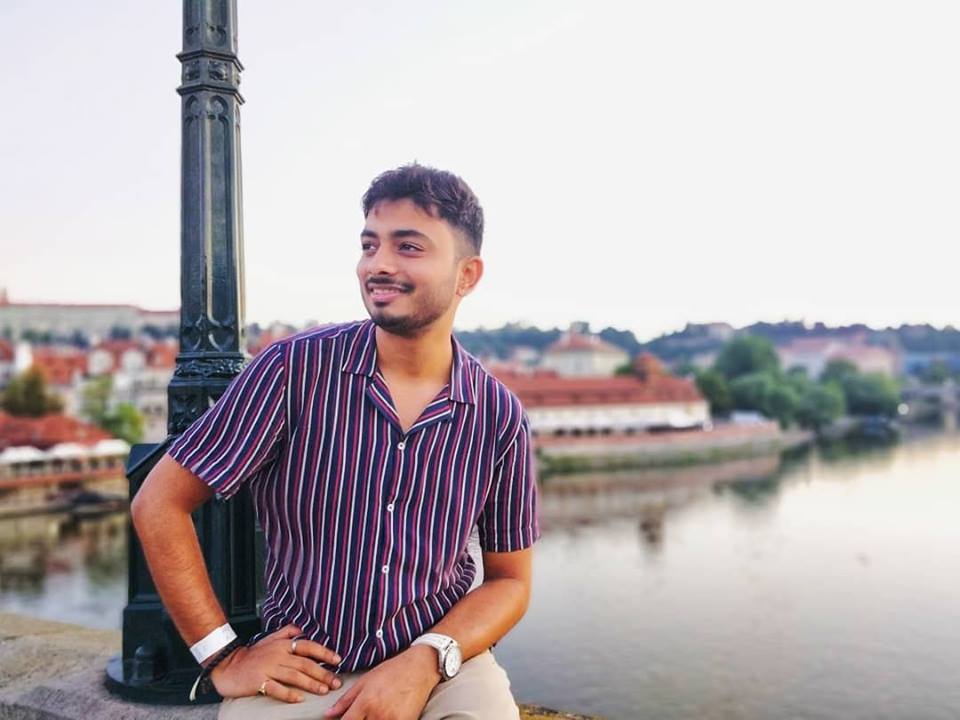 Abhay Jodhpurkar is an Indian singer, who predominantly works in Tamil film industry. He made his debut movie Godfather in this movie he has sung three songs “Aalapane Mellane“, “Deepavali” and “Neene Ee Kanna” and the song was composed by A. R. Rahman which is a Kannada movie. Then he made his debut Tamil song “Uyir Thozi” for the movie Konjam Koffee Konjam Kaadhal and it is composed by  Phani Kalyan. He recently worked for the song Minnaminni from the movie Koode and it was composed by M.Jayachandran. Check out below for Abhay Jodhpurkar Wiki, Biography, Age, Songs List, Family, Images and more. 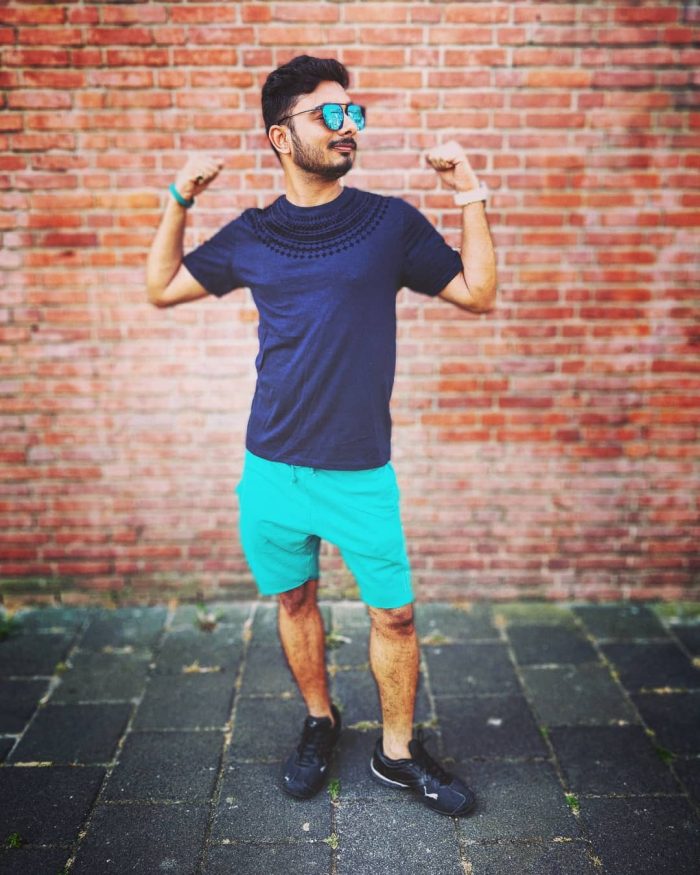 Abhay Jodhpurkar was born on 31 July 1991 in Madhya Pradesh, India. Abhay Jodhpurkar family and schooling details will be updated soon. He did his graduation in SRM Institute of Science and Technology, Chennai. Once after his graduation, he started learning  Qawwali for two years after that he got an opportunity to sing in A. R. Rahman’s Sufi albums. He started his music career by joining of A.R. Rahman’s school KM Music Conservatory. Then he made his debut song “Aalapane Mellane” in the year from the movie Godfather and it is a Kannada movie. After this song, he worked with most of the famous music directors like Harris Jayaraj, D. Imman, Prem Kumar, Anup Bhandari and more. Moreover, he is well-known for his work in the songs like “Moongil Thottam“, a duet song along with singer Harini and the song  “E Sanje Eke Jaruthide” for the Kannada movie RangiTaranga. 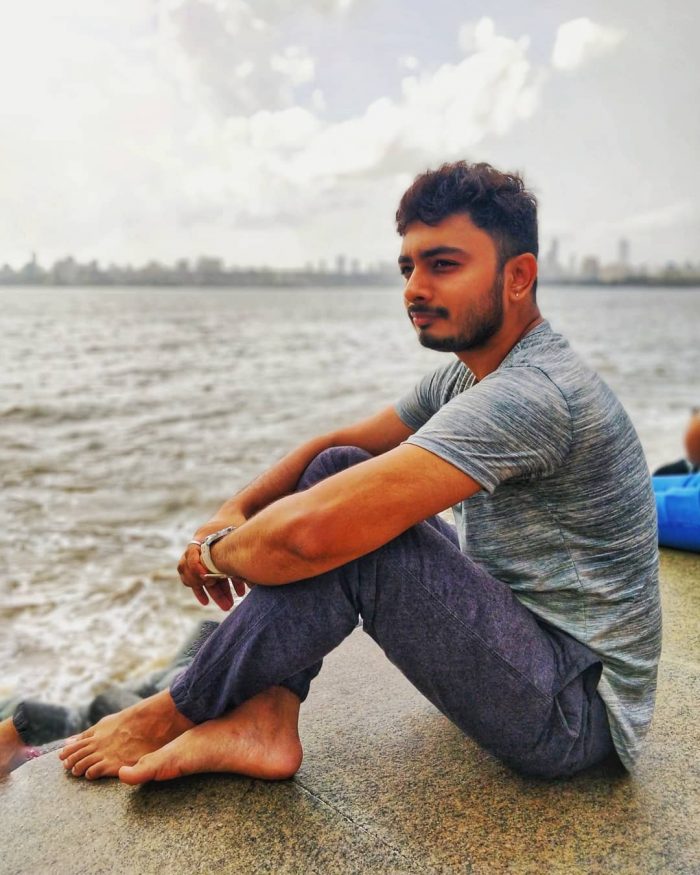 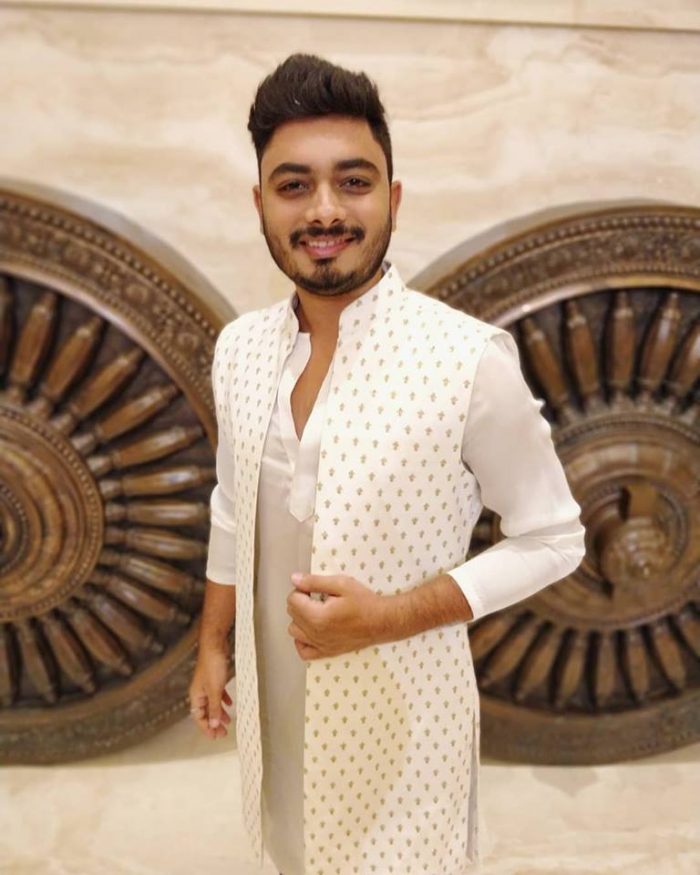 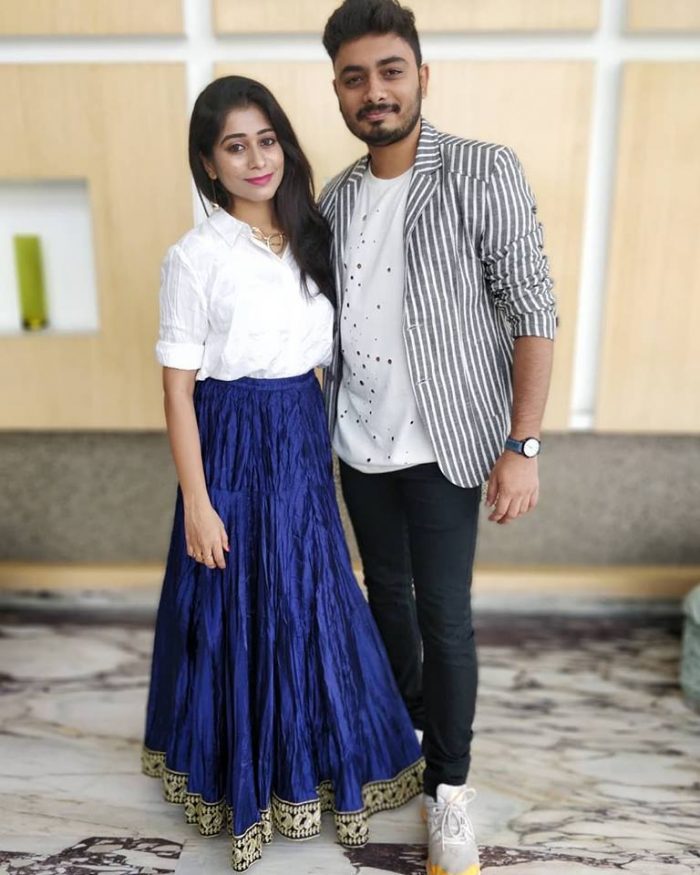 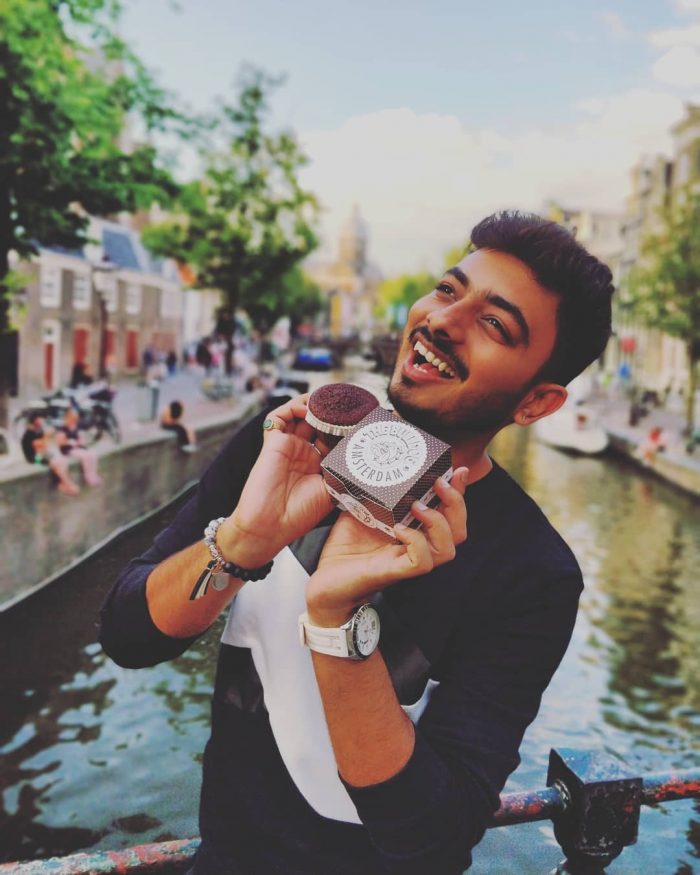 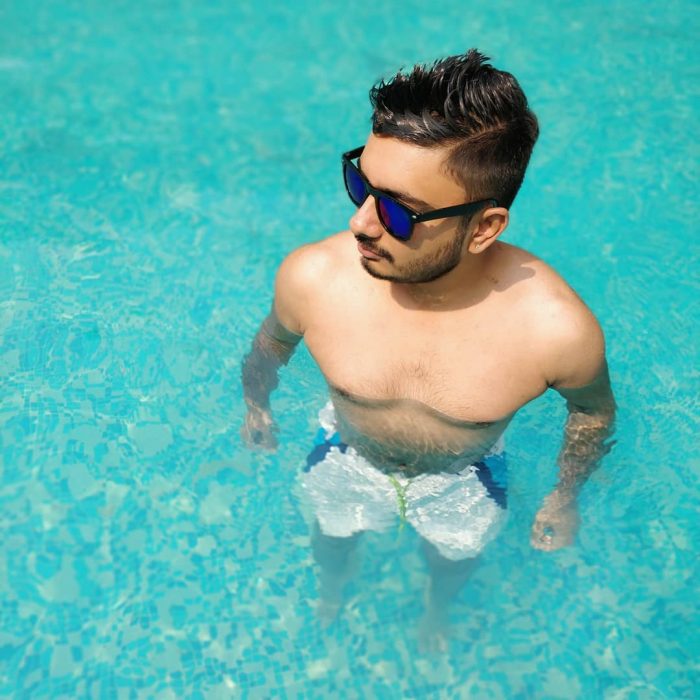 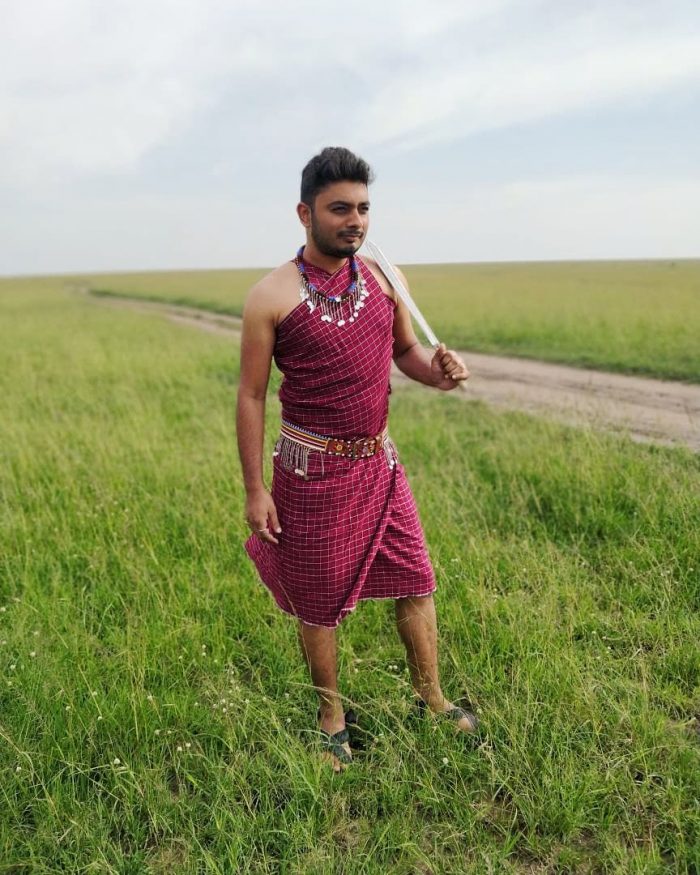 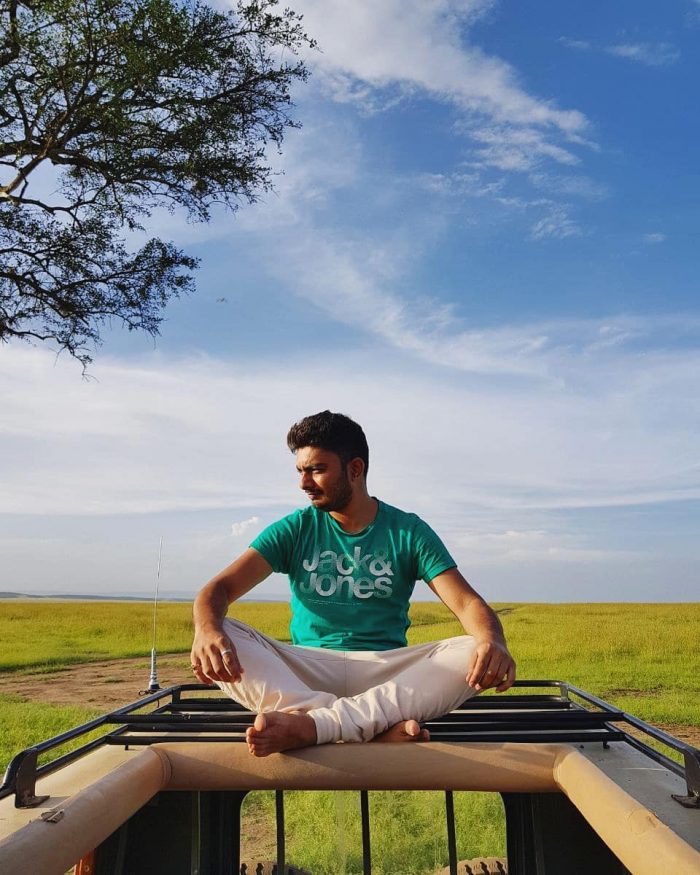 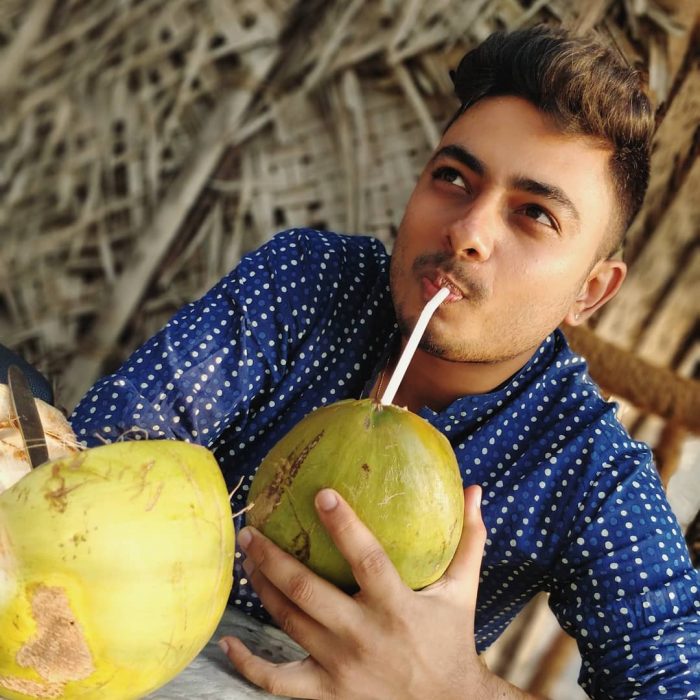