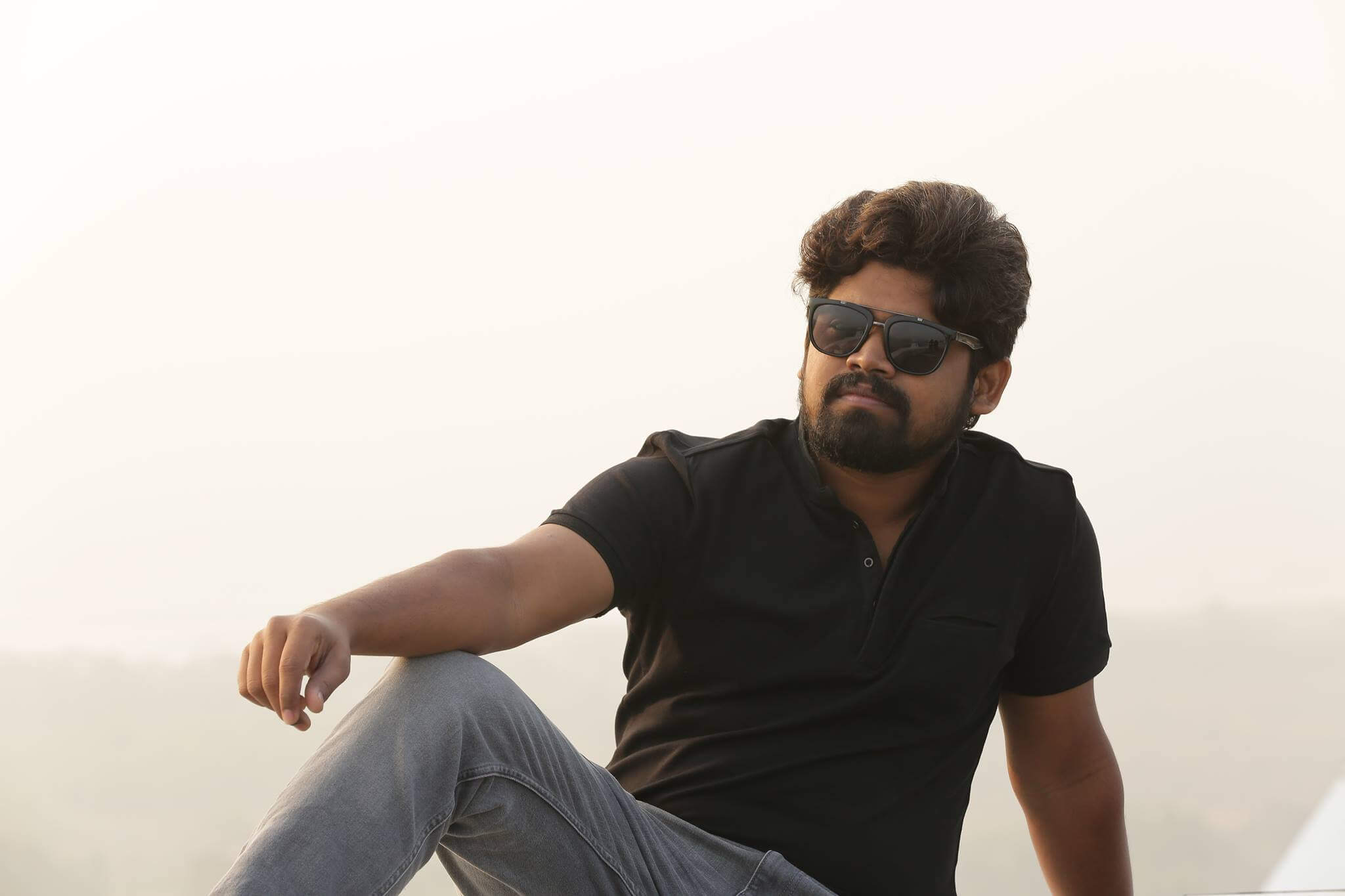 Abhay Bethiganti is an actor in the Telugu film industry known for his role in the Pelli Choopulu movie. He also appeared in various web series and short films. In the year 2014, he made his acting debut with the movie Bommala Ramaram along with Priyadarshi, Suri and Thiruveer. After the success of his role in Pelli Choopulu, Abhay starred with some famous actors like VarunTej, Aadi Pinisetty, Sudheer Babu and many. He recently played a prominent role in Ee Kathalo Paathralu Kalpitam movie.

Here’s some of the recent images of actor Abhay Bethiganti,