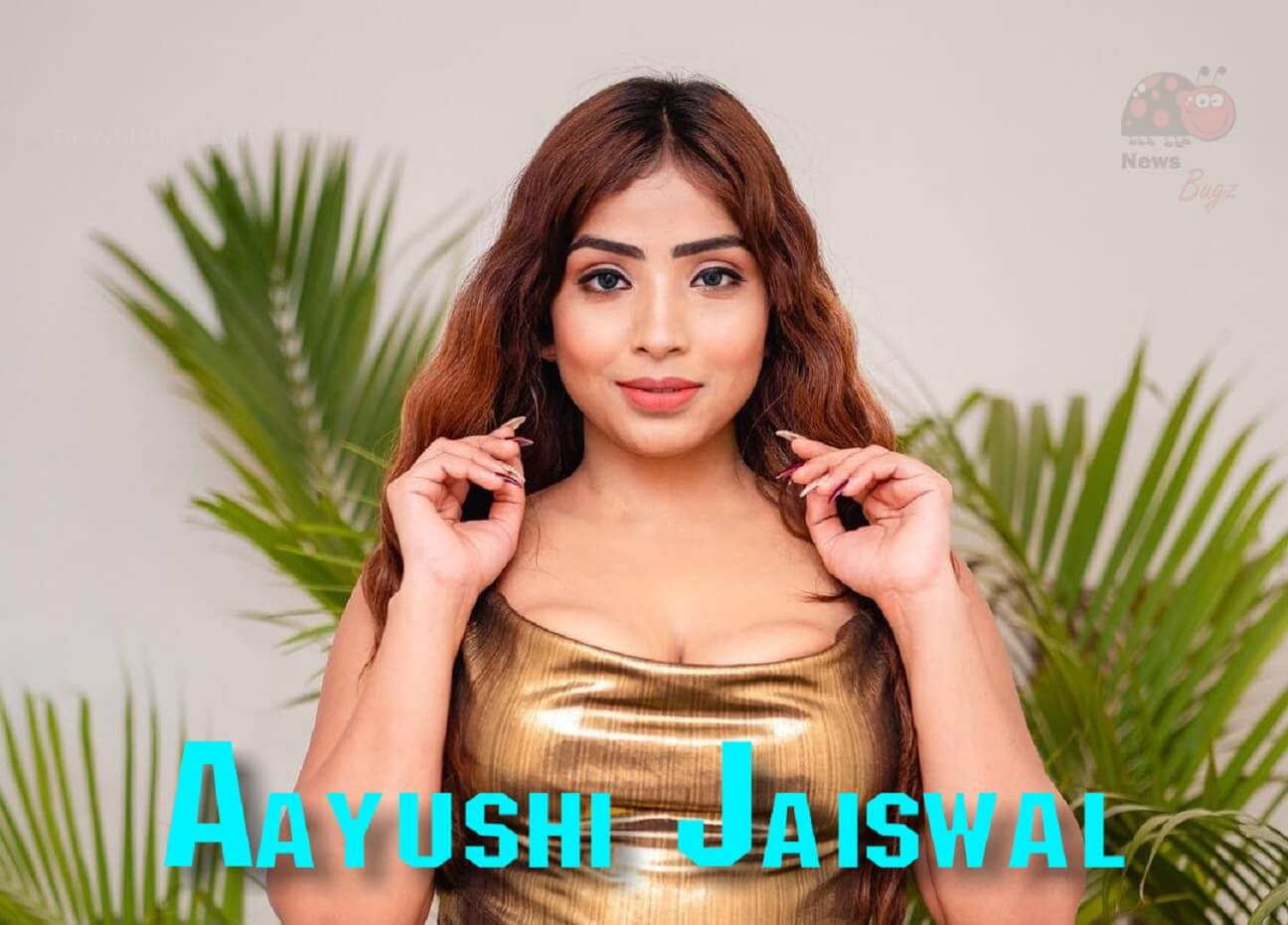 Aayushi Jaiswal is a Hindi actress and she is part of Bollywood film industry. She was also seen in several Hindi web series. Ayushi featured in a short film known as Marital Abuse (2019) which was released under the directional credits of Ranjan Kumar. In 2022, her Samne Wali Khidki Web Series Ullu Orginals web series was a huge success.

Here is the web series list of Aayushi Jaiswal,

Have a look at some of the latest images of actress Aayushi Jaiswal,