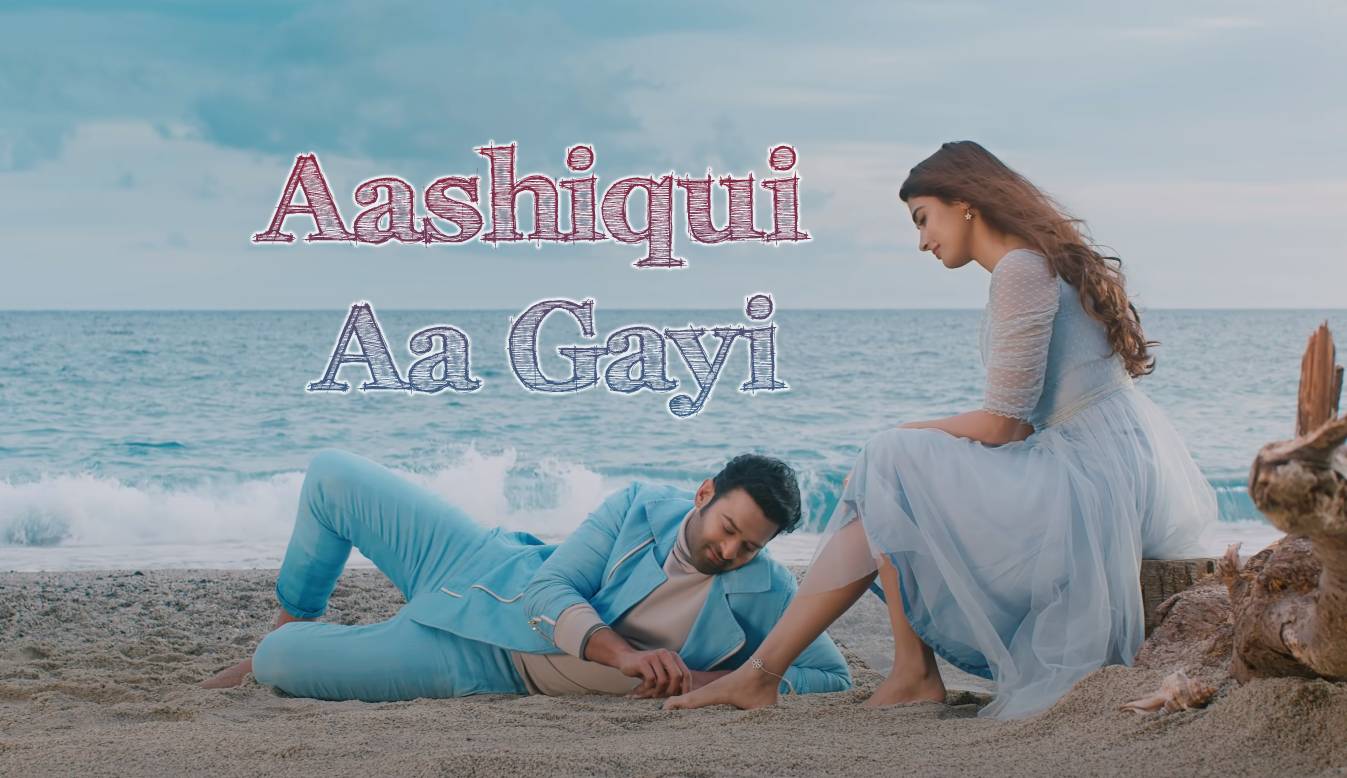 Aashiqui Aa Gayi is the first single track released officially from Radhe Shyam on December 01 (Wednesday). Prabhas and Pooja Hegde play the lead cast in the movie. It is a romantic love story. Music composer Mithoon scores for the track and he himself penned the lyrics. Arijit Singh and Mithoon gave the vocal to the song. The audio and digital streaming rights were acquired by T- Series. Download Aashiqui Aa Gayi song from official audio platforms like Spotify, Resso, Apple Music, JioSaavn, Wynk, Gaana, and more. The film will be released on January 14, 2021

The Tamil, Telugu, Malayalam, Kannada versions were released on the official T- Series Platform, Checkout below