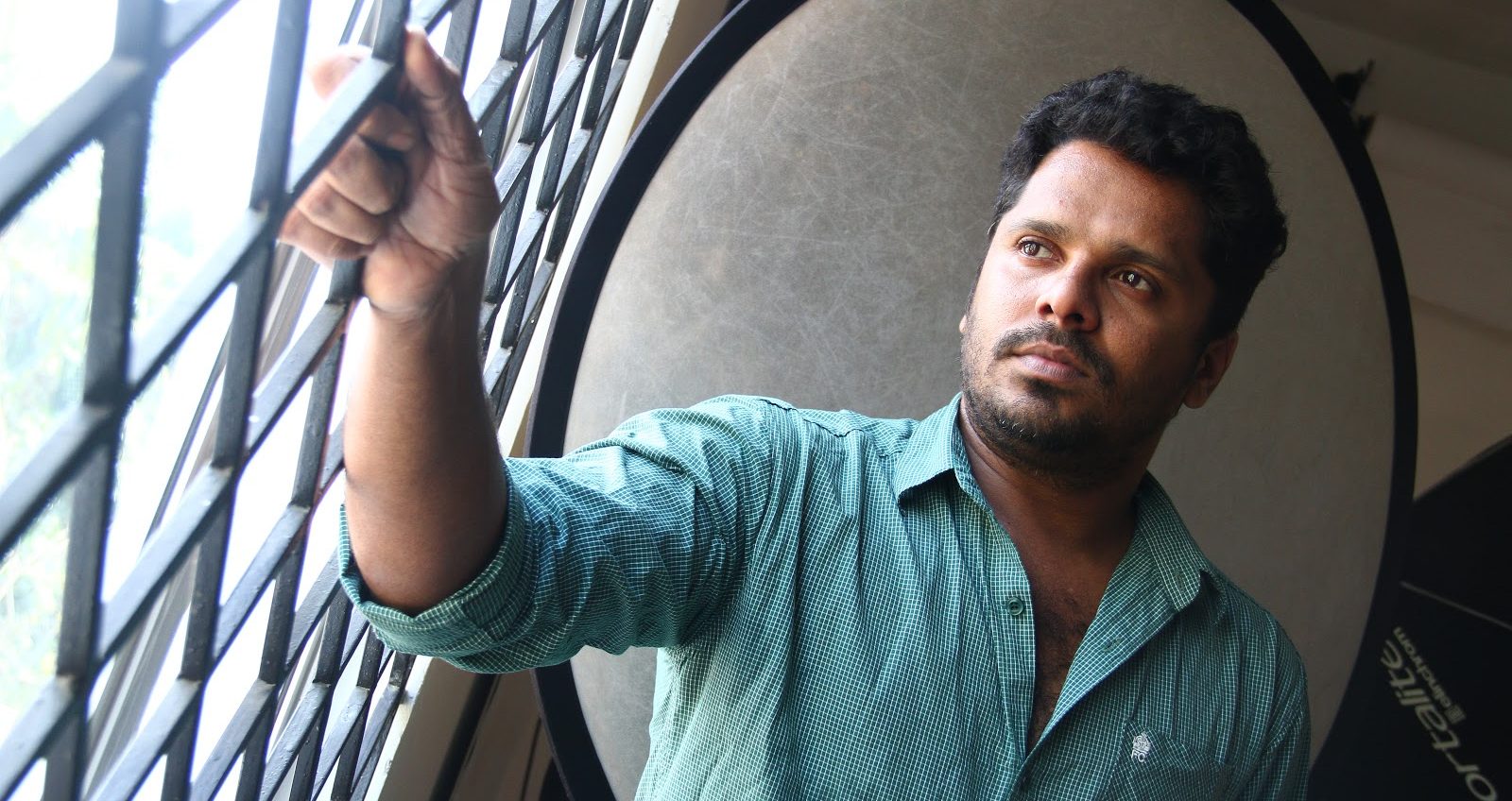 Aashiq Abu is an Indian movie producer, actor, director and distributor, who primarily works in the Malayalam film industry. He made his directorial debut with the Mollywood movie “Daddy Cool,” in the year 2009. He made his acting debut with the Malayalam movie “Theevram,” directed by Roopesh Peethambaran in the year 2012. Check out below for Aashiq Abu Wiki, Biography, Age, Movies, Images and more.

Aashiq Abu was born on 12 April 1978 in Edappally, Kochi, Kerala, India. Aashiq Abu family is now residing in Kochi, Kerala, India. His father name is C. M. Abu and his mother name is Jameela Abu. He completed his schooling in SRV High School, Kochi and finished his graduation in Maharajas College, Kochi, Kerala. Aashiq Abu wife name is Rima Kallingal, a Mollywood film and television actress and they got married on 1 November 2013. He started his career as an assistant director to famous Mollywood film director Kamal.

Then in the year 2009, he made his directorial debut with the Malayalam movie “Daddy Cool,” starring Mammootty and Richa Pallod. Then his second movie was “Salt N’ Pepper,” and the Tamil, Telugu and Hindi remake rights of that movie was bought by Prakash Raj. In the year 2012, he directed the movie “22 Female Kottayam,”. Following the success of that movie, he directed the movies like Da Thadiya, Gangster and Rani Padmini. He also directed the ad films for Joyalukkas group, Mathrubhumi, Panasonic, Lulu Group, Dubai Gold and more. In the year 2012, he launched his production company titled “OPM Cinemas.” Under his banner, he produced two movies titled  Gangster and Maheshinte Prathikaaram.