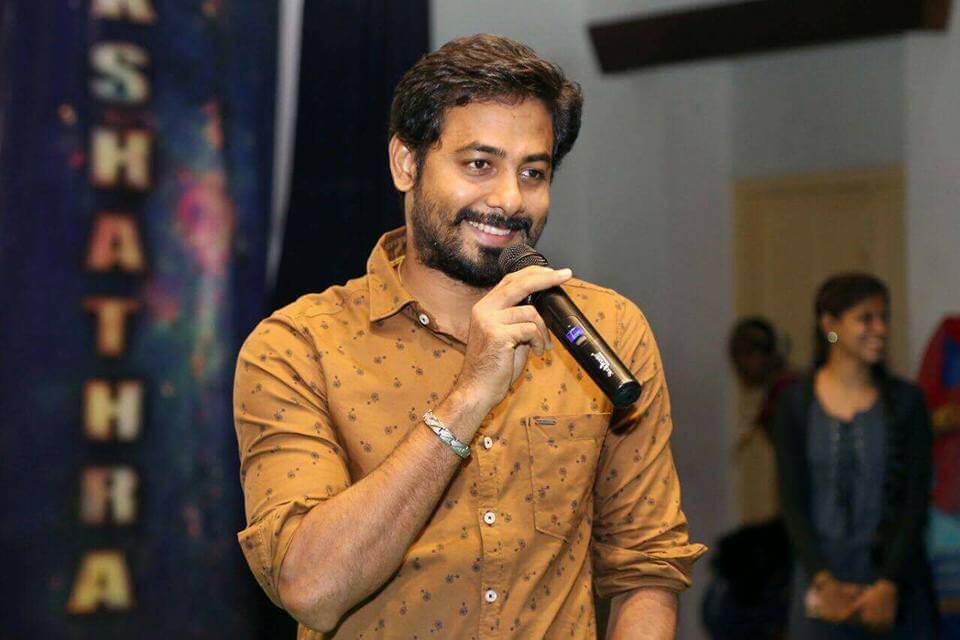 Aari Arjunan is an Indian movie actor, who primarily works in the Tamil film industry. He made his acting debut with the Kollywood movie titled “Rettaisuzhi,” directed by Thamira in the year 2010. In that movie, he starred with two legend directors K. Balachander and Bharathiraja. He is one of the contestants in the popular tv reality show Bigg Boss Tamil Season 4. The show was hosted by Kamal Haasan.

Aari was born on 12 February 1985 in Palani, Tamil Nadu, India. His family and education details will be updated soon. Aari married Nathiya, an HR Professional from the UK on 17 November 2015. Before entering into the film industry, he had a strong background in theatres by acting in Magic Lantern, Theatre Nisha and Inland Theatres. “It is quite useful to improve your acting skills”, Aari says. He has worked on T. V. Chandran’s movie “Aadum Koothu,” in the year 2005. In that movie, he starred with Cheran and Navya Nair.

Actor Aari made his debut Kollywood movie titled “Rettaisuzhi,” along with Anjali and the movie was produced by director Shankar in the year 2010. After the success of that movie, he starred in the film “Maalai Pozhudhin Mayakathilaey,” along with Adith Arun and Shubha Phutela in the year 2011. He also acted in the N. Krishna‘s third venture movie “Nedunchaalai,” along with Sshivada and Prashant Narayanan. In the year 2015, Aari starred in a supernatural thriller movie “Maya,” along with Nayanthara. In the following years, he has acted in the movies like Mupparimanam, Nagesh Thiraiyarangam, Maane Thaene Paeye, Kadai Enn 6, and more.

Check out the latest photos of actor Aari Arjuna,