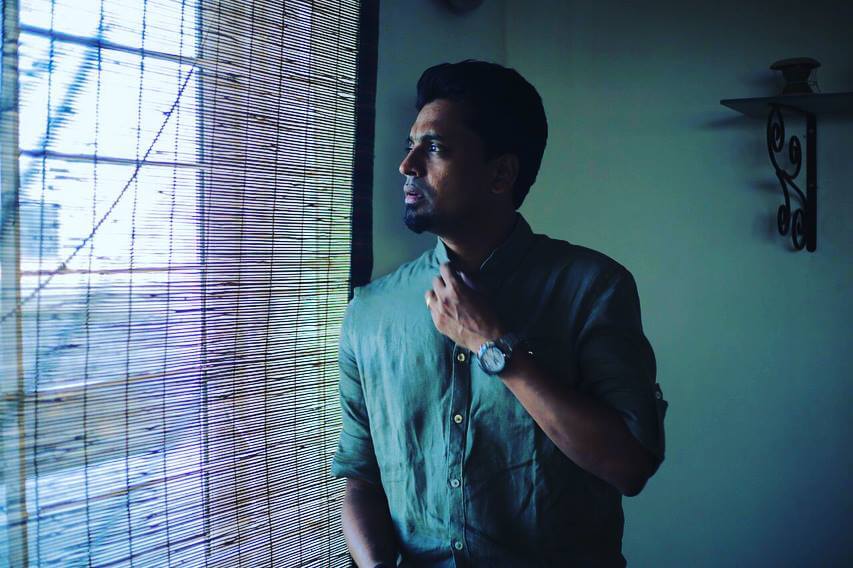 Aalap Raju is a playback singer and a bass player, from Chennai, India. His rendition of Enamo Aedho from the movie Ko, which was composed by Harris Jayaraj topped the music charts for several months in 2011 and won him the Filmfare Award for the Best Male Playback Singer- 2011. Aalap Raju has sung for music directors like Harris Jayaraj, Thaman, G.V Prakash, Deepak Dev, D. Imman, and Sreekanth Deva. He has sung some other noticeable songs include Vaaya Moodi Summa iru da from Mugamoodi, Engeyum Kadhal from Engeyum Kadhal, Endhan Kann Munnae from Nanban, Kadhal Oru Butterfly and Akila Akila from Oru Kal Oru Kannadi, Anjana Anjana from Vandhan Vendran, Kuthu Kuthu from Ayyanar, Endhuko Yemo from Rangam and many more. Check out below for Aalap Raju Wiki, Biography, Age, Songs List, Wife, Images, and More.

Aalap Raju was born on 6 June 1979, and Music was something that was natural to him since he hails from a musical family. He is the son of J.M. Raju and Latha Raju, who are the playback singers in Malayalam while his grandmother, late Smt. Santha P.Nair and grandfather, late k. Padmanabhan Nair were well-known names in the Malayalam music industry in the 60s and 70s. Months of practice made Aalaap a self-taught musician in playing bass guitar and singing. Aalap Raju got the name and fame through the most prestigious cultural events in India, especially ‘Saarang,’ which is hosted by Indian Institute of Technology (IIT), Chennai), where he was awarded ‘Best Instrumentalist’ for his bass playing. It was his starting point of the numerous recording sessions and live performances in India and abroad. His singing took him more prominence once Ennamo Yedho and “Engeyum Kadhal” released in 2011, composed by Harris Jayaraj. Aalap has now concentrated on singing and bass playing equally in Studios and Live. His Malayalam Song ‘Nenjodu Cherthu’ for Yuvvh has become the instant hit on YouTube, crossing 1.4 million views in the just four months of release.