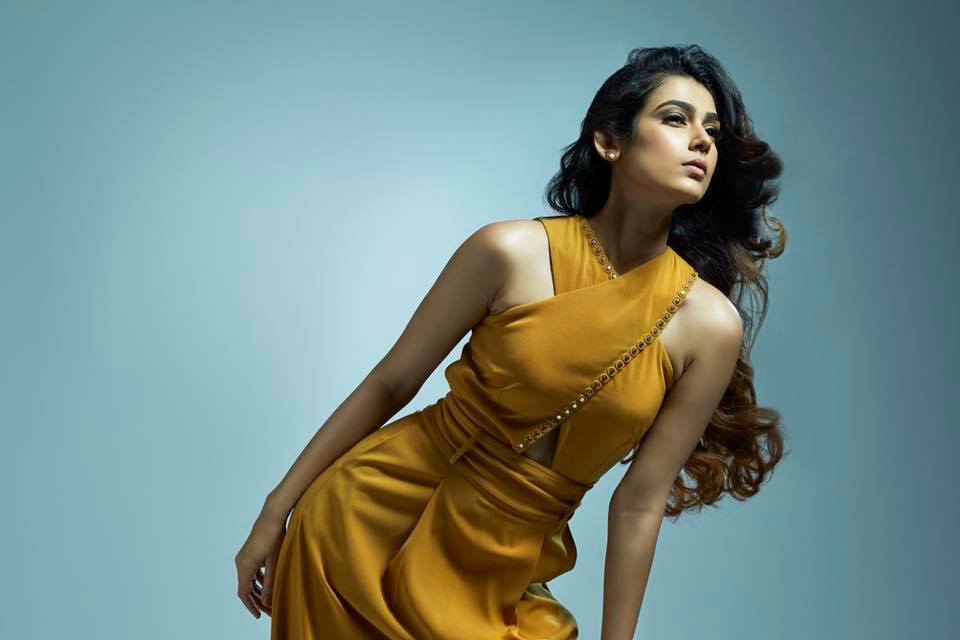 Aakanksha Singh is an Indian television actress who predominantly works in Bollywood film and television industry as well as she is a physiotherapist. Aakanksha Singh made her debut Hindi movie Badrinath Ki Dulhania as Kiran who is Vaidehi’s friend in 2017. Then she made her debut TV Show Na Bole Tum Na Maine Kuch Kaha as Megha Vyas in the lead role and the show gets aired on Colors TV in 2012. Check out below for Aakanksha Singh Wiki, Biography, Age, Movies, TV Shows, Family, Images and more. 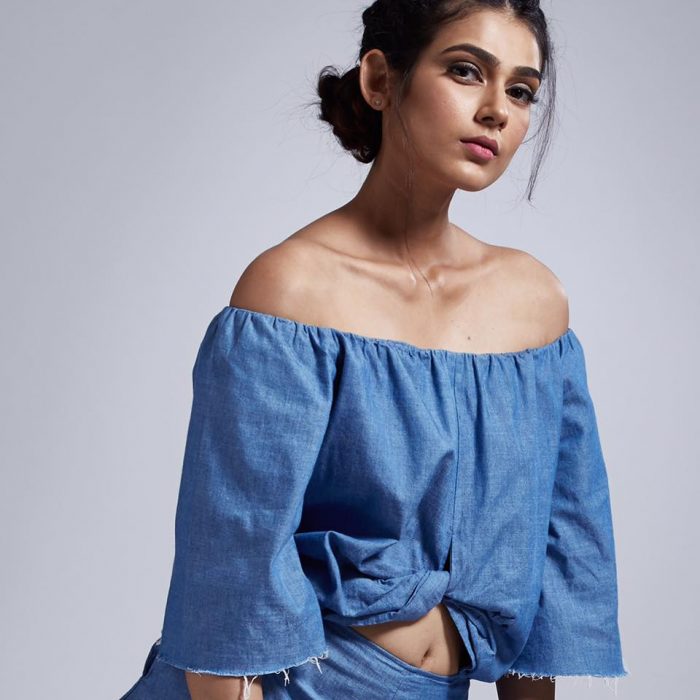 Aakanksha Singh was born on 30 July 1990 in Jaipur, Rajasthan, India. Aakanksha Singh family and education details will be updated soon. She has a brother named Chayanika Singh. She started her career in the year 2012, from the television serial Na Bole Tum Na Maine Kuch Kaha in this she appeared as Megha Vyas in the lead role. In the year 2015, she featured in the serial Gulmohar Grand in this she appeared in the character of a 21-year-old girl, and this show is number one in the U.K. 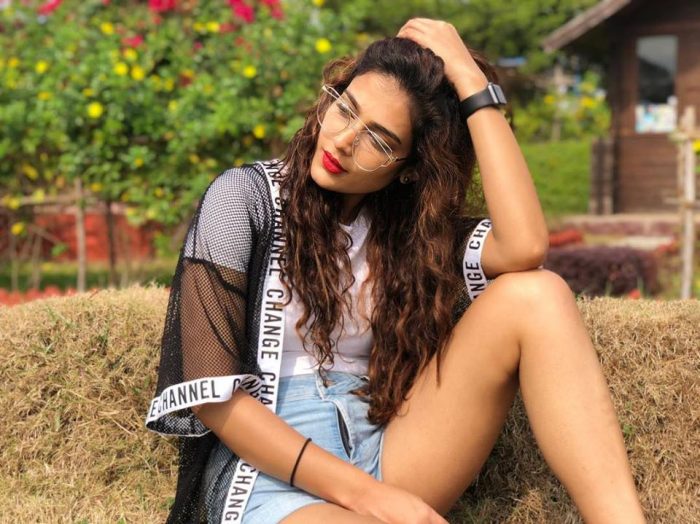 Aakanksha Singh husband name is Kunal Sain who is her six-year-long best friend and they both got married on December 7, 2014, in a traditional Marwari wedding in Jaipur. She started her movie career in the year 2017, from the movie Badrinath Ki Dulhania which is her debut Hindi movie. In the same year, she made her second movie Malli Raava Anjali in the lead role which is her debut Telugu movie and for this movie, she was also nominated for the SIIMA Best Debutant Actress for the film Malli Raava. 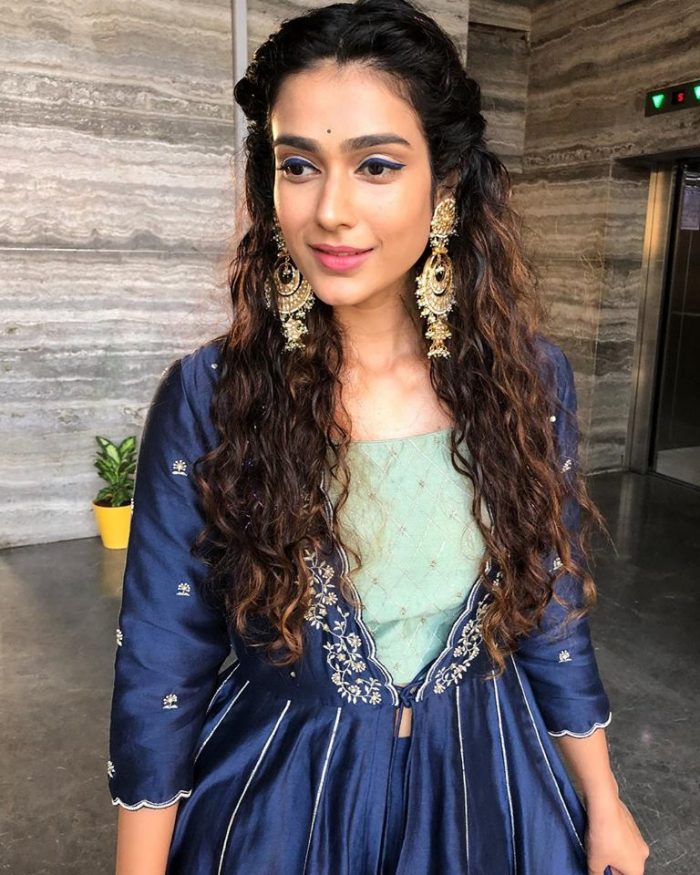 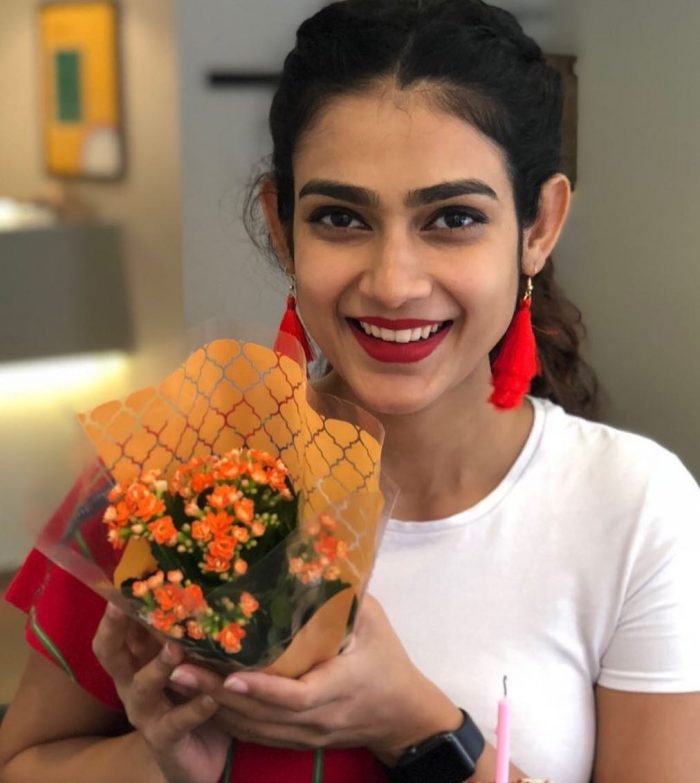 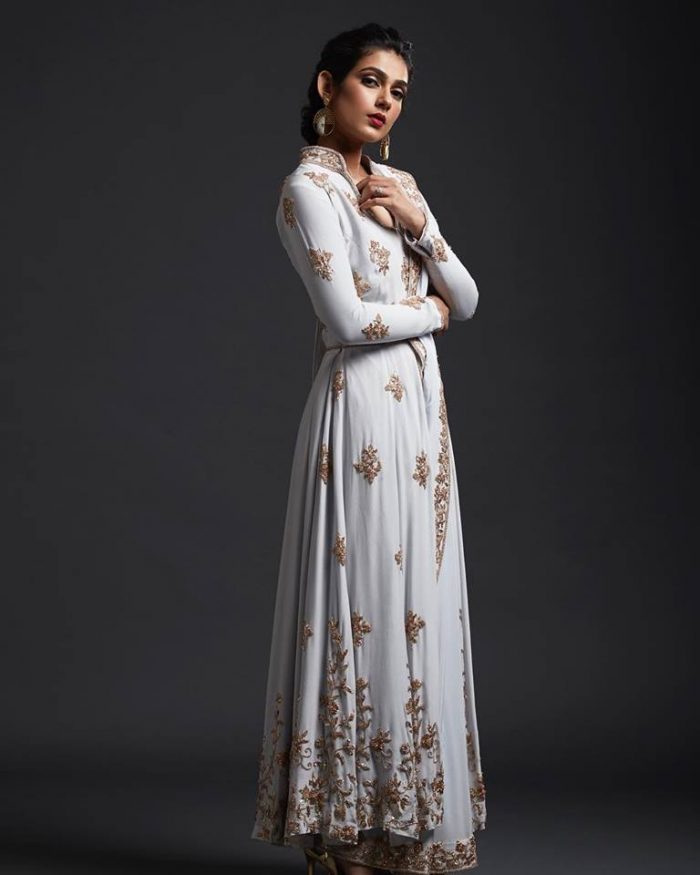 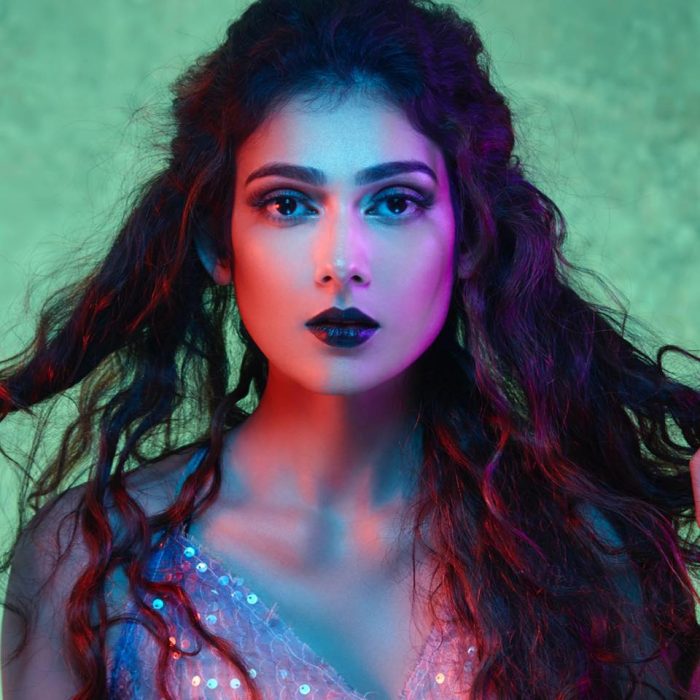 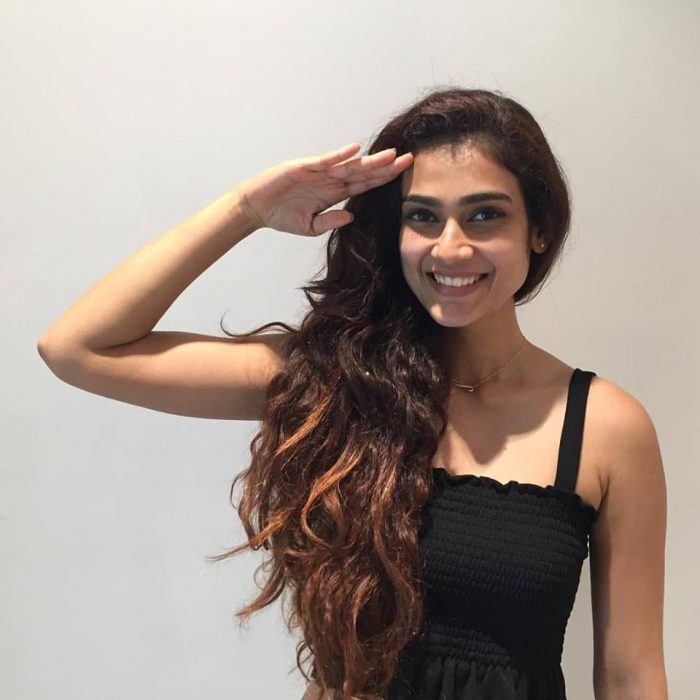 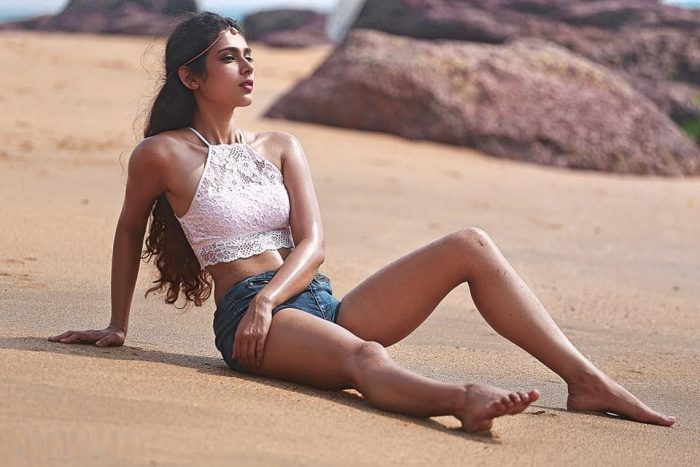 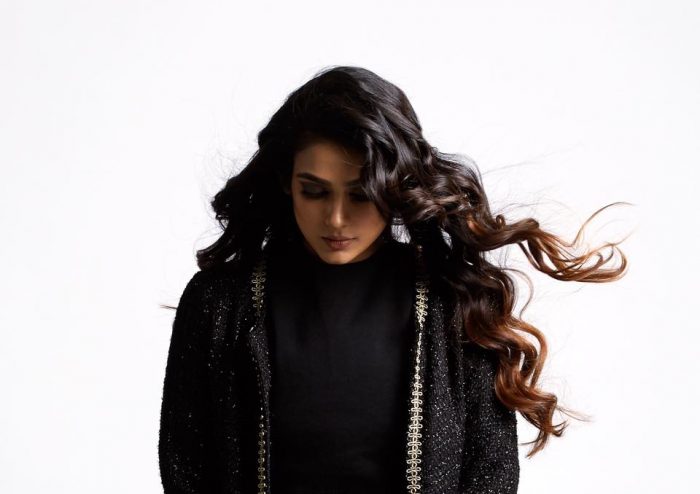 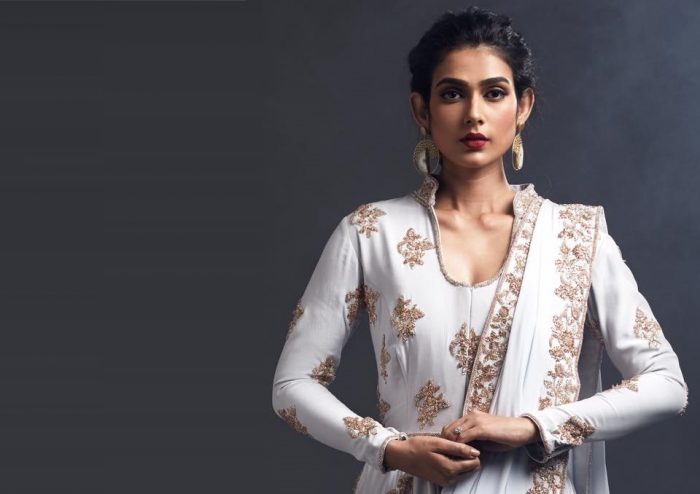