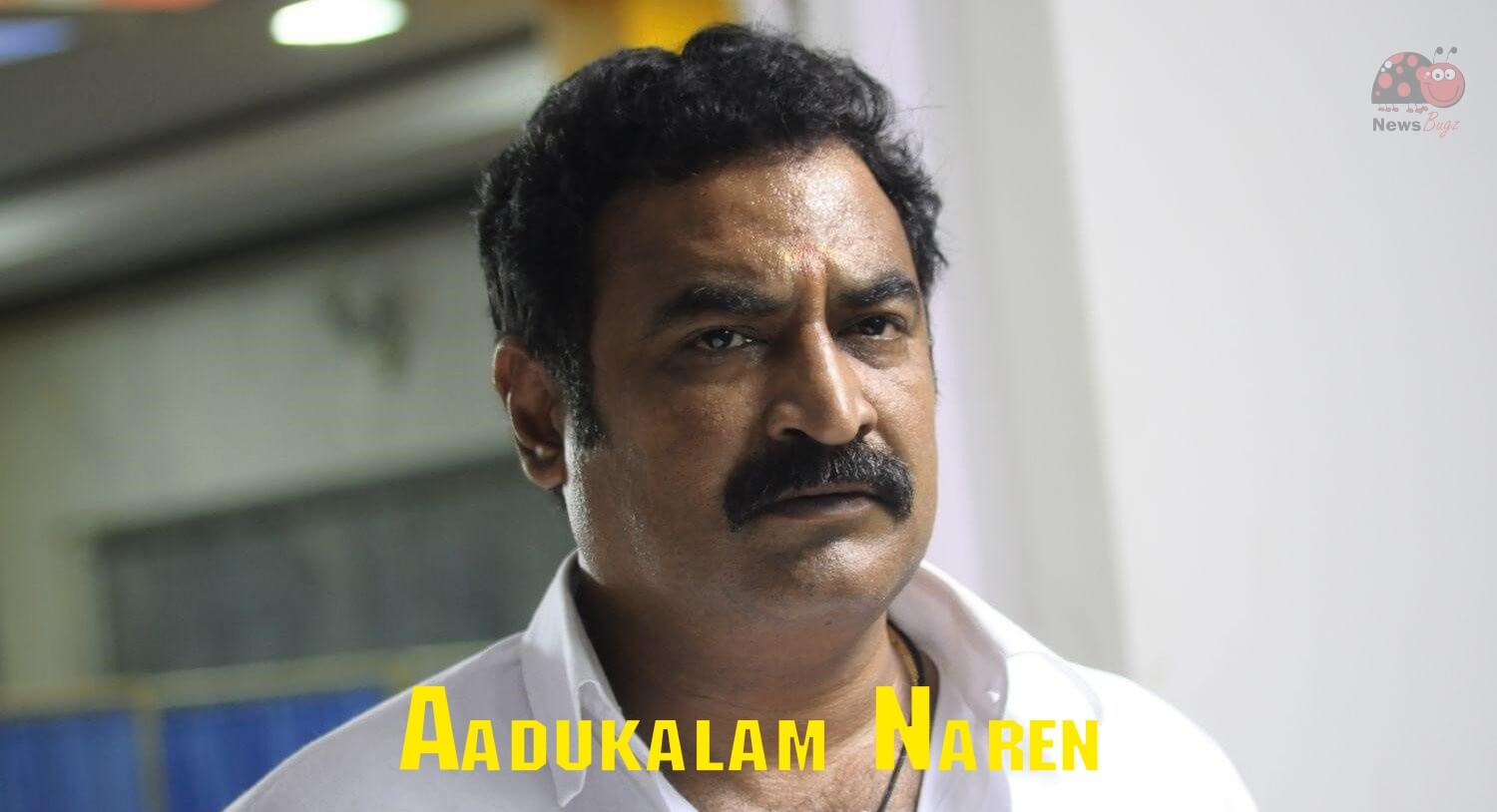 Aadukalam Naren is an Indian film actor, who works in the Tamil film industry. He made his debut movie Raman Abdullah in the year 1997, but he got a noticed role in the year 2011 in the movie Aadukalam which is directed by director Vetrimaaran. In the beginning, he also appeared in the Balu Mahendra’s television series titled Kathai Neram. He now appears in the Kaari movie starring Sasikumar in the lead role.

Take a look at the latest photos of Aadukalam Naren,