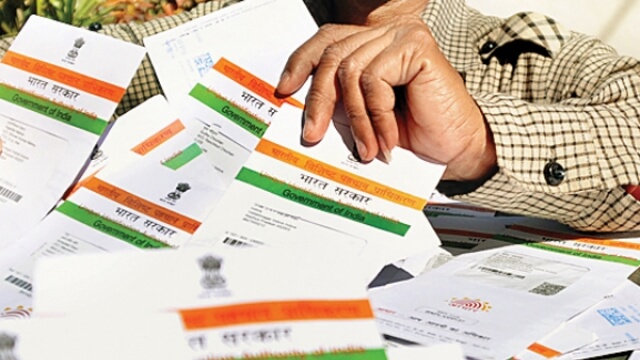 The Union government has made the 12-digit Unique Identification (UID) number as a must for the poor women to get free cooking gas connections and to receive defense pensioners payments, said in the notification released this week. The move is expected to draw the criticism from activists who say the enrollment to the Aadhaar program should not be a requirement to receive state benefits.

Women below the poverty line (BPL) would need to present their Aadhaar cards if they need free cooking gas (LPG) connections under the scheme of the Pradhan Mantri Ujjwala Yojana (PMUY), a Gazette announcement said. The government notification said that the use of Aadhaar as an identity document for the delivery of services or privileges or subsidies simplifies the government delivery processes, brings in transparency and efficiency. 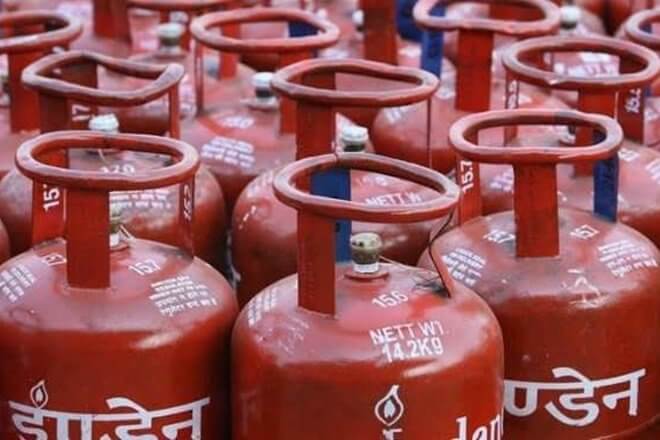 In a similar announcement published in the Gazette on March 6, the government stated Aadhaar would be mandatory for all retired defense personnel and family members of the deceased ex-servicemen to receive the pensions. The BPL women have time until May 31, and the military pensioners have time until June 30 to enroll using the UID.

Sources from the oil ministry which is the nodal authority for PMUY said that oil marketing companies would facilitate the process of Aadhaar application for the BPL families.The move comes after the government mandated Aadhaar last year for claiming the subsidy on LPG cylinders.

There are nearly 30 lakh defense pensioners in the country with the total pension budget costing to Rs 80,000 crore following the implementation of the one rank one pension (OROP). The Supreme Court has ordered that the public service cannot be denied because of Aadhaar, but the government will continue to violate it.

Anjali Bhardwaj, the founder of Satark Nagril Sangathan, said that by doing this, the government is excluding the people who need these services the most.

The government has made the Aadhaar cards mandatory for several social welfare schemes, including the mid-day meals, subsidized rations, and LPG connections. As a part of the Pradhan Mantri Ujjwala Yojana, announced in the Budget 2016, five crore LPG connections would be provided to the BPL families over the next three years. A sum of Rs 8,000 crore has been set aside for this scheme.